She Is A Zebra

She Is A Zebra

A diagnosis leads to a poetic reflection in this lyrical essay 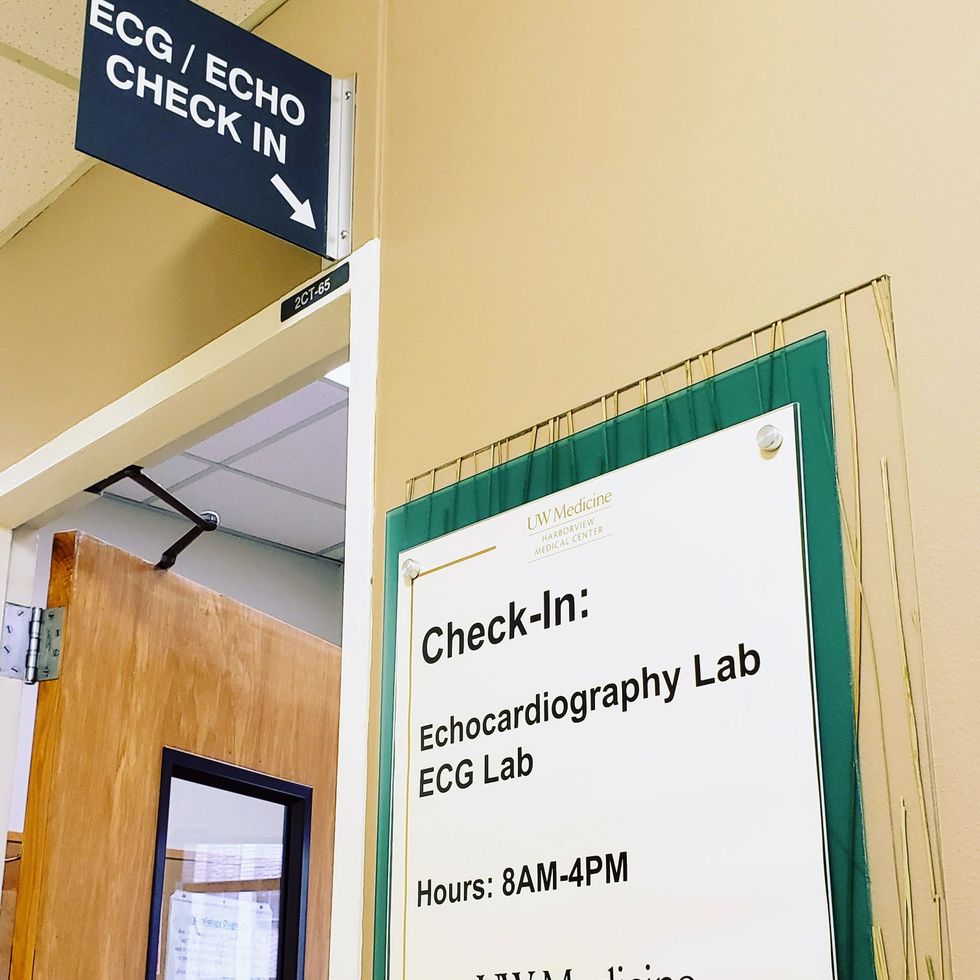 She wheeled out of the doctor's office with the paper on her lap. Tears clouded the words on the page.

A 53-year-old woman now, it was a certain vindication she felt looking at the words: "Ehlers-Danlos Syndrome."
Finally, a diagnosis.

Ehlers-Danlos Syndrome isn't a fun malady or a coveted disease, and there are no treatments or cures, but it was an answer.

For most of her life, Maggie had experienced pain. Pain that other people said couldn't exist.

They would qualify their comments, saying they weren't calling her a liar. But she remembers looking up in a dictionary the word "hypochondriac" when she overheard it being used concerning her medical issues.

Several times during her adult life, when abdominal or pelvic pain got too bad, she took to bed for months and years at a time. The depression that would follow was often blamed for the bedriddenness, but it was never the source.

Pain in her joints, including her ribs that seemed to be taken out of place with a simple wrong movement in bed, impeding her ability to breathe for weeks.

Pain in her abdomen, feeling like her vital organs were going to fall right out of her body.

Days after her third child was born, when Maggie was a mere 23 years old, some could say a baby herself: She gave birth to her uterus in a hospital bathroom.

It was six more months before the surgery to repair it was complete.

Digestive issues from low motility and IBS in her 20s grew to a mysterious malady called biliary dyskinesia, with tremendous abdominal pain leading to numerous hospitalizations and more surgeries.

A horrendous stomach ache that never went away.

Bladder dysfunctions transformed into diagnoses that were as difficult to understand as they were to pronounce: Interstitial cystitis. Urethrocele. Rectocele. Vulvodynia.

Everything hurts, and she always has to go.

Unable to work through the pain, she retired on disability.

Allergies worsening, living in a car, she is plagued by pansinusitis.

Self-care. In an attempt to cure, she is prescribed Levofloxacin and prednisone.

Within hours, she journals as she sits in a tub, her first in 4,000 miles of living in a van,

"I can't move. Everything hurts."

Two more prescriptions for the same drugs are swallowed before the fourth doctor realizes Maggie had been complaining of pain since the first pills.

No one admits culpability.

The tendons on the bottom of Maggie's feet burn like fire with every step from the moment they hit the floor in the morning. She cries in her doctor's office. The nurse practitioner laughs.

For months her health continues to deteriorate. Unable to tolerate the pain of standing, she stops standing.

Neuropathy follows pain in every tendon in her body. Some parts lose feeling, other pieces of her skin become hypersensitive. Her puppy's tongue becomes like a knife.

Trips to the bathroom become dangerous, the bottoms of her feet feeling like a mix of broken lego pieces and emptiness.

Maggie keeps falling, her body like a ping-pong ball between the narrow hall of her tiny one-bedroom apartment.

She falls in the middle of the floor. Both of her shoulders are injured.

It becomes evident that getting to the bathroom is now impossible without hurting herself.

She humbles herself and asks for help. She waits for months.

A caregiver and powerchair are finally prescribed the day before Maggie's 52nd birthday.

Fluoroquinolone Toxicity, a sinister description truncated down into a snide little word, describing a life-affecting medication injury: She was "floxed."

Wanting justice she searches further. No attorney is taking the case. The FDA has known for years.

Months go by, a new normal is adjusted to.

An Easter egg in her research nags at her mind. The connective tissue issues she experienced most of her life weave their way to the front. She asks her doctor a question, that doctor agrees and makes a referral.

The referred doctor requests and tests.

A diagnosis is conveyed.

Finally, after 53 years and 2 months, Maggie holds in her hands a congenital disorder diagnosis. A diagnosis as old as Maggie is, yet not attributed to her until now.

Maggie is a Zebra. She always had been.

She isn't a hypochondriac, she is a zebra.