You Can Be Normal Or You Can Be Great, But You Can't Be Both
Odyssey

You Can Be Normal Or You Can Be Great, But You Can't Be Both

Normalcy is comfortable, but it doesn't let you fulfill your potential. 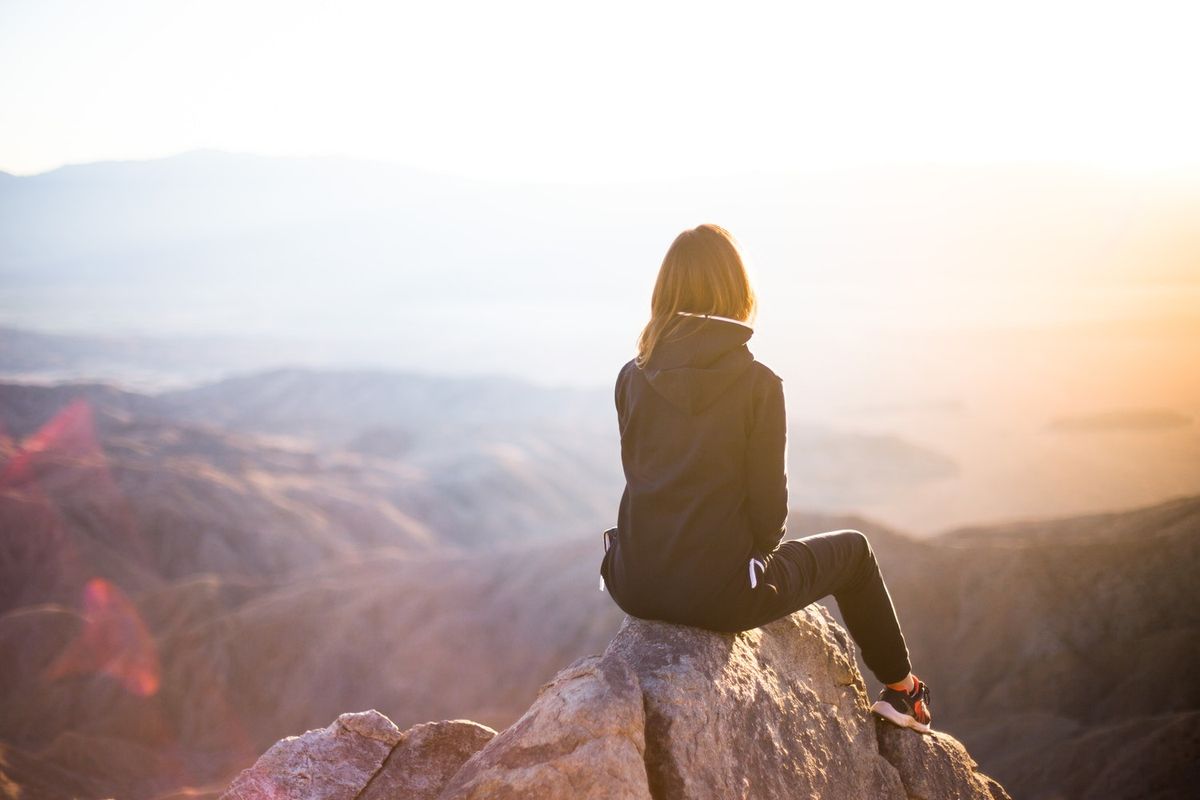 And above all of that, I've yet to meet someone who doesn't want to just be a great person. Greatness that isn't contingent on a profession or a specific skill, but just from being a source of positivity and light. We all want to be a great something, but we all also want to be just a great person.

Every single one of us has the potential to be great. We can be great at doing things and we can be great at just being. But every single avenue to greatness requires some kind of sacrifice. In order to be great we have to give up the idea that we will ever be, or ever have been, normal. These two concepts cannot happily coexist because in order to achieve greatness you have to outgrow the idea of normalcy.

The things you have to do to be great at something are not considered normal by any stretch of the imagination. Sitting in a studio for hours on hours redrawing the same object until you get it just right and you've forgotten to eat and you've lost sleep, isn't considered normal. Getting your third cup of coffee so you can power through your fifth re-reading of the latest chapter of your newest story-in-progress isn't something that would be considered normal by anyone who hasn't sold themselves to their writing. Spending your afternoons practicing shooting the same shot over and over again, or spending hours in the gym throwing the same two punches over until you know you've gotten it right, or running laps and sprints on the track every morning before the rest of the world is awake, none of these things sound normal, but they are what it takes to be great.

Being great outside of those things takes letting go of what you consider to be normal. It takes letting go of the negativity that the world so eagerly feeds us. It's opting to look for a solution instead of harping on the fact that there's a problem in the first place. The world puts so much negativity in our view and it makes it so easy to just accept it and think that there is nothing you can do and that is the case so much so that people have decided that this negativity, this apathy, is normal. Being great is choosing to refute all of that. It's choosing to not just believe in a better and brighter world, but actually working towards making it a reality. It's about being grateful for every positive thing that comes into your life and to not let the negative things blind you to that. It's about not letting the negative people and mindsets in your life drag you down with them into that place of apathetic complacency. Being great is making available your own positivity to those people even if they opt not to take it.

You can't make other people give up their grip on the concept of normal for the sake of being great. But you are the only one who can do that for yourself. When you decide that you are willing to step outside of the box that you've kept yourself in up until this point, that is when your journey begins. There is going to be backlash and you are going to get questioning looks and people will have their doubts, but they will always have those so you might as well receive them for reaching farther than they thought to. You cannot get to greatness by traveling the road of normalcy. You're going to have to do things that other people don't have the drive to.

We all have the desire to be great, and I truly believe that we all have the capacity to be great. But not everyone is ready to do what it takes to be great, to give up the routine that they've been in for years, to step out of their beloved comfort zone. Greatness means giving up your "normal", but of all the trade-offs in the world, it seems like one that's worth it.

Glorie Martinez
5334
Why I Write On Odyssey