Why Nobody Should Support Relay For Life
Odyssey

Why Nobody Should Support Relay For Life

At what point does fundraising become fraud? 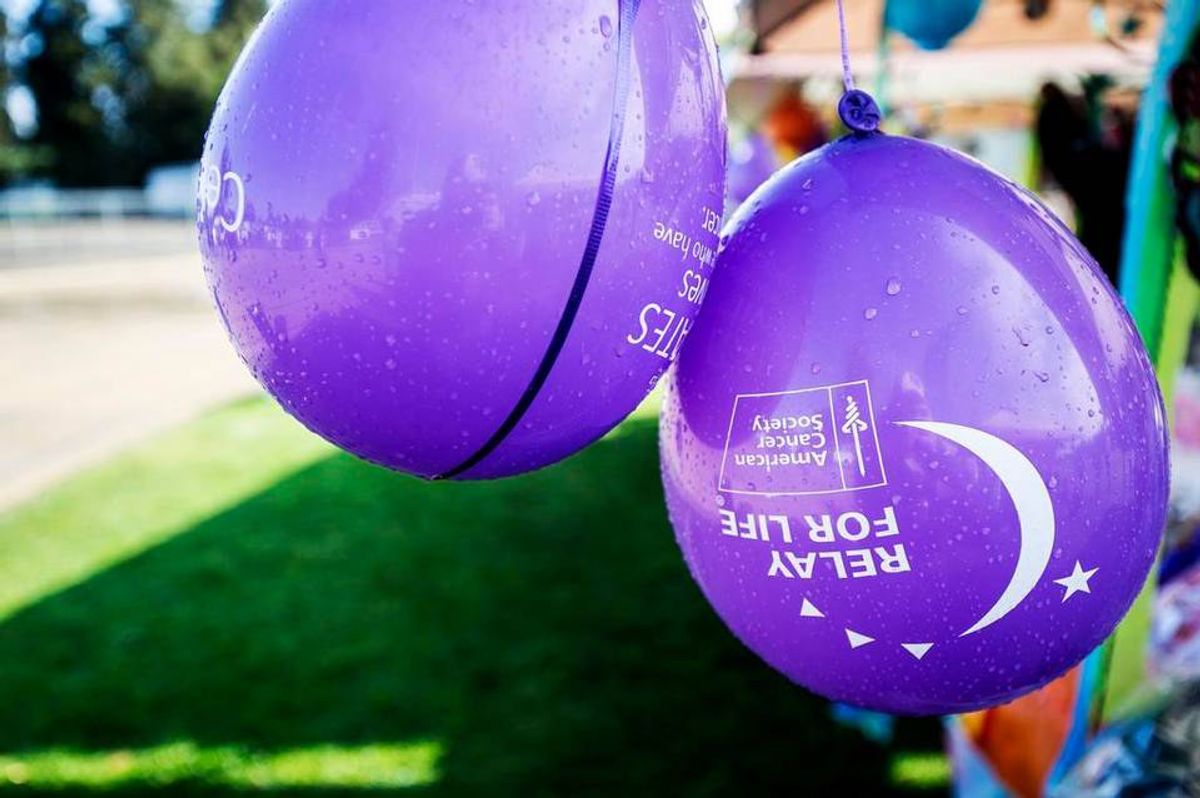 I don't support Relay for Life. I've been saying it ever since I've heard of it, and I constantly receive backlash for it. I fully expect to field negative feedback for my opinion, but I can no longer remain silent about why I don't think that staying up all night walking in circles helps defeat cancer.

See also: Don't Listen To Autism Speaks: Why You Should Think Twice About "Lighting It Up Blue"

Let me begin with a full disclaimer: I lost my big brother to cancer three years ago. He was my best friend, so trust me when I say and I saw firsthand how devastating cancer can be. I donated my bone marrow to him twice through bone marrow transplants to save his life. He suffered from cancer for seven years before he passed away. Believe me, my opinion does not come from a place of coldheartedness.

That being said, let's get to the point:

It's a wonderful concept, rallying people to donate money to cancer research–but there are two major problems that I have with the execution of the concept.

First, nobody really goes just "for the kids" or "to help battle cancer!" or anything like that. People go to Relay for Life for themselves, so that they can Instagram a picture of their painted face and t-shirt with the sleeves rolled up, with some clever caption like "the squad does Relay for Life." While I understand peoples' addiction to social media (trust me, I've been there, done that), I don't think that we should be exploiting cancer to get more likes and followers.

People go to Relay for Life to have a good time. There's food stands, a DJ, competitions and prizes, the whole nine yards. People donate the money to make a team, and that money does in theory go to cancer research, sure. But think about the amount of money that is wasted everywhere on Relay for Life events.

This brings me to my second point: Relay for Life money does not go towards helping cancer patients.

Here are some quick facts that will hopefully make you think twice before you donate:

-The American Cancer Society (ASC) that sponsors relay for life spends on average $600 million a year on employee pensions. This well over four times the amount the ACS spends on cancer research annually.

-Retired CEO Donald Thomas' salary was over $1.4 million, and VP of Divisional Services William Barram was making over $1.55 million.

-In the same year that the ACS was forced to cut budgets for "economic reasons," the CEO's salary doubled to over $2.2 million.

-In fact, roughly 95% of their overall donations go towards salaries, leaving a meager 5% to go towards "the cause."

-There have been several reports over the last two decades of top-tier ACS employees who have either been convicted of or admitted to fraud, tax evasion, and embezzling millions from the company.

-Finally, the most overwhelming of all: in 2010, the ACS donated just one penny ($0.01) for every dollar donation it received.

Honestly, I am more willing than anyone to host fundraising events. I wholeheartedly believe in helping those who have cancer, and helping to find a cure in any way I can. What I simply cannot support, however, is exploiting a disease that affects millions of families and using it as an excuse for corporate fraud and capitalist benefits. If you still want to attend Relay for Life, then that's your own personal choice. But know where your money is going. Know that while you're dancing all night long in theoretical support of cancer patients, those cancer patients are receiving little to no rewards for your efforts. If you are going to Relay for Life to have a good time, admit that. It's okay to want to have fun. But don't disguise it under a pretense of self-sacrifice.

In conclusion, I would like to leave you with a quote from Christina Sariach, an analyst for The Natural Society: "[T]he ACS bears a major responsibility for losing the winnable war against cancer."

If you're looking for better organizations to donate your hard-earned money to, here is a short list of places that could really use it: