No More Welcoming From Sam

No More Welcoming From Sam

A little satire to brighten up your work/school day. 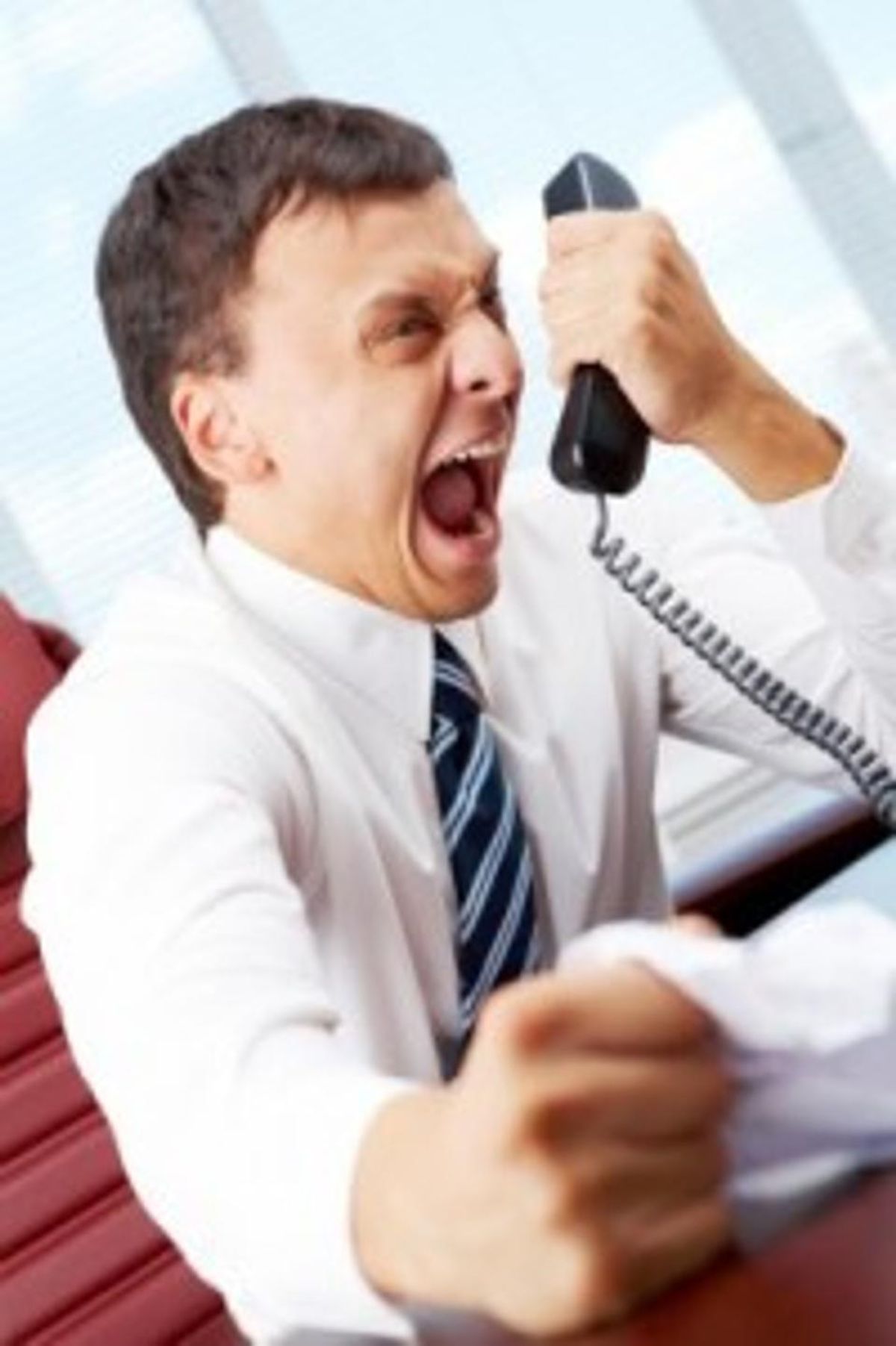 Glen Allen Va- A lone man stands outside the Sam's Club on West Broad Street, with a single picket sign reading, No more welcoming from Sam's. You might recognize him; he is the man that stands at the entrance of the store, greeting all who come in with his famous line, "Welcome to Sam's! I hope you find everything you need." His name is Brandon Berkley, the face, as he claims, of the Glen Allen Sam's Club.

This one man has now transformed from a faithful employee to a one man army, who claims, to tear down the tyranny of corporate business. When I asked him to elaborate on his reasoning for taking this stand his firm reply was, "I have been here for five long years, working my tail off for this company, but I still get paid the measly nine dollars an hour."

I asked him why his fellow employees haven't taken the stand with him, but we received no reply. So, I decided to ask them myself. James Loyd, a cashier who has the aspirations to go to college next fall to get his business degree, thinks his fellow employee's request for a raise is absolute ridiculous, exclaiming, "I honestly don't know how they pay him that much now... I mean, all he does is stand there and say hi to the customers as they come in. If he really wanted a raise, he would start doing a bit more than creeping out the customers."

Creeping out the customers? Across many Walmarts and Sam's Club, there is usually a happy greeter welcoming the many guests and handing out stickers to the little children, and giving the stickers to people who have merchandise to return. Though, they usually become just another thing in the background to most customers, but at this particular Sam's Club, there seemed to be a growing trend. I decided to look into this idea by talking to a loyal customer of this Sam's Club, here is his response. "I mean, Brandon is nice and all, but every-time I come in, he offers me a sticker... I am thirty-five years old, I don't want a smiley face sticker on my hand."

As I continued my investigation, Brandon offered to give me a few more words on this "terrible matter," remarking, "the jokes on them. I am the face of the company, no one will want to shop there now, knowing that I am on strike." Unfortunately for poor Brandon, I do not see his point, as people continue to flow through the door.

There is a valid reason why Brandon may feel entitled to a raise though. Across the country, minimum wage is rising, such as in New York where the minimum wage is $15 an hour. Though Virginia has not seen this change, there seems to be a pressing from some disgruntled employees for better wages, though, as James mentioned earlier, should he be rewarded for just doing the basics of his job?

Whatever Sam's Club decides to do about this employee is up to them and though we may take our different stances on the issue, there is one thing I know I can say without hesitation. "Thank you for reading this article and I hope you find it entertaining."