Yes, I’m Nineteen And My Voice Is Still Valid
Odyssey
CurrentlySwoonLifestyleHealth & WellnessStudent LifeContent InspirationEntertainmentPolitics and ActivismSportsAdulting
About usAdvertiseTermsPrivacyDMCAContact us
® 2023 ODYSSEY
Welcome back
Sign in to comment to your favorite stories, participate in your community and interact with your friends
or
LOG IN WITH FACEBOOK
No account? Create one
Start writing a post
Student Life

Yes, I’m Nineteen And My Voice Is Still Valid

I’ve been told that because of my age and my generation, I do not have the right to speak up about political or social issues. 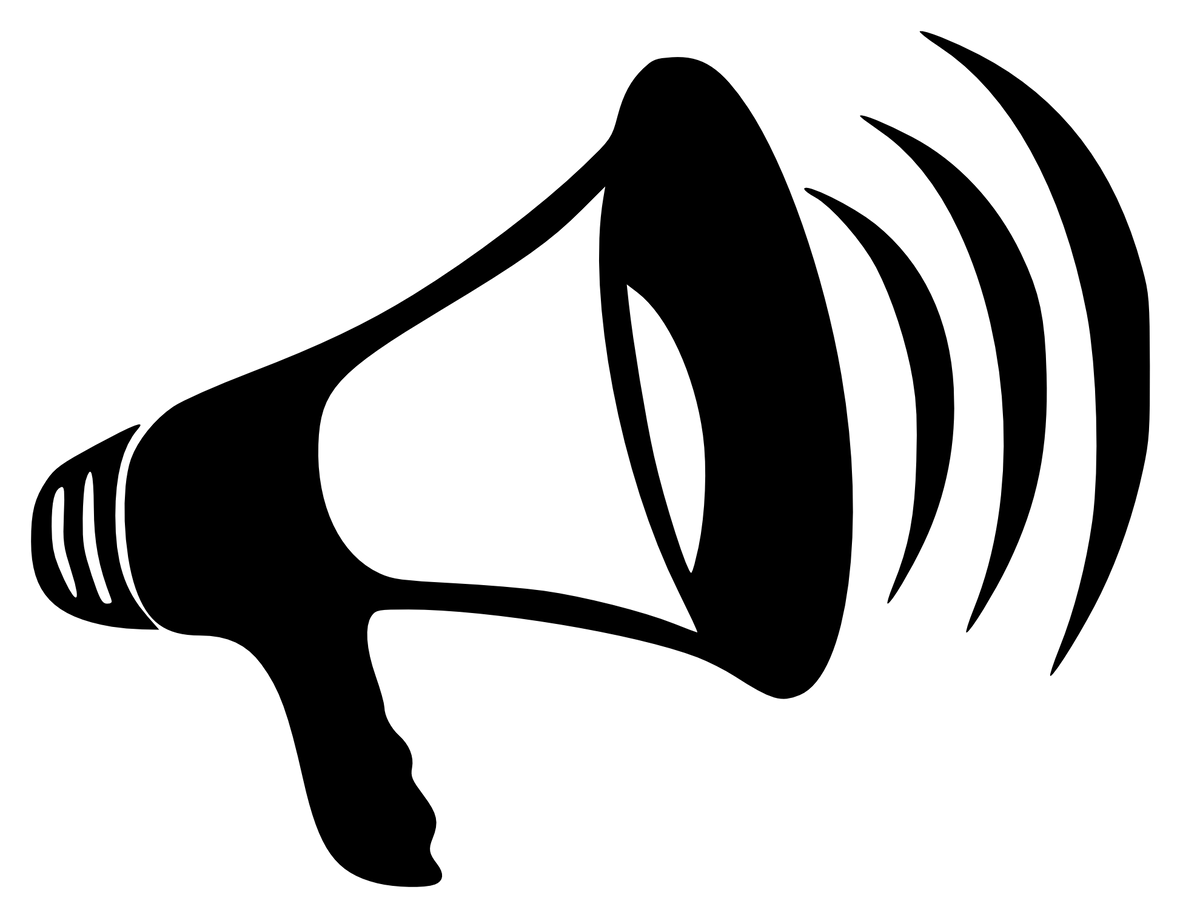 My transition into adulthood is an ongoing process. I’d like to think it began when I was fifteen, as I started to discover my personal voice and it led me to challenge things in my life. Growing up in a small town in lower Alabama with a white, middle-class, conservative, Christian majority, I had to be intentional about exposing myself to a diversity of thought.

But I also have my own life experiences that have shaped my voice and its value. I’ve experienced my parents’ divorce and being part of a blended family and I understand complex family dynamics. I’ve been underrepresented, objectified, talked over and intellectually doubted as a woman. I'm a journalism major and understand the significance of effective communication and the power of sharing stories.

And I’ve been told that because of my age and my generation, I do not have the right to speak up about political or social issues.

"I have children older than you, snowflake."

"I feel no need to educate you."

"I doubt that you'd be interested in real-world education, anyway."

This has happened several times, always by middle-aged white men who I have never met, via Facebook.

I’m caught in a double bind. My generation is often blasted for being unengaged, hypersensitive and lazy. But when we think critically and voice our opinions, we’re too whiny or we're “snowflakes.” How are we supposed to win?

You don't get to criticize my generation if you don't want to educate us or allow us to use our voice. You don't get to cover your vehicle with free speech bumper stickers if you want to censor certain people or certain viewpoints from exercising their own first amendment rights.

My voice matters because I have life experiences that contribute value to my community. My perspective is valid because I actively seek new perspectives and I understand that, while I have many experiences, I have many more years ahead of me and plenty of room for more.

Just as parents want their children to succeed and not make the same mistakes they did, we as the younger generation should be encouraged to learn and engage with the "real world" in meaningful, significant ways. Education and dialogue are important parts of democracy.

If I see an issue in my community, country or even the world, I’m going to address it. I would much prefer to be part of a proactive generation instead of a complacent one.

Nicole Marie Nigro
Individual Creator
7401
c1.staticflickr.com
Where to start...... Let me start with the cliche that life throws us curveballs and what we do with it is what counts.