The Nightmare Before Christmas And Cultural Appropriation

The Nightmare Before Christmas And Cultural Appropriation

It’s not only a lovely film but also a great allegory. 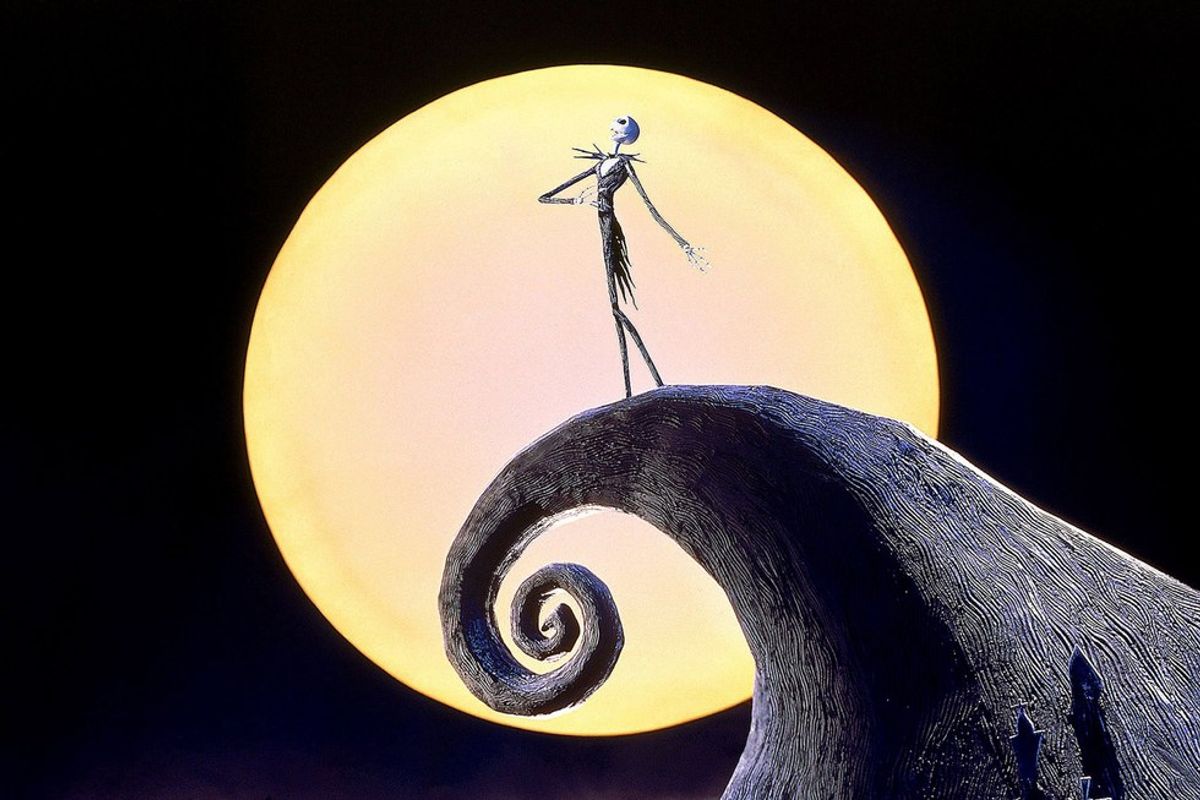 Around Halloween, I always get the opening music from The Nightmare Before Christmas stuck in my head (“This is Halloween, this is Halloween…”). And the closer we get to Christmas, the more the rest of the songs will be in my head (“Making Christmas, making Christmas…”). But Nightmare isn’t really a Halloween movie, nor is it a Christmas movie. It isn’t about scaring your pants off or getting into the spirit of giving. Just like the recent Disney film Zootopia, Nightmare is an allegory. It’s about a social justice topic that a lot of people have a hard time explaining or understanding: cultural appropriation.

Culture is a fluid concept. It’s nigh-impossible for diverse people to interact without becoming exposed to and adopting aspects of other lifestyles. That is not cultural appropriation. Cultural appropriation is when one group exploits the culture of another group, taking their practices or intellectual property without first asking permission or even having any understanding of the purpose or significance of the culture. The appropriating group then benefits from the use of the appropriated group’s culture, repackaging it and misrepresenting it so it’s “theirs” now, while the appropriated group goes unrecognized.

In the United States, the white Christian majority appropriates minority cultures. For example, white people perform black people’s music styles without giving credit to their origins or recognizing the purpose of the styles, and white people dress in Halloween costumes that mimic many other cultures’ outfits, ignoring the significance of the outfits to the cultures they’re from.

In The Nightmare Before Christmas, Jack Skellington appropriates Christmas.

Jack is the king of “Halloweentown”, which sets up and performs Halloween every year. One year, he gets bored with his job and decides he wants to try something new. He stumbles across “Christmastown”, sees it as something cool and special, and decides he wants to be a part of it. But instead of talking to the people of Christmastown about it to learn more, he takes pieces of Christmas back to Halloweentown and tries to understand it there.

But it’s impossible to truly understand another culture from the perspective of one’s own culture, and Jack can’t figure out what Christmas “means” by looking at it through a Halloween lens. Jack eventually decides that it doesn’t matter that he doesn’t understand Christmas—he should just take Christmas for himself, and “improve” it by making it more like Halloween!

So Halloweentown sets about creating a twisted version of Christmas with gloomy decorations and monstrous toys (singing as they do so about how “it’s ours this time!”). They even kidnap Santa Claus so Jack can do his job for him, ignoring Santa’s protests. In our world, minorities protest white Americans’ exploitation of their culture all the time, and are similarly ignored.

Naturally, Jack’s Christmas is a disaster; the people of the world are terrified by his presents. Realizing his mistake, Jack and his friends hurry to return Santa to his role so he can fix Christmas. And because it’s a Disney movie, everything works out for the best: Christmas is restored to its proper form, and Jack learns that he can’t just go around stealing other people’s holidays.

Jack liked Christmas and thought it was cool, but that didn’t give him the ability to replicate it. It also didn’t give him the ability, or the right, to take it and “improve” it—Halloween and Christmas are different holidays with different purposes and meanings! Because of Jack’s meddling and theft, Christmas, and everyone who understood and would have otherwise benefited from Christmas, suffered. And the same goes for people of different cultures in the real world.

At the end of the film, Santa brings snow to Halloweentown, a gesture of willingness to share his culture with the curious Halloween people, who finally get a sense of what makes Christmas different from Halloween. Like I said before, it’s okay to share cultures, if all people involved are okay with the exchange, and if the group that really owns the cultural practices still gets to call their culture their own. Respect and understanding are key when interacting with other cultures. Unfortunately, in the real world, the practices and properties of the “Christmastowns” often continue to be exploited by the unrepentant “Jack Skellingtons”.