"Nice Guys" And The Rise Of The "Nice Girl"

"Nice Guys" And The Rise Of The "Nice Girl"

Let's put these buzzwords behind us once and for all. 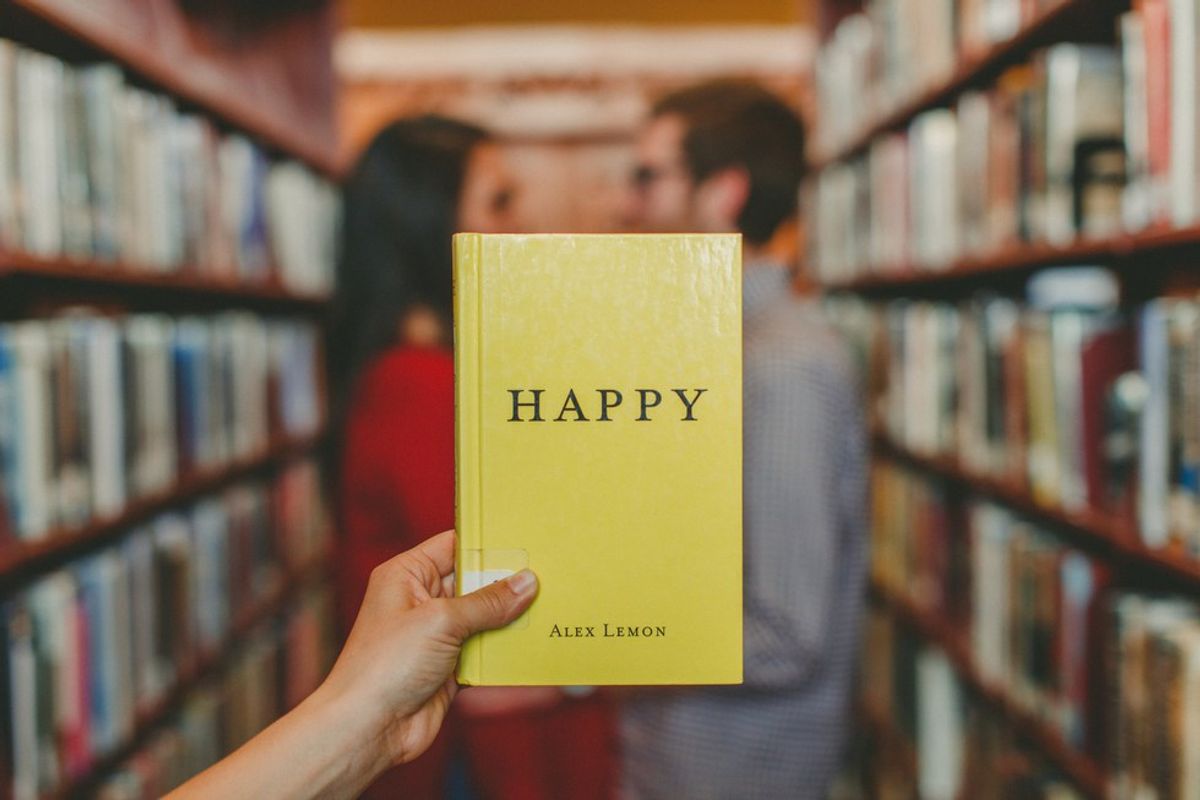 Who here has heard of the “nice guy”? Everyone, I’m guessing. You know, the one who always claims to be the last in line in terms of desirability, who is always doing the most and sacrificing the most and never getting anything in return—except for being banished to their self-termed “friend-zone”. The one whose opinions in real life are always met with disguised eye rolls and inner groans from girls who have heard the same thing a million times. That one. Well, the internet has chewed that subject up and promptly spit it out, and there’s really no point in dedicating any more time to it. No, I want to talk about a new phenomenon: The “nice girl”.

She has been popping up more and more in articles all across the internet—women boldly proclaiming that they will no longer be this fabled “nice girl”, establishing their independence and individuality, and—basically all saying the same thing. Warning womankind away from mistakes like, say, being a pushover. Or loving too much. Or giving too much of their heart, investing too much, et cetera, et cetera. You get the picture.

The women writing these articles are well intentioned, but—well, we’ll avoid cliché here, but you know what they say about intentions (road to hell? Paving? No? Okay, I’ll stop talking). Here’s the problem. All of those articles are constantly saying “here are mistakes I made in past relationships because I was too nice”. They’re basically saying that they didn’t successfully play hard to get. That they didn’t string the boy along just correctly enough to keep him on the line. They broke some of the “rules of the game”, and they want you to keep them correctly.

Let me divulge something about myself. I am extremely logically minded. For a good, long period in my life, “independent” and “funny” were really the only two words to describe me. I was aloof, I “had it all together”, and I most certainly did not reveal my inner self to anyone else. Any attempts to do so would be met with a joke or a dash of sarcasm. I was the essence of “hard-to-get”.

And you know what? That life was lonely. Suffocation was my primary emotion in life. It wasn’t fulfilling at all. I had almost no relationships past the surface level. As I started to truly invest in others, trust them with myself and my thoughts—not just the sad parts, mind you, but my hopes and dreams and weird midnight thoughts—my life… Well, it exploded with color. When I was focused so much on “keeping it together” and playing the “independent one”, I was so self-focused that I couldn’t invest in anyone else. But when I let those things go, I could truly see other people and love them for who they were.

Because I’m sure that seemed like a rabbit trail, let me tie all of this together. Nobody liked the “nice guy” because he was so obsessed with all the wonderful things he was doing, he automatically expected to get something in return. Self-focus begets entitlement. In a similar way, the woman eschewing the “nice girl” is so focused on playing the right cards that she missed the most important point: The other person. Both of these people are so focused on what they are doing wrong and right that they do not realize the simple fact that sometimes, that other person just is not right for them. It’s not a matter of what you do or don’t do. It’s a matter of the man or woman God has planned for you. And when you focus on others, on what you can do for them rather than what they are or aren’t doing for you, this truth becomes abundantly clear.

Now, I’m not saying this as a permission to continue being a terrible person, or to emotionally throw up all over your crush. What I am saying is this: Make the sacrifice. Be kind. Give before you think of taking. Invest. And God will reveal what is right. If you are following His will and treating that person like a beloved creation of Christ, and it doesn’t feel right? That’s not a “mistake”. It’s not a problem of you playing the game wrong. It just means God has a different plan for you. And that’s okay.

So let’s abolish the idea that the “nice girl” is wrong or that the “nice guy” will never get his due. Let yourself open up and experience the joy that is loving others the way Christ loves us. I guess what I'm really trying to say is this: