A New Perspective: Is Our Reality What We Think It Is?
Odyssey
CurrentlySwoonLifestyleHealth & WellnessStudent LifeContent InspirationEntertainmentPolitics and ActivismSportsAdulting
About usAdvertiseTermsPrivacyDMCAContact us
® 2023 ODYSSEY
Welcome back
Sign in to comment to your favorite stories, participate in your community and interact with your friends
or
LOG IN WITH FACEBOOK
No account? Create one
Start writing a post
Student Life

A New Perspective: Is Our Reality What We Think It Is?

A theory called the Mandela Effect brings a new perspective to the way we humans perceive our current reality. 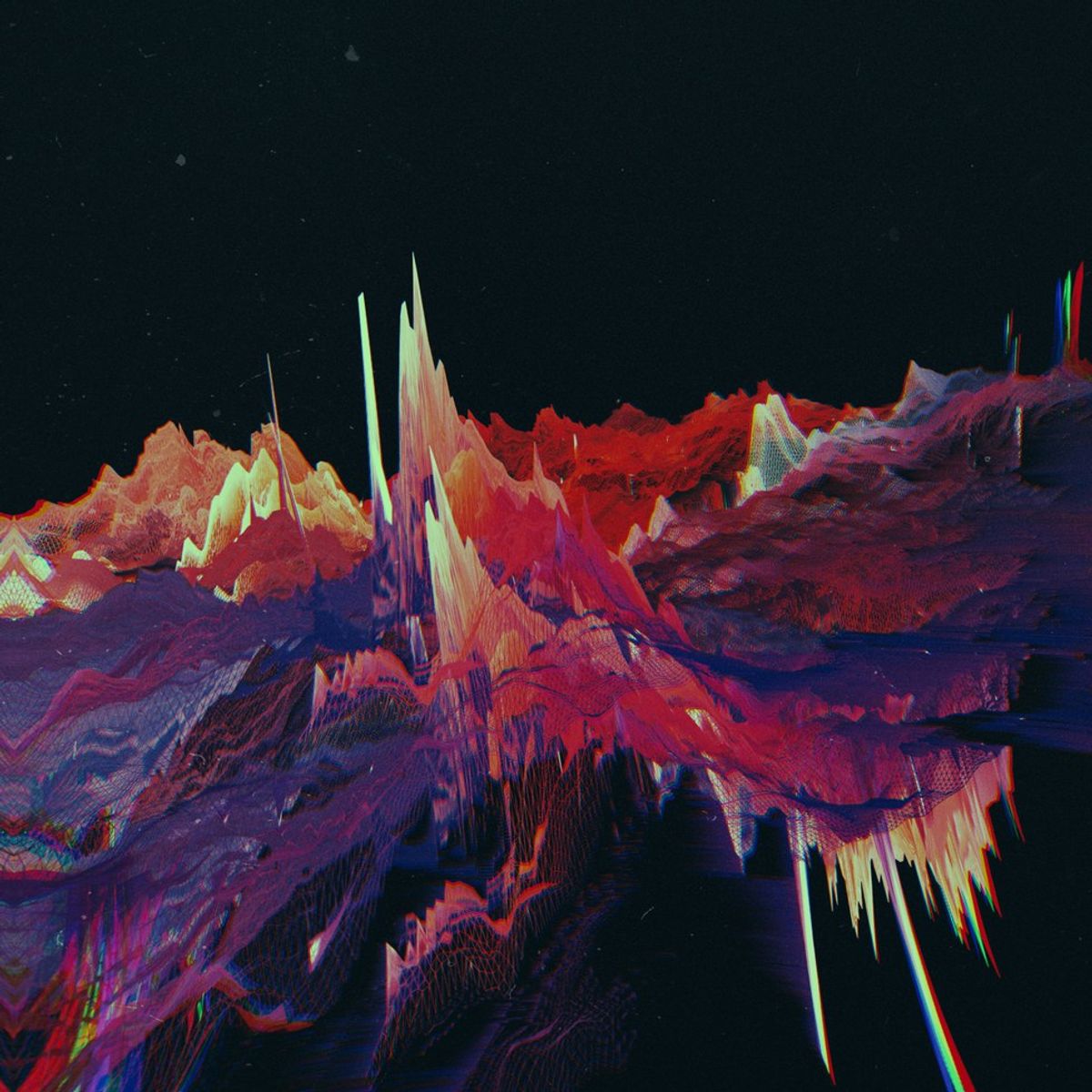 Have you ever experienced a situation where the memories that you’ve “always had” turned out to be inaccurate according to everyone else around you? Would you spell “Berenstain Bears” or “Berenstein Bears”? These questions come to us through a phenomenon that is called confabulation – also known as the Mandela Effect. Confabulation is said to be a “memory disturbance” that happens through the misinterpretation of one’s memories. Now, I know what you might be thinking; “How can I misinterpret my own memories?” Interestingly enough, the Mandela Effect is more prominent in our everyday lives than meets the eye.

Many of us spent our childhood reading the “Berenstain Bears.” But, as we look back on it now, there seems to be a disconnect between reality and what people actually remember. Everyone seems to remember their name spelled as “Berenstein Bears” with “-ein” instead of “-ain.” I never thought much about this, personally, since I had always thought that the name ended in “-ein” but it turns out that it was never spelled that way. I am not the only person to think that, either. In fact, there is a lot of buzz on the internet about this because lots of people seem to remember it the same way.

Coincidentally, the “Berenstain Bears” is not the only major confabulated memory that is widely questioned. Nelson Mandela, whom this theory is coined after, is also one. Nelson Mandela is a former President of South Africa, and he passed away in December of 2013. However, there is much controversy over people recounting that they remember him dying in the 1980s in prison. How could such an iconic member of society be misinterpreted to have died 30 years before he actually did? Now, it is possible that people are just ignorant and did not pay much attention, but this is a large sum of people who are saying the same thing – is it coincidence, or is there something more? That’s for you to decide.

There are two prevailing “theories” that try to explain the Mandela Effect. First, there is the theory that humans are “sliding” between different parallel universes. Each universe we slide between is only slightly different, and situations like Mandela or the Bears are the small differentiations between each reality. If you believe in the multiverse theory then this might be incredibly believable for you. The multiverse theory says that there are an infinite amount of possible universes and they make up every single possibility of space, matter, energy, and time. Within the multiverse theory, each universe for every different possibility is called a parallel universe, which is why the Mandela Effect and the Multiverse Theory might be connected.

The second theory behind the Mandela Effect is that humans are in a holodeck that is experiencing “glitches.” Holodecks are from the “Star Trek” universe, and they are virtual reality facilities that can put the user into any place or situation that are familiar to them. This theory is a bit more far-fetched than the “sliding” theory, but it is still a common way that people explain the Mandela Effect. This theory has two parts to it as well, saying that we have either been to different holodecks and are remembering the differences from those realities, or we are currently in one right now and it has some glitches that we are finding out. These concepts are some of the most popular thoughts on the Mandela Effect, but there are countless ideologies on how it can be explained.

The leading psychological thought on the Mandela Effect is that memories are not always pure, and sometimes your brain would rather build things out of nothing than recreate what exactly happened. Your memories are created and affected by your biases, creativity, environment, etc. There are too many factors that could distort how your brain is interpreting these things, and it’s highly unlikely that there will ever be a concrete explanation for this. However, I think it is fun to consider that reality might have another aspect that is more than meets the eye. Are there more dimensions? Are we in a holodeck? Think about this and consider situations in your own life where this might have taken place. Maybe you’ll notice that you, too, have experience the Mandela Effect – or you’ll come to your own conclusion and decide that you don’t believe these things are true.