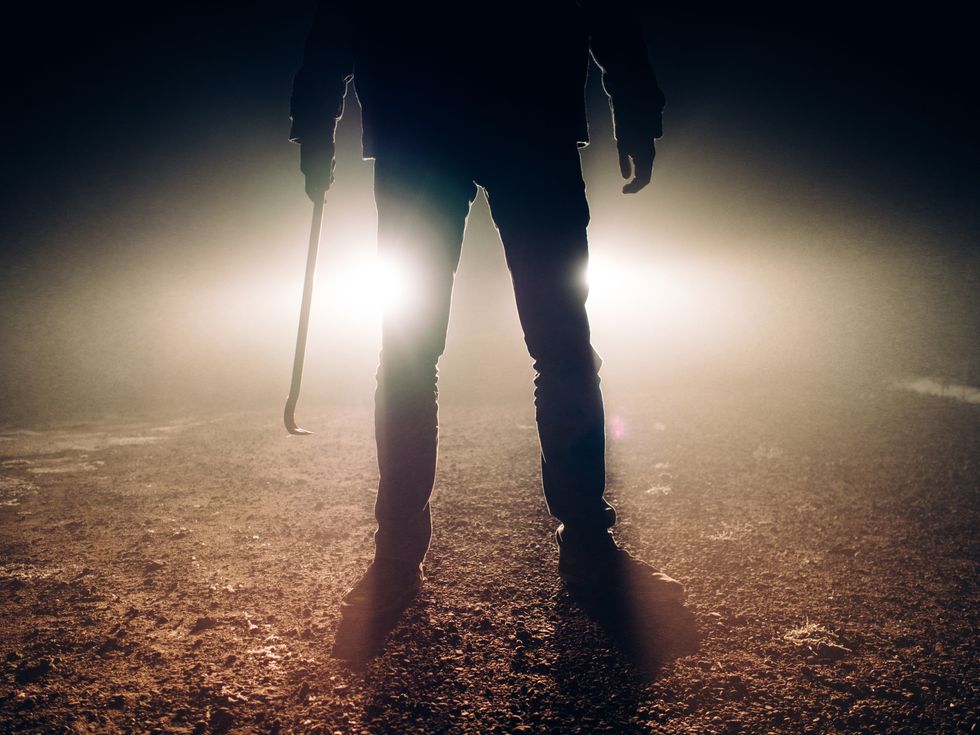 This article is sort of a two-parter: I'll be following it up with a review of the film "Hereditary," which comes out this weekend. But before I write that review, I wanted to take a moment to talk about the merits of the horror film genre. The unusual timing of the film's theatrical release (June 8th, a date well into the summer blockbuster season) helps to highlight my point a bit.

Horror film is a unique art form with a potential that, in my opinion, still has not been fully reached. Obviously, horror film has existed as long as film has. There have been many masterpieces in the genre over the past century, but great horror films have generally been the exception, not the norm. Only six films considered horror films have ever been nominated for the Academy Award for Best Picture, including last year's "Get Out." Only one horror film, "Silence of the Lambs," has ever won that long-coveted accolade. The genre has never really commanded the same kind of respect in Hollywood that dramas, action movies or plain thrillers always have. That may be due to the fact that, among many moviegoers, there is a belief that horror films are mostly just poorly-made mystery flicks speckled with gore and jumpscares.

And that's a real shame, because, the way I see it, a horror film's true potential lies in its fear, not simple scares. Fear is an incredibly powerful human emotion, arguably just as important to the human psyche as sadness or happiness—emotions that seem to get a lot more attention in film. Hollywood has no problem pumping out fun blockbuster films that make us feel happy for at least a few hours, and everyone is familiar with the tear-jerking drams. Hollywood horror films are also made in abundance, but the reason most of these movies come and go without much fanfare is a difference in priorities: whereas a mediocre horror film provides scares, a great horror film explores fear itself.

A new crop of horror movies that have come out in the past decade--"It Follows," "Get Out," "The Babadook," "The Witch," and "Black Swan" being just a few noteworthy examples--all aim to accomplish the exploration of fear in different ways. "It Follows" explores fear relating to sex and STDs. "The Babadook" explores depression. "It" plays off of the fears of growing up. There has always been so much more variety possible in this genre because there is so much variety in what exactly humans fear.

Hollywood seems to finally be catching on to this; not only have they realized that horror films can be critically acclaimed ("Get Out" was nominated for Best Picture, Best Director and Best Actor for Daniel Kaluuya at the 2018 Academy Awards, while also winning the award for Best Original Screenplay), but they can also be incredibly profitable (the film "It" grossed $700 million last year, making it the highest grossing horror film of all time). When public opinion favors a certain film category, Hollywood greenlights more films in that genre, which means more directors and writers with visionary ideas get the opportunity to bring their vision to the big screen.

10 years ago, in order to see a film like "Hereditary," you would've had to go to an arthouse cinema. Now, the film has the opportunity for a wide release, and I'm guessing that many more highly creative horror films will be making their appearance on the big screen. Even if you generally have an aversion to horror movies, I'm betting that, sooner rather than later, a new and unusual one will be released that pulls you in and intrigues you, one that seems different from the others you've seen before. If that happens, I definitely recommend you go out and watch that film. It may be that golden one that changes your mind about the horror genre and opens you up to a whole world of terrifying but wonderful movies.

I'm strongly hoping that the film "Hereditary" will prove to be one of these such films. Check back for my official review next week.