If You Support This New Abortion Bill, I Don't Know You
Odyssey

If You Support This New Abortion Bill, I Don't Know You

Bob mistakes the new bills being passed as being pro-life. Be smart. Don't be Bob. 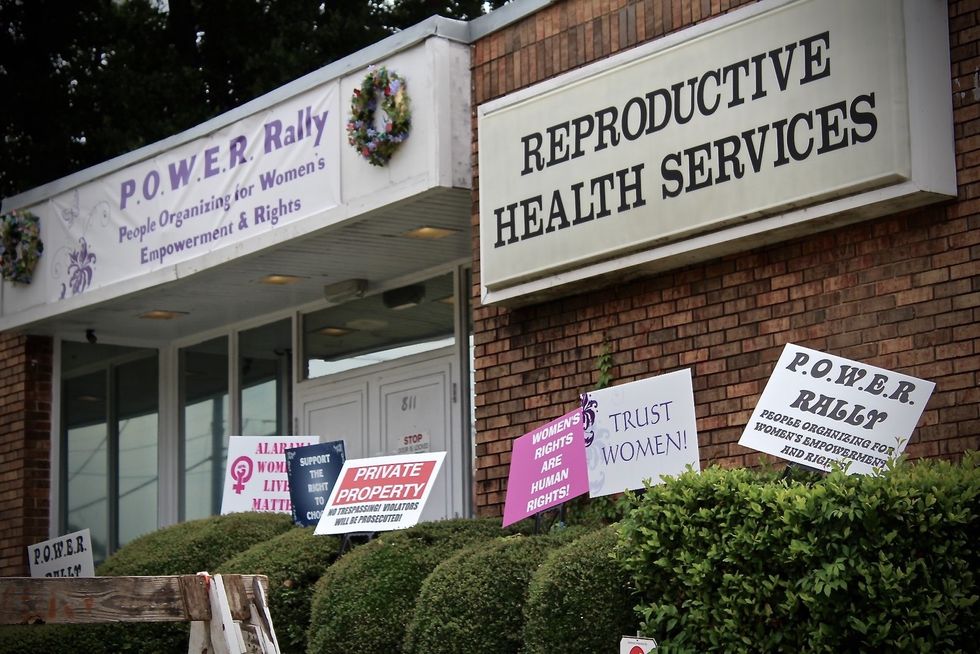 There never should have come a day where women feel trapped in their own bodies, forced to live lives that they can't. The Disney Princesses never could have prepared you for this chain around your neck and rope around your hands, being led by the men of your life as well as those in the government.

Welcome to America, where we boast about greatness with nothing to back it up.

Welcome to the country where we yell about progress but leap back centuries.

Women are forced to shout from rooftops, streets, and stress on social media. Even if there is a difference of opinion on whether pro-life or pro-choice is better, these laws being passed are neither. They are pro-punishment. They are anti-women.

These laws are the beginning of a horrible story, let me paint that picture for you.

Orphanages are overflowing, even more than they were years before. No politician could understand what was going on. Every child is a gift from God but their horrible mothers can't see it that way. What do you mean they should have control of their bodies?

Women are incubators stuck in a world of black and white. There is no grey area. They were given rights and it was too much, they had to be stripped away. Women are mothers. Caregivers only. No doctor, therapist, retail worker, manual laborer is a woman. They couldn't handle it.

Women are useful for pleasure and birthing, nothing more.

They move in repetitive motion, forced into a life they never wanted and can do nothing about. They marry, get pregnant, have a child and raise it with the amount of love for a bug because it was never their choice. Their mothers died in childbirth because having them was too much for their bodies but couldn't get an abortion.

The funeral for their sister who was forced to carry her rapists' baby is the day after next. She had committed suicide. She was too mentally and psychologically scarred. The baby will grow up without a mother. She was too young, only 14.

The women cry in silence. It's a man's world and they're just living in it, not allowed to express themselves or save themselves from the torture of a known and unwanted future.

A woman was sentenced to prison because of a miscarriage. She cried for days without speaking because she lost her child that she loved and yet was still told that she was a murderer. That she deserved this punishment she couldn't prevent and didn't cause. She died inside that day and will likely die sooner than she should have.

Because the separation of church and state seemed to no longer matter and the women didn't matter to the men who wanted to control them all.

One girl was arrested after having a miscarriage due to her abusive husband beating her repeatedly, throwing her headfirst down a flight of stairs, kicking her in the abdomen. She felt horrible, psychically and emotionally but was relieved (on a small level) to see the blood because that meant her child would not be forced to endure the same pain as she.

These laws are not anti-abortion. They will not prevent abortion at all. The only question is how many women will die trying to get an illegal one to save their own lives, or to prevent a horrible one for their child.