Trump and the continuities of American foreign policies 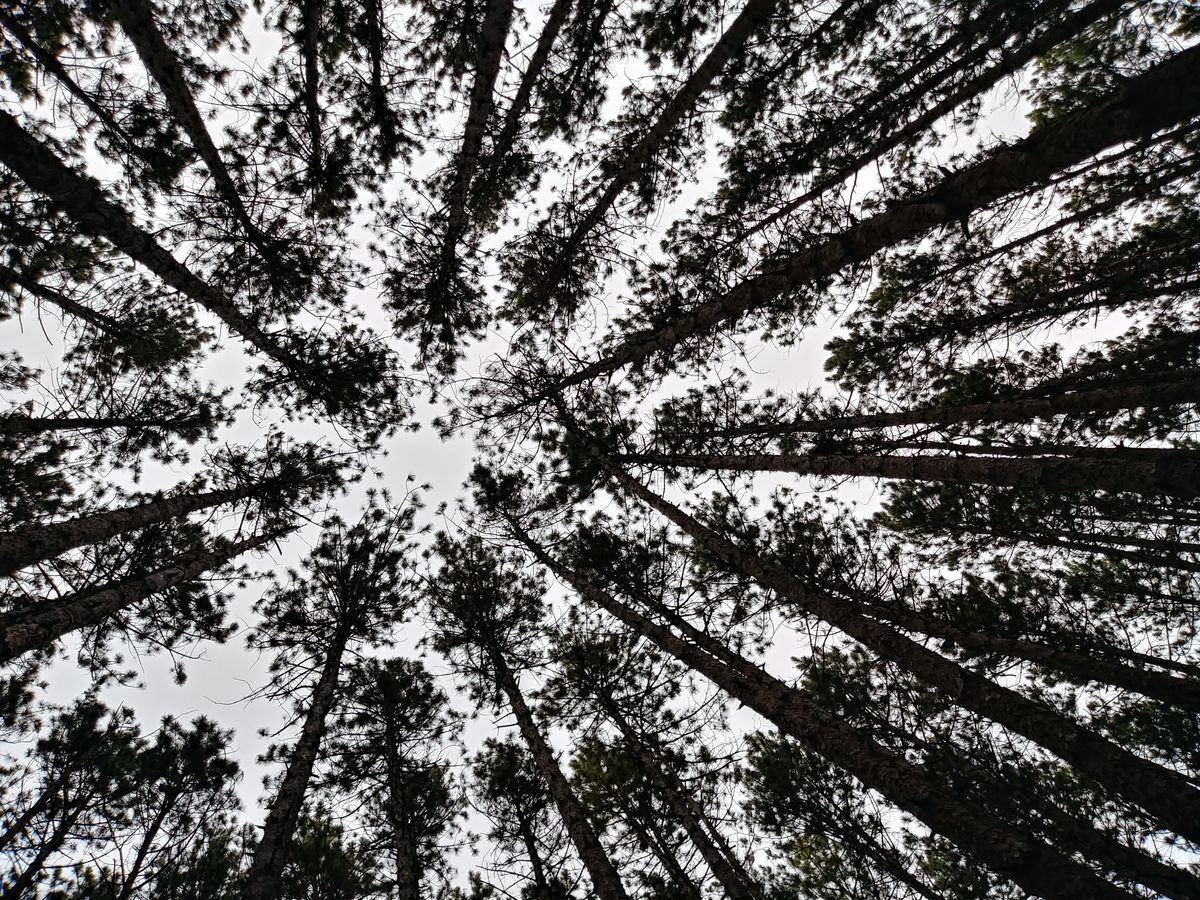 Trump unquestionably won the election of 2016 off of a campaign that he was different from the same old same career politicians like his opponents, and now even local elections have jumped on that same bandwagon of using the catchphrase "career politician" as if businessman and politicians aren't an interchangeable species.

But how different has he really been? Is projecting yourself as different really different itself? Obama ran on a similar sentiment, aspiring to "change". There are several places to look at, and what you will see is much of the same when it comes to Trump, and even his predecessors, making it more a continuity of American political history than a unique element with the Trump regime.

Throughout the campaign trail, Trump rallied against the invasion of Iraq, calling it a mistake, claiming that it destabilize the Middle East. Which is, for the most part, very true. He claimed that "they lied. They said there were WMD's, there were none and they knew there were none." Which, again, is a true statement.

However, when you look at who Trump appoints into governmental positions, what do you see?

The same people that helped wage the Iraq War that kick-started America's third phase of our war for the greater Middle East (that's right, the third phase, making it a couple decades-long campaign, a continuity in itself). Some of these people could even be considered war criminals under international law.

"Mad Dog" Mattis got his nickname from commanding the soldiers that laid bare to Fallujah in 2004 in an operation known as Vigilant resolve, and then a second more deadly one known as Phantom Fury. Both war crimes in their own right where our own military targeted civilians and aid's workers.

The first operation (which claimed the lives of 600) came to an abrupt stop making it look like the resistance had an upper hand. We couldn't let that slide, so we subjected the area to bombings and night raids for weeks, even after a ceasefire was in effect.

Then came Phantom Fury, where the U.S. sealed off the city to prevent anyone left from leaving, bombed a hospital, took over another, subjected doctors to beatings, then proceeded to use a chemical weapon known as white phosphorus (illegal under international law) that burns the flesh of those it comes in contact with. "Mad dog" is too nice of a nickname.

Appointing a person such as mad dog is unfortunately not an isolated incident. Current CIA director nominee and former torture black-site operator, Gina Haspel, is another distinguished fellow of Trumps "recycled war criminals".

Gina was in charge when Abd al-Rahim al-Nashiri was tortured through waterboarding and other fancy methods. She also played a functioning roll in the destruction of videotapes that had the content of Abu Zubaydah's torture. Both Mad Dog and Gina are war criminals due to the legalities of War under the Geneva conventions, outlaying the use of chemical weapons and strictly forbidding torture.

They are just two examples; there are more appointees that played a direct and illegal role in the Iraq and Afghanistan war that Trump talked so bad about. Another continuity is the targeted countries and direct military actions conducted under these recycled criminals and their Criminal-in-Chief. One of which is fairly recent; the bombing of Syria in response to a chemical weapons attack that was claimed to be the work of the Syrian regime by Western media (oh, the irony).

Sound familiar? It should, the same thing happened, verbatim, during the Obama regime. Except Obama didn't outright bomb Assad as an impulsive response. Still, the parallels are interesting and Obama would still eventually bomb Syria, just under the guise of attacking ISIS, and it would happen a few years later after the chemical weapons attack.

So why Syria? Surely it should have some relevance if both Obama and Trump bombed the country. In fact, we can see that regime change in Syria was one of the plans doodled up by the Bush Administration back before 2006, probably right after 9/11 while the emotional response was still fresh.

Syria is a political ally of Iran and therefore part of the "Axis of Evil" that won't work in our interest and rejects our presence in the region; calling themselves the "Axis of Resistance". So, the Bush Administration took steps, such as fanning the flames of sectarian conflict in Syria to promote the country as an illegitimate regime ripe for the changing, as an assault against this axis.

That's three administrations in a row who have sought, in one way or another, to gear policy towards casting Assad out or finding a reason to bomb the country and also target certain countries that don't cooperate with us and our allies.

The question then arises, what's up with the "flip-flopping"? Why did Trump go from saying real and true things, from promoting himself as different from the career politicians to continuing the same mentalities and policies and plans as his predecessors? Because he did what all career politicians do, feed off mass sentiments to gain a mass support base.

Our recent wars in the Middle East have become unpopular, and rightfully so. Cognizant of this, Trump and his PR team fed off this emotion to differentiate himself from those pesky career politicians we hate so much, especially the Republicans. Not taking an anti-war stance, more of a "they're stupid and I'm not" stance. He'll "bomb the shit out of them", better, stronger and smarter so the enemy stays down.

Image construction and artful language are as old as American politics itself, and Trump is hardly the first to deploy these tactics.