May you stay forever young. 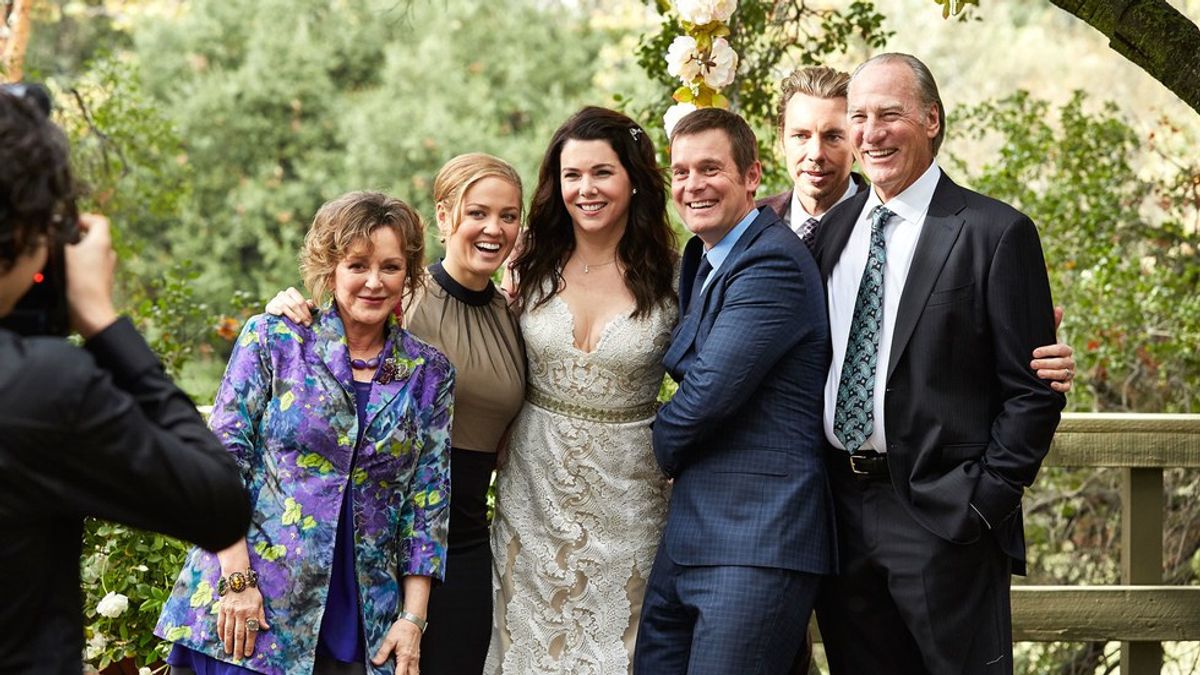 This year, it seems like everywhere you turn a television show is being revived years after its last episode aired. From Fuller House to the Gilmore Girls reunion, fans are ecstatic to see their favorite characters back on their screens. Normally, I'm not a huge fan of revivals. If anything, they seem like an attempt at squeezing more money out of a fan favorite, and I think it often hurts the quality of a show the same way that letting it go on for far too many seasons does (looking at you, "Grey's Anatomy").

However, there is one show that I wholeheartedly believe could have gone on for another ten seasons and stayed every bit as great as it was. I was introduced to NBC's "Parenthood" by a friend, and it didn't take me more than a few episodes to become absolutely hooked. I tend to get invested in the shows I watch, but "Parenthood" tugged at my heartstrings like no other show had before.

The show's creators did an excellent job at bringing characters to the screen who were just as flawed, amazing, annoying and loving as real people. No one character was written as a perfect savior or innocent angel, and viewers got to see the best and worst in everyone. This was probably my favorite part of the show and also the reason why I couldn't stop watching it.

Just the fact that the show's characters span generations gives it potential for a comeback. I would have loved to see a version of the show where Max faced the challenges of moving out and living on his own, or Amber had to deal with raising a teenager the way that Sarah was struggling in the early seasons of the show. I also would have loved to see Victor's sister and how Camille adjusted to life without Zeek, along with a million other things that would take too long to mention here.

There are also several storylines I wish would have gotten more attention than they did. When Haddie came back from college with her new girlfriend and had to tell her parents that she was dating a girl, I was anticipating at least a few episodes where Haddie's relationship was the center of attention, but instead she went back to school and her relationship wasn't really mentioned again. I would have loved to see how Haddie's relationship evolved and I wish it had been given more screen time in the final season.

Throughout large parts of seasons five and six, I was holding my breath waiting to see if Julia and Joel would really break up, hoping with every new development that they would realize that they were perfect and just get back together. If anything, this storyline made an excellent point about timing and how external factors can rock even the most solid relationship. When Julia and Joel finally decided against signing the divorce papers in the ninth episode of the last season, the show only had a few episodes left and fans never really got to see them living together as a couple again. As someone who is mildly obsessed with their relationship, it kills me that the last two or three seasons of the show saw them struggling more than anything.

As a certified television junkie I've been obsessed with a ton of different shows, and I wouldn't put it past myself to watch "Parenthood" from the beginning all over again. With its complex characters, suspense-filled storylines and casual references to great music the show quickly became one of my favorites, and I wish we could have gotten more than six seasons with the Bravermans in all their chaotic glory. In a perfect world the show would come back and just pick up where it left off, but until then I'll be playing Bob Dylan's "Forever Young" on a loop.