Myths of the Lone Star State 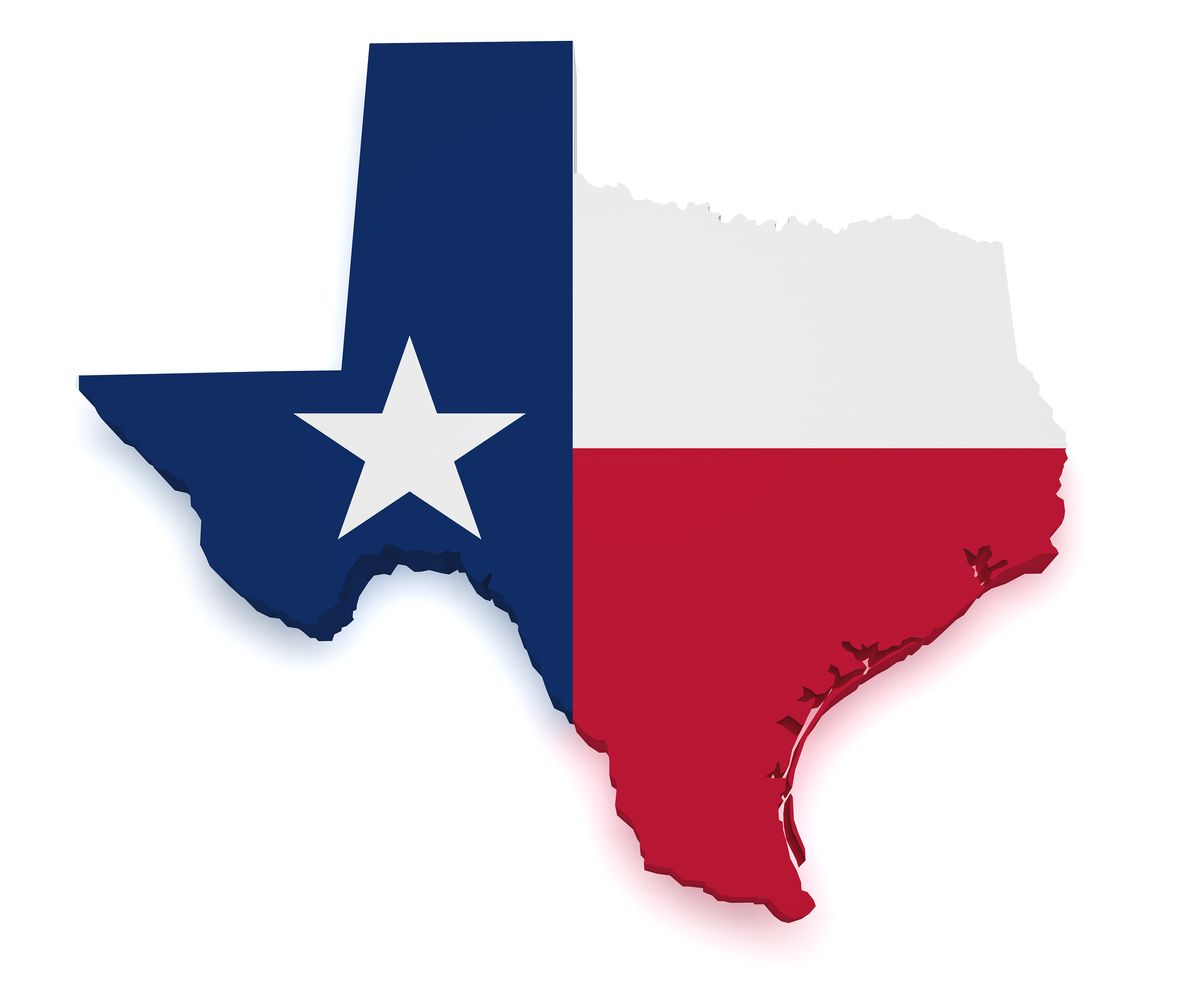 Since Hurricane Harvey devastated Texas, conspiracies revolving around Weather Warfare against the Texas state by the Federal government is a thought of serious consequences, and serious falsehoods. While one can set aside the rationality of the claim, the point being made here is that these conspiracies depict Texas as some sort of bastion of freedom, liberty, and essence of American identity. This is easily identifiable as dishonesty given the factual history of the state and how it has become the apparatus and culture that exists today.

This worship of Texas as some bastion of freedom and liberty fails to note that oil oligarchs that have networks of control over much of the United States, and even the world, originate from aristocratic families of Texas oil barons. One can deceive around with the globalist conspiracy agenda or illuminati, or whatever other nonsensical perspective of illusory control; but that will not alter the fact that Texas is quite opposite of threat to the status quo.

The State has proven to represent regressive policies that provides steroids to current systems of control. Militias, Gold backed currency, failing and insufficient infrastructure, etc all act counter to the survival of the citizenry within the state. Gold for example, is completely worthless sitting in a vault; when we could use it to build some incredibly advanced technologies. Rather than dealing with all those illusory systems of power, property, and control; the people of Texas should be providing adequate water for the major portion of the population that has insufficient water supplies that they had to tap into toilet water supply to sustain numerous cities in recent years.

Political corruption by economic forces originating from Texas aristocracy and wealthy industrialists is only part of the history of Texas. Texas houses numerous embodiments of corruption that date back since the days of the Confederacy; when a cabal of Confederates ousted Sam Houston as governor and dragged Texas into the Civil War on the side of the Confederacy. This corruption still exist today when one considers how State representatives in the Federal Congress constantly block programs and legislation designed to help the citizenry, whether it is healthcare, raising the minimum wage, things of that nature in terms of social uplifting.

The State government has passed a law that bans any potential banning of fracking on city levels; functionally ensuring fracking projects in the state. Or how tens of thousands have died or been killed along with the security line of the border, and the mass graves of Central/South American immigrants/migrants; or the black market trade of human trafficking, drug trade, etc.; all of which is extremely reminiscent of the pre-Civil War years involving enslaved Africans.

Let us not forget that much of the chemicals stockpiles that are currently expelling their content into the environment thanks to the recent Hurricane was deliberately mismanaged by the businesses of Texas and the corporations that operate within the state and that the government sanctions and subsidizes. Things like oil refineries and chemical factories of that nature don't just leak and cause environmental contamination during extreme weather; oil spills and toxic pollutants are constantly expelled in a loosely regulated Texan economy. These corporate forces also lobby to get these leaks and breakdowns covered up by the State government on the behalf of the corporations.

Lastly, bringing back to the Texas oil Barons and Oligarchs, they also date back to the days of the Great Depression in contributing in the attempted fascist coup against Franklin Roosevelt known as the Business Plot of 1933; aristocratic families of the Texas oil companies were among a large portion of the fascist movement in the United States. They were also some of the leading families/corporations that funded the fascist movements in Europe; including the Nazi party in Germany, the Fascista party in Italy, but most notably Francisco Franco and his fascist movement in Spain. Prescott Bush, father of George HW Bush and grandfather to George W Bush, was one of these conspirators as well as a major oil baron.

Oligarchs and plutocrats are nothing new for the citizens of the United States to face in their daily lives of economic exploitation within a capitalist economy. But this worship of Texas, largely perpetuated by right wing forces whom are sympathetic and/or supportive of the oligarchic/plutocratic policies, that views the state as some sort of exception; some sort of liberty extruding, freedom exemplifying, and prosperity perpetuating. Is simply inaccurate when one looks at the history of Texas and the role it has played as an economic and political player not just in the United States but around the world.