What is holding the new Spartans' back? 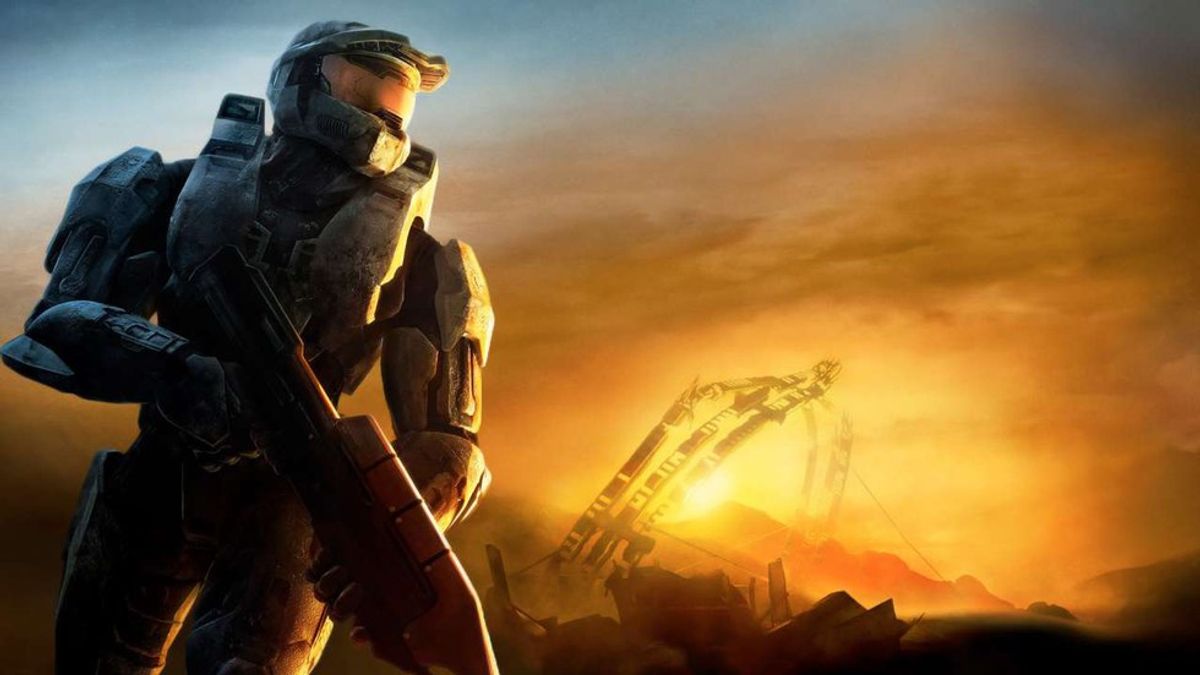 I am only the latest in a long line of individuals to provide commentary on the situation with the “Halo” community. Ever since 343 Industries was formed under Microsoft as the official developing studio for the “Halo” series after Bungie, fans were understandably holding their breath as to how the series would fair after falling under new management. Fast forward to after the release of “Halo 4” and “Halo 5: Guardians,” and it is sad to see how the community has become so split, not to mention a shadow of its former self. But the state of the community is a subject for another time, and it requires much more special care than this one.

In the midst of constructive criticism of 343’s latest installment, one question came to mind with nearly every critique, be they formal or otherwise. So many critics shared the same assertion that this new game just does not feel like a “Halo” game. In my opinion, they are right when it comes to certain aspects. Unlike the original trilogy, the newest game does not feature as much variety in its content, which results in a less dedicated community. The game modes are not nearly as plentiful as previous games, with Slayer, Capture the Flag and Strongholds being the only three prominent modes in Arena on a consistent basis. Warzone has become the definition of monotony, and the new Firefight mode is a fun change of pace, but its variety in combat can only go so far, especially compared to Firefight during the Bungie days. Despite the fact that “Halo 5” is preceded by critically acclaimed titles that have made names for themselves in variety and creativity (from both the developers and the community I should say), it sadly cannot compete with those older games in terms of content. And it makes it worse when taking into account the fact that this is after the monthly update calendar presented by 343 and Microsoft has passed. The lack of content on launch day undeniably and systemically drained the player population before all of the updates arrived, and this newest title is the worst in the series in terms of sales – a sure sign of the developers and publishers dropping the ball with the fans. It also did not help that the art design for established factions in the game just did not feel as though it belonged in my opinion.

With these sad truths in mind, we return to the common assertion shared by most critics in the community -- “it does not feel like a ‘Halo’ game.” As a result, I have loosely concocted a lightly educated theory. I have to wonder if this game would have done better if it were not a “Halo” game. If “Halo 5: Guardians” was its own intellectual property, could it be that the players would have produced less backlash from the new features and lack of familiar content?

When comparing a new IP with the sequel to an existing IP, the new IP has much more freedom with experimentation whereas the sequel has a lot of inherent expectations from its existing community. This also eliminates any frame of reference from which to draw comparisons. If the game that 343 released in 2015 was not a “Halo” game, then perhaps fans would find less reason to compare and contrast the new art style for the sake of critique.

This also gives the developers the potential leeway needed to tinker with a new movement system. If these “super soldiers” belong to a new universe and lore, than it seems appropriate to have abilities such as ground pound, shoulder charge and thruster packs. These soldiers would have never been seen before, which makes the possibilities as to their combat mechanics virtually limitless.

Finally, arguably the most controversial and polarizing aspects of “Halo 5” is the REQ system and DLC model, which are fused at the hip as established by 343 and Microsoft themselves. I am in the camp that agrees too little content on launch day is never a good thing and inexcusable, whether it is a new IP or not. However, based on the previous progression of game series, including “Halo” itself, an IP is more likely to feature less content than a game series that is half a dozen titles into its lifespan. This is simply because a new IP has no established fan club (unless you’re playing early access or had an eye on "Destiny" during its development – don’t worry, I’m guilty of that too). New IP's are a big risk, which is why publishers are not so keen to fund such projects and developers have to “test the waters” without wasting time, effort and money on extra content that players may never touch. “Halo 5’s” innovative combat mechanics, level of variety in-game, and DLC model all match those of a series’ first installment to a T, especially when comparing it to new IP’s of this most recent decade. I believe that if “Halo 5” belonged to a new and different series other than “Halo,” perhaps it would have been received more positively, even possibly by “Halo” veterans, myself included. I understand that as a loosely constructed theory, there are bound to be counter-arguments. I would be more than happy to discuss these points in a civil and friendly manner should anyone be inclined to ask. Constructive criticism and friendly discussions across the table inevitably result in progress and recovery from a problem, whether it involves politics, social issues or video games. Every argument is worth discussing and struggling to hear the other side of said argument. Problems simply are not solved any other way. Let us hope we can at least keep this progressive ball rolling in the “Halo” community.