My Success Is Not Your Failure
Odyssey

My Success Is Not Your Failure

The world does not have a limit on success stories. 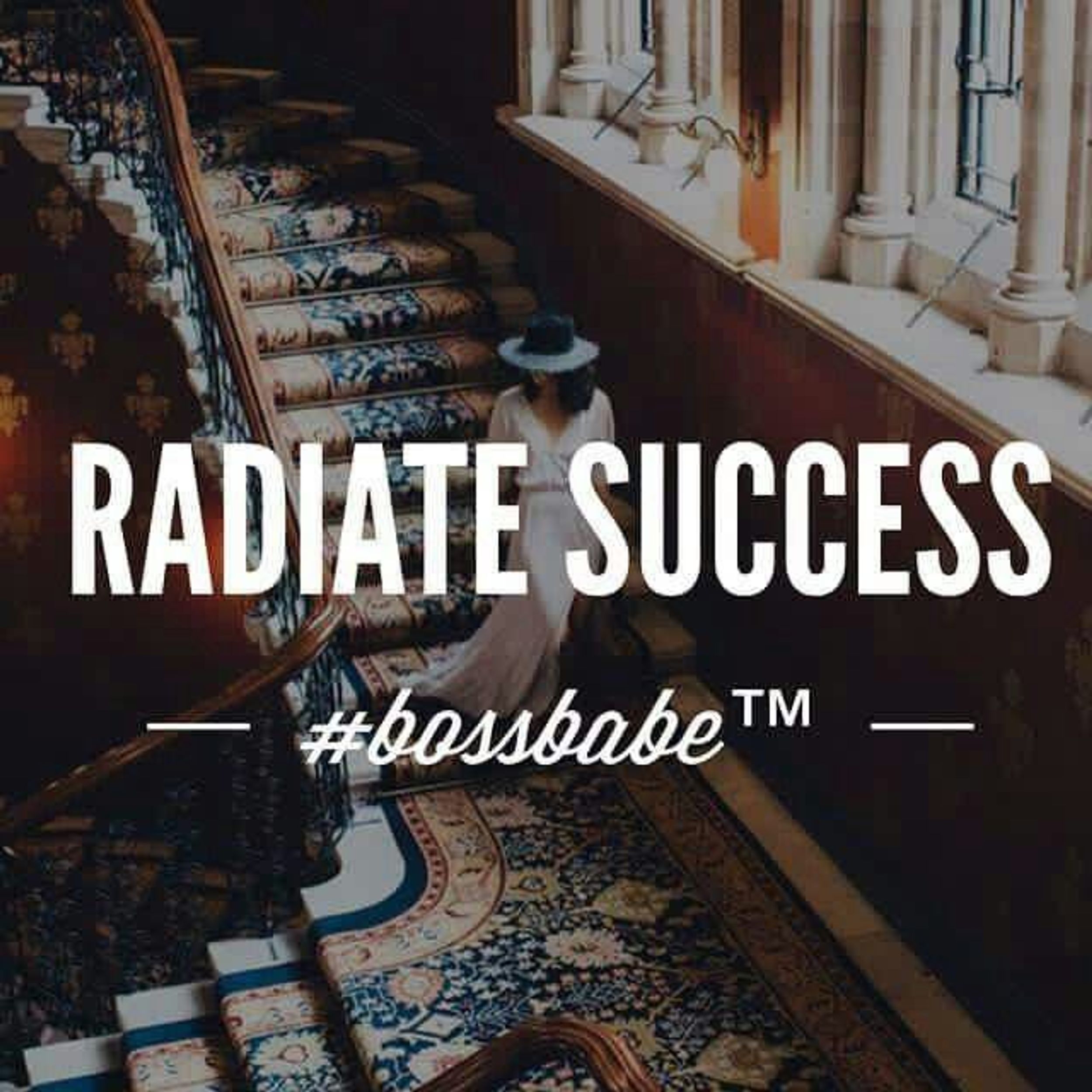 I don’t know how it started, but there seems to be this unspoken idea that if someone else is doing better than you it means you are failing. That is not the case at all. In fact, the most successful people tend to be the people who celebrate the success of others. You see, there is no real competition between you and the person sitting beside you. The real competition is you versus yourself.

I think this whole idea really begins to surface in high school. There is so much pressure to be at the top of your class, to be the star athlete, to score the leading role in the musical, and to be known as the most popular. This leads to the idea that in order to be all of those things, you have to cut down your so called “competition.” When in reality, not only do none of those things matter after high school, but your peers are not the people you should be competing against, you should be competing against the person you were yesterday. Unfortunately, very few people realize who the real competition is and as a result this notion carries into adulthood.

The success of others does not interfere with your own success is something I have come to learn. I will be the first to admit that I have fallen down the rabbit hole of jealousy and competition. I would become so fixated on doing better and being better than someone else that I wouldn’t succeed myself. You can’t become truly successful by cutting other people down because their success has nothing to do with you.

The success of another person does not mean that you failed, it simply means that you too can succeed. I mean if they can do it, then you can do it too. That is the mindset you have to create. I realized this earlier than most people tend to, but the sad truth is most people never come to recognize this fact. If you live your whole life believing that other people’s successes are a hindrance to your own, then you will live your entire life being bitter. I know a few adults who have never grown out of the high-school-competition-mentality and I used to get upset when they would try and undermine my successes, but then I realized something: I am a teenager and these people are adults, and yet they are jealous of me because, in their eyes, I am competition. Once that clicked the only thing I felt towards them was pity, because they are under the impression that by celebrating my accomplishments, they are in some way undermining their own.

“Supporting another’s success won’t ever dampen yours,” is without a doubt the most important lesson one can learn, and it is the very lesson I hope you all take away from this “soapbox moment” of mine. As a result of learning this lesson myself, I always try my best to applaud the accomplishments of my peers. Granted there are times where my old friend jealousy creeps in, but in the end I would much rather be known as someone who encouraged others than someone who criticized others. Plus, it makes me happy, seeing other people happy. So, in a world filled with hate try to spread a little love by always celebrating the successes of others.

Caitlyn Morral
St Bonaventure University
262
Wordpress
Odyssey recognizes that mental well-being is a huge component of physical wellness. Our mission this month is to bring about awareness & normality to conversations around mental health from our community. Let's recognize the common symptoms and encourage the help needed without judgement or prejudice. Life's a tough journey, we are here for you and want to hear from you.