My Roommate Is A Bad Influence On Me
Odyssey

My Roommate Is A Bad Influence On Me

I never get tired of your Office references Jenny. 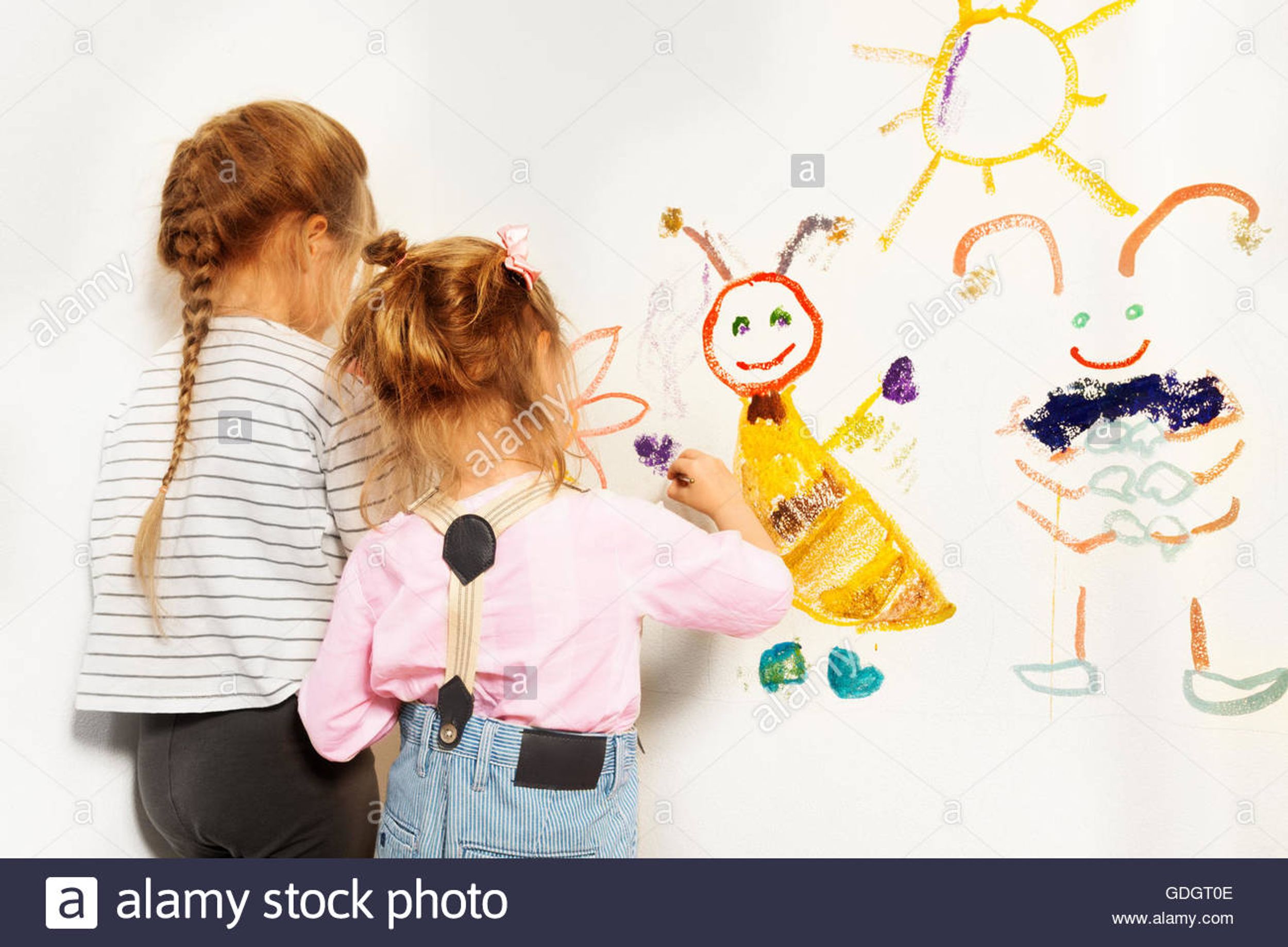 I have been home on break for over a month, and while I’m not quite ready to go back to classes, I am missing my college friends like crazy. It’s really weird being around them all the time, and then not at all. I’m super excited to head back to school, settle into my dorm, and laugh with my friends. I love my roommate, who also happens to be my best friend, but she is also a bad influence on me.

First of all, let me explain how we met, because like any cute couple at Judson that just got engaged, we have a cute story. It was our freshman year, and we had just finished our first week of classes. It was a Saturday night, and I was walking to dinner with Elizabeth, who is now one of my best friends, when Jenny joined us. Elizabeth knew her because they had a class together, and she introduced us. One of the first things that I noticed about Jenny was her lanyard. It was royal blue, and had the Dunder Mifflin logo printed on it, which, for those of you that don’t know, is from one of the best shows ever: The Office. I pointed out that I liked it, and we started talking about the show. That night dinner consisted of the two of us making countless references to The Office, quoting the characters, and laughing at our favorite moments. I felt bad for our other friends sitting at the table who had never seen the show, and just sat there and listened to us, but I will always remember that night because from that point on, Jenny and I were best friends.

Now that you’ve heard the cute story about how we met, let me explain why she is such a bad influence on me. First of all, she made me even more obsessed with The Office. I’ve always really liked the show, but I started quoting and referencing it a lot more. This isn’t particularly a bad thing, because it’s a really funny show, but if I’m around people who haven’t seen it, and don’t know what I’m talking about, it just makes me sound stupid. Jenny was the one who got me a “Scott’s Tots” t-shirt for my birthday last year, and the iconic “World’s Best Boss” coffee mug for Christmas. As much as I love her, she only caters to my obsession, but as long as she is there to laugh at my references, I think it’ll be okay.

Since Jenny and I met last year, we decided we wanted to be roommates this year. I love living with my best friend; we get along really well, and we know exactly what ticks each other off, so we don’t do those things. However, one thing I’ve learned living with Jenny is that she can be distracting. I’ll be sitting at my desk writing a paper, or trying to work on some other assignment, when all of a sudden I hear her laugh at something, to which she then takes out her headphones, and say's “hey come watch this video I just found!” I eventually get back to my work, after watching funny videos for half an hour, but I have to admit I am guilty of the same thing. We distract each other. It’s good to take breaks while working, so I usually welcome the distraction. All I know is, when one of us goes home for the weekend, the other is extremely productive.

There is one more thing that Jenny does that strongly influences me, and it’s usually in a good way. She has a sort of catchphrase, something that she likes to say, and it’s “do it, I dare you.” Maybe if we’re having lunch, and I say something like “should I get some more fries?” and Jenny says “do it” then that might be bad for my waistline. But if I ask her something like “do you think I should try the extra credit for this one class?” and she says “do it” then it ends up pushing me to do something great. I know it’s just a simple catchphrase, but it’s really pushed me to step out of my comfort zone.

I am so happy to have Jenny as my roommate, and in case you didn’t get it from my article, I don’t actually think she’s a bad influence. She’s a great influence on me, and an even greater friend. I love my best friend, her endless Office references, her distractions, and encouraging catchphrases. Thanks for being my roommate Jenny!