My Poem To You

My Poem To You

this is the "love letter" I never got to send in the mail... enjoy 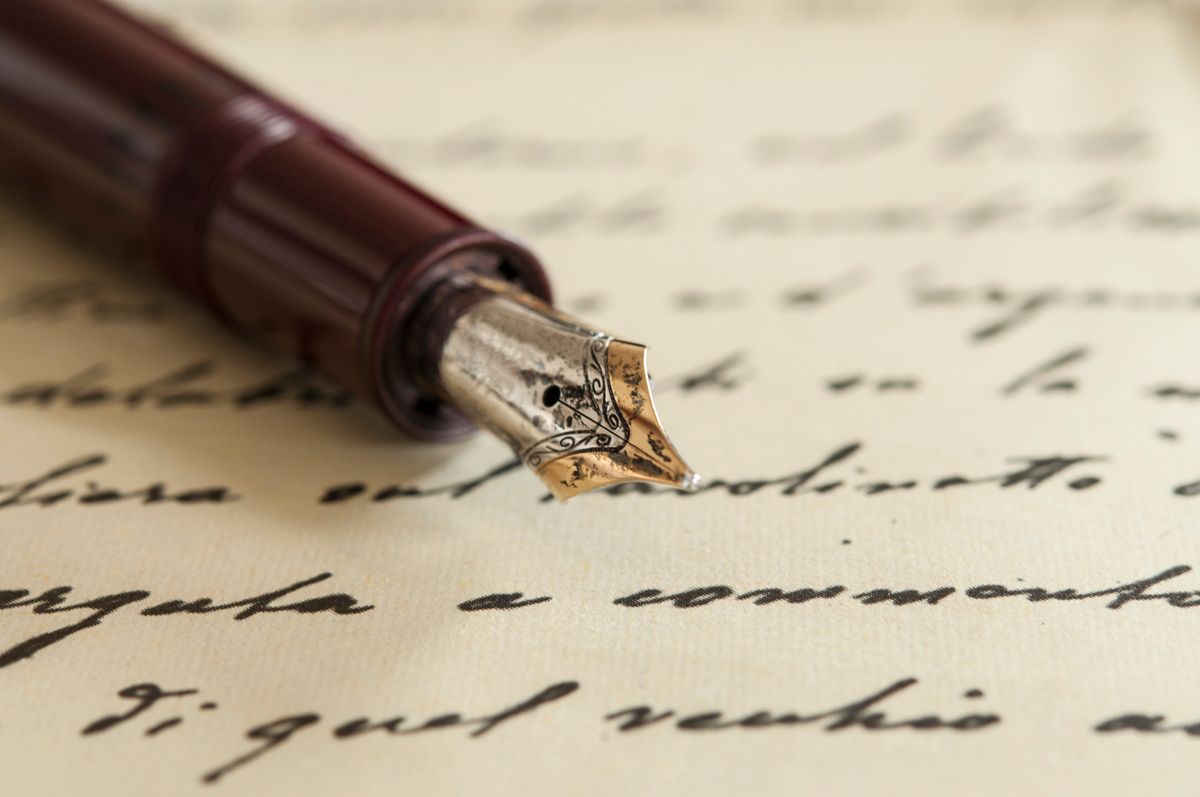 You played a vital role in my destruction,

you did things and said things without even thinking of the repercussions.

You played the part

of the man that broke my heart.

For so long I gave you standing ovations and begged for an encore...

After second and third and fourth chances,

I started paying attention to the glances

from bystanders in public, when you would throw your fits.

From my friends and my family, who all begged me to quit.

So I tried to get through to you... but when I asked you to hear me out,

you made me think that I was crazy for having some doubt.

You told me "Things will change," and reminded me of the guy I once knew,

so I stayed- just one more time- in hopes that you would come through.

But you didn't. You went right back to throwing commands of what I could and could not do,

making me feel as though I would be nothing without you.

So now I know, I had valid reason for feeling the way that I did,

because you didn't love me- even thought that's what you said.

Because when you love someone, you don't rip their heart to shreds,

and make the dark emotions their newly found warm bed.

You deserve to feel exactly what I felt,

and then maybe- just maybe- your heart of ice will melt.

emotions- the good ones- become your saving grace... almost like a church.

Believe me my darling, you were a dream, but oh- you were a nightmare.

You taught me that it's not the closets or under the bed that we should fear...

because monsters hiding in humans are not so rare.