My Partner and I Don't Follow One Another
Odyssey

It's possible to love someone and still love yourself, too. 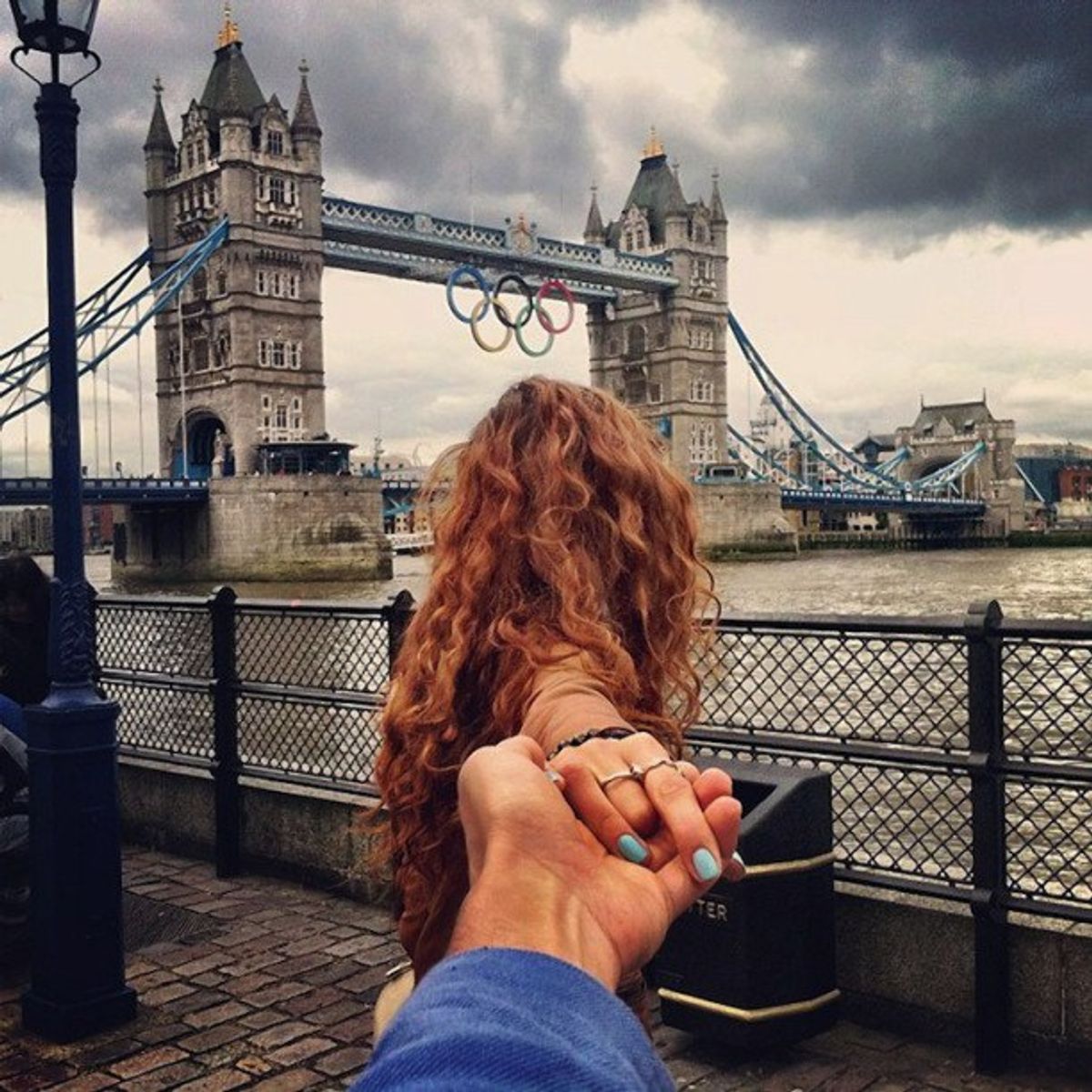 I’m in a relationship with somebody on the other side of the country. We met in Maine, where we were both raised, but I had planned on moving to California since as long as I can remember. Despite different goals for the future, we pursued one another anyway, and I fell pretty hard for him. A year later, when it came time to decide if I really was going to uproot my life from my hometown, guess what he did?

Told me how proud he was of me for being brave and chasing my dreams. Oh, and then he drove with me from the East Coast to the West Coast so I didn’t have to do it alone. He helped me get settled in before flying back home to continue on with the life he has built.

I’m not sure if he’ll ever move here. I’m not sure if I’ll ever move back there. Que Sera, Sera.To be honest, I’ve been pretty surprised by the majority of responses I’ve received. People say things like, “well what about your guys’ future?” or, “Whoa, you must be really secure. I could never do that.” This is the one that personally cuts the deepest: “Oh, so you two aren’t that serious?”

I think what they mean is that my boyfriend and I were supposed to hold ultimatums for each other. You know, say things like, “well if you really cared about me, you’d stay,” or, “if you really loved me you would up and leave with me.” That part always kind of confused me, because I had been under the impression that when you care about someone, you sincerely want them to be happy. It doesn’t really seem fair to punish someone that’s important to you solely because they have individual hopes and dreams. If I followed him or he followed me, then we stunt each other’s growth instead of growing together.

You may be thinking “what’s the point?” AKA, why are we still together if we don’t have a conventional relationship or a concrete future. Well, for starters, he gets it. He gets that I have things I need to do in order to feel fulfilled, and not all of those things he’ll be able to do with me. We’re not offended by each other’s individualism. Because we have one another’s best interest in mind, we get to bounce ideas off each other. We get to share adventures, whether we are actually together experiencing it, or telling it later through stories. We don’t have to worry about watering down our dreams so that the other person approves. We’re friends. We’re a team. He doesn’t need me. I don’t need him. We respect and support one another rather than limit or suffocate. What would absolutely break my heart is if I knew one of us made a sacrifice that caused us to resent the other person years down the road.

Wanting is one thing. Of course I want to be with him, and I truly do wish that both our worlds were on the same path. I had to bite my tongue when in effort to express their optimism a friend told me, “space will be good.” Pfft, space sucks! But if I needed to physically be with my significant other 24/7, well, that’s not love. It’s not really healthy either, but perhaps that’s just my opinion.

I personally look at it like this (many will probably disagree): If you’re with somebody that has dreams of something bigger, whether it’s career goals, traveling, or a passion, you have two options. You can either stand by and support them, even if it’s not necessarily something you’re crazy about, or you can choose to peacefully cut ties and head another direction. You don’t get to say, “well, what about me?” It’s selfish to make someone else shape themselves into what you wish it could be. I’m not saying that it’s easy, that it doesn’t take every fiber of you’re being to resist trying to change the universe.

Being in a relationship doesn’t mean ditching your identity and aspirations if they don’t mirror those of the other person. It doesn’t feel good to be apart, but we do it because it is possible to love somebody and still love yourself, too.