My "Me Too" Story
Odyssey

My "Me Too" Story

To my younger self 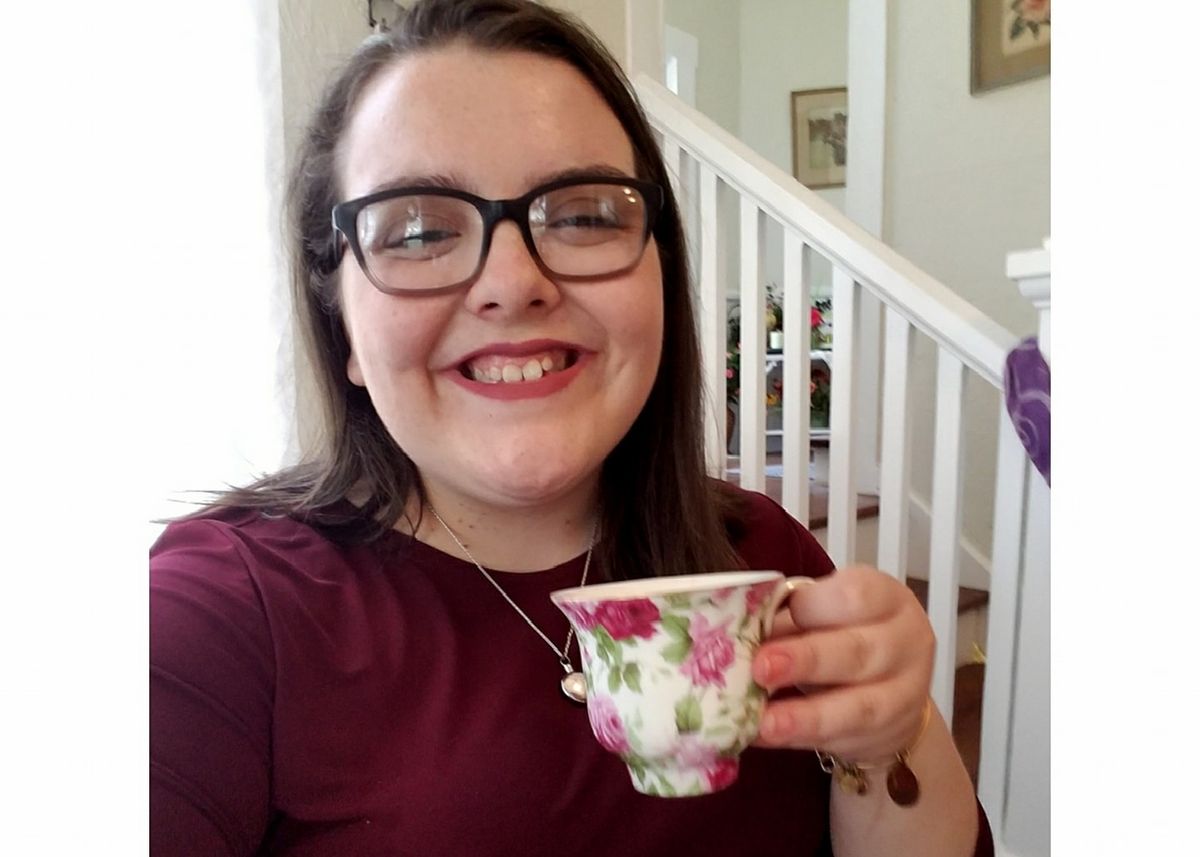 After the outpouring of stories of sexual assault and harassment became trending with the hashtag ‘Me Too,’ many are realizing the impact of rape culture in society. After seeing it a few times on my social media accounts, I, curiously, Googled it. Sadly, I found out what it entailed. I sat staring at my cellphone debating whether or not I should post my story of sexual assault. I thought about the repercussions. I thought “what if someone sees it and asks me about it?” I thought about my abuser. I thought about if I would be viewed differently if the interweb knew that I too have been affected, and silenced, by sexual abuse.

I then thought about my younger self. I thought about how there was not a trending post for me when I was seven. There was not a viral army for me when I was first learning about molestation at the age of nine in school after my abuser convinced me that what he did years ago was normal. There were no Facebook react hearts or sad faces giving me the reassurance that that my experience was and is valid and that a young kid cannot just make that stuff up. There was not a movement toward social justice that was powerful enough to reach me when I was barely passed kindergarten. There were not other powerful young women teaching me how to notice signs of abuse until it was too late.

I thought about my shame that I was ever assaulted. I thought about being a disappointment to my mom-- not for being assaulted but for not feeling comfortable in telling her. I haven’t told any single person the entire story or the trauma it caused. In some respect, I thought that my story was too small to be considered abuse. I thought, “well, I wasn't rapped, so it's not that bad.” That is rape culture-- the worst of the worst assault is the only thing that will receive an inkling of respect. Assault is assault. Harassment is harassment. I only recently came to terms with this. I still struggle with minimizing my experience. I try to rationalize my trauma. But, because of the attention being brought to the assaults in public, I felt called to do something. Not for anyone but for me.

I posted “Me Too,” on my Facebook timeline. I felt the same fear I did throughout my whole childhood that I would be sexually touched again as I clicked “post.” I felt naked. I felt empowered. I controlled how much the outer world knew about me. I only posted two words, and I think that explained a lot.

I still would never want to tell anyone the entire story. Why? Because it’s my story, and I do not owe an explanation to anyone but myself.

What I think is missing in a lot of these “me too”’s is the fact that you don’t need one. Posting or not posting does not make your experience any less valid. If I didn’t post, my notion on assault and my experience is still true and worthy of me speaking about. By posting, I supported myself and the other young woman around me that have too been traumatized by sexual assault and harassment. But, by not posting, I would have been supporting myself and others around me. It doesn't take a post to make my outlook on my experience more valid or of higher worth than anyone else's trauma. Your story, even your silent one, is heard.

You're worthy of space, time, and recognition. Your assault does not define you, but it does add to your narrative-- a story that is meant to be heard. If not by other people, it deserves to be heard by you.