My Favorite Song on Each of Taylor Swift's Albums
Odyssey

My Favorite Song on Each of Taylor Swift's Albums

One of the hardest things I've ever done. 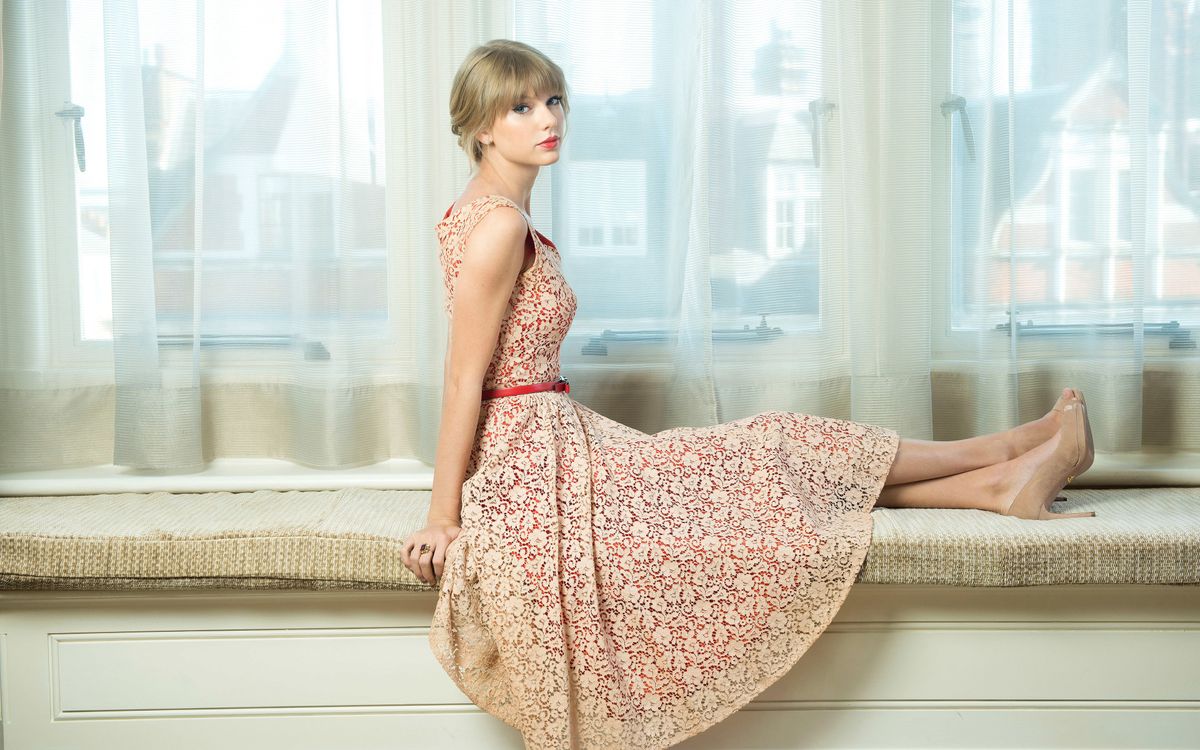 It has been months now since Taylor Swift dropped her latest album, Reputation, and I still have yet to write an article that even mentions it. That alone is disgraceful. My apologies to the two people who read my articles.

For the last few weeks, I have been only listening Taylor Swift. Let me inform you, friends, she is too good. It is outstanding. How can one person write so many different songs about roughly the same thing and never have them cross over or become repetitive whatsoever?

Listening to her different albums has gotten me to ponder, once and for all, what my favorite song on each of them is. They were all extremely difficult decisions that I'm going to be honest with you, I'm not entirely confident in. But they are the songs that have been standing out to me recently and I feel like I need to draw attention to them.

Let's start with Taylor Swift's first album, Taylor Swift. Okay, this one I'm sure of. There is one clear favorite in my mind: Cold As You. I used to not like this song very much, but let me mention I was like ten when that was true. When I was sixteen, however, I realized how amazing it truly is. It is so powerful. Just listen to this, well okay read this..."and you come away with a great little story of the mess of a dreamer with the nerve to adore you." I am astounded by her.

For Fearless, it took me awhile to come to terms with my honest answer. The hold up was even for a bad reason, I hate to say it. I just didn't want to say my favorite was the title of the album as well. That's dumb, like I was a fake fan or something for saying my favorite song on Fearless was Fearless. But I've come to terms for real. It is my favorite.

Speak Now honestly tripped me up. There are a lot of stand out songs on this album, but I think I have settled on one, at least for now. Enchanted. There is something so (don't mean to use this word but need to) enchanting about it, the somber tone and movie-like scene. I can just picture her pacing at two am (which is honestly mentioned in so many of her songs, not a con might I add).

Ah, this album takes me back to one of the best days of my life: when I got to see Taylor Swift in concert. My favorite song on this album took me a while to determine, but it is definitely Treacherous. It didn't stand out to me for years, but I have absolutely no idea. It is so so good. I am enamored by the lyrics.

1989 was not as difficult, I have to say. There was a certain song that came that really stood out to me since first listen. This Love. Someone tell me this is not glorious?

And lastly, Reputation. While I have listened to over and over, I do not have much experience with this controversial album compared to the others, simply because it is so new. I had extremely mixed opinions about the album at first. I felt let down. Taylor Swift's lyrics were not up to par with what they used to be, no matter of the style changes. But then, I just realized I needed to change my mindset, and then the album began to grow on me. However, I still think my favorite is the most similar to her pervious albums. I do believe it is New Year's Day. It has become my favorite because I do think it has some of the best lyrics on the album and I'm proud to see it.

Taylor Swift is a genius, no matter what she does. I can't deny it. No one can deny it. I can't wait to see everything that is in store for the future with her because I know it will be all new and hopefully I little bit of old too.