My Doggo Has The Biggest Ego Ever
Odyssey

My Doggo Has The Biggest Ego Ever

My dog, Kitty, has the ego of a celebrity and this is why. 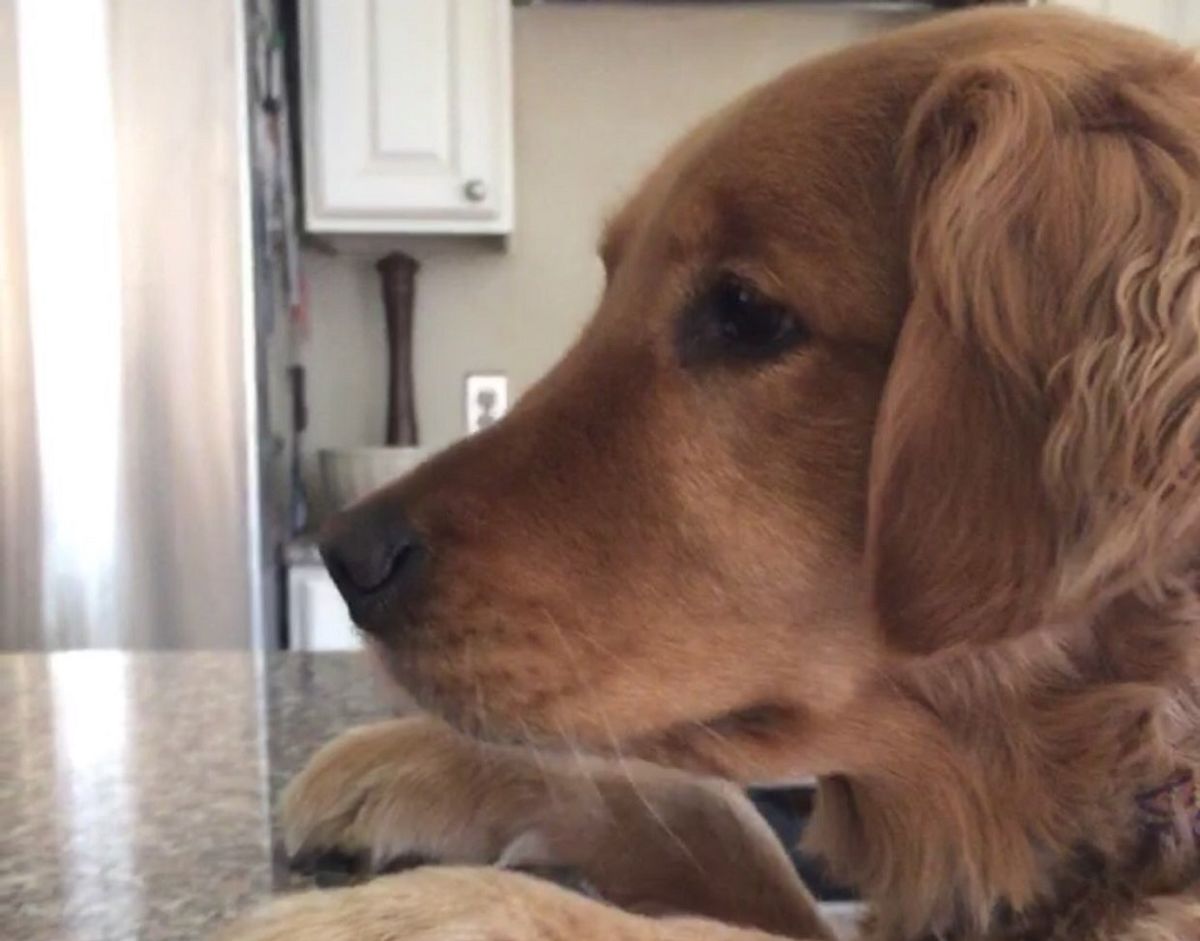 I remember the horrible day I came home in 6th grade to my parents telling me that they had to put our beloved golden retriever, Mac, down. He had been sick awhile so we knew it was coming, but not this sudden. He was the light of our lives, and we loved him so much. I remember trying to talk my dad into getting another dog for years and he resisted for so long. That was until Kitty came into our lives.

I came home one day towards the end of 8th grade and was walking up the lawn when a fluffy and happy golden retriever began bounding towards me. I was instantly confused and asked my dad whose dog it was, and he told me it was our dog. Overwhelmed with excitement, it was love at first sight for Kitty and everyone else, she was instantly part of our family.

From the beginning, we thought that Kitty was deaf. She barely responded when we called her name and we could not figure out why. But it hit me one day, she was not deaf, she was ignoring us. What kind of dog ignores you like that? We figured out she was not deaf because whenever we open the jar of peanut butter she sprints into the kitchen hoping for a snack. So no, she does not have a hearing problem, she is just like all the other girls in our house: ignores anyone when they tell her to do something she doesn't want to do.

I think when most normal people leave their dogs at home they just give them a pat on the head and walk out the door, but not my family. My mother insists that the TV stays on when we leave so the dog can "watch" it. Also, according to my Mom, the dog really enjoys the Hallmark Channel, which is so not true because I know for a fact she enjoys watching the Disney Channel way better. But every time we leave the house we have to make sure the TV is on so the dog can be entertained until we return.

Typically, I think most dogs only have one or two collars, but not my dog. Kitty has probably twenty or so different collars. One for each holiday, her favorite is the one with jingle bells on it. She also has one that says the University of Rhode Island, which I insist she wears during March Madness, go Rams!

This might be the most egotistic thing about her. I would say in general, dogs love going for walks. They love going outside, being with their human, and getting some fresh air. Whenever Kitty hears the word, "walk," she runs for the hills. Remember when I said we thought she was deaf? Well, when she hears my brother get her harness, she runs away and he has to chase her around until he can grab her and put the harness on. I think she doesn't like going on walks because she would much rather sit in the house and watch TV with my Mom. It is so funny every time, the look on her face when she eventually gets captured is similar to the face of defeat I have when I do poorly on an exam. She also hates going on walks especially when it's raining. In fact, she won't walk through puddles, don't ask me why but I think it's her ego getting to her head.

She might be the laziest dog on the planet, but she is always there to greet you with open paws the second you walk in the door. She's no guard dog, but her smooshy face, loving heart, and big personality make up for it. Whenever I am sad she comforts me, she loves everyone unconditionally. I think we could all learn a lesson or two from her. Don't do anything unless you really want to, and peanut butter makes the world go round.