The Transformative Power Of Music

Seriously, how would we be able to express ourselves without it? 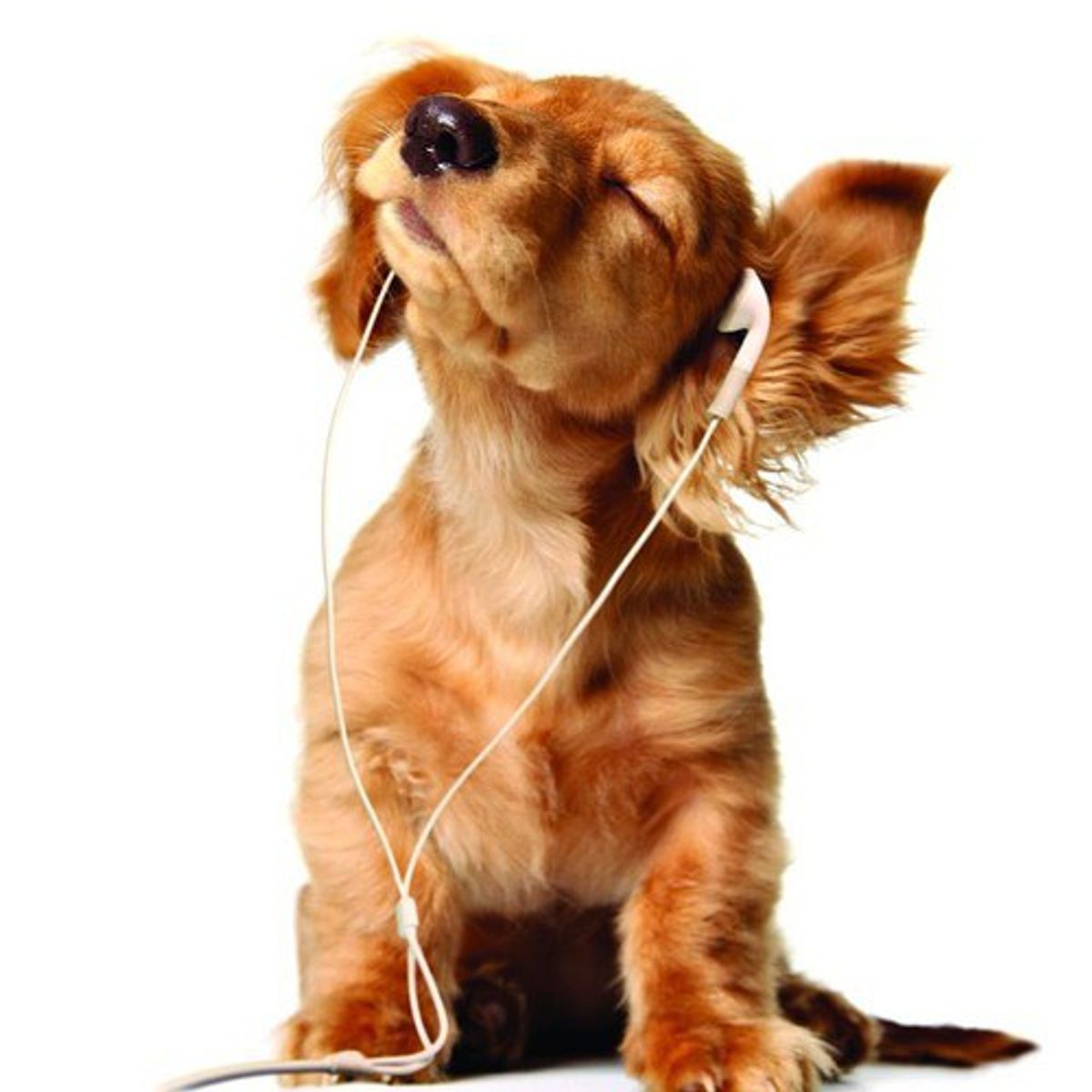 Almost 15 years ago, when I was in kindergarten, I started taking piano lessons. After one summer, I quit for a couple of years, then started back up again in the third grade. I kept taking lessons until I was in my sophomore year of high school, with the same instructor all seven and a half years. I was the student who was with her the longest, but I was the slowest learner.

When I started playing pieces other than nursery rhymes, most -- if not all -- of what I learned to play was classical music. I can’t remember most of what I learned how to play, though. I do remember one piece I learned in the second year book, which took me a few years to go through, was from the opera, "Carmen," but I didn’t connect the two bits of information until a few years later. Of all things to help me link this piece to "Carmen", it was an episode of the kids’ TV show, "Arthur." But, that’s beside the point.

Just before Christmas Break of my sophomore year of high school, I decided to stop taking lessons. But of course, during that time, my sister wanted to play a piece on her flute for our school’s elementary Christmas program, even though we were both out of elementary school. She wanted me to play the majority of the song on the piano while she played "the lyrics" on the flute, and let me make the decision. I chose “Gloria” by Michael W. Smith. It’s his rendition of “Angels We Have Heard On High.” By the time the program was to be announced, the music teacher that year told my sister and me there wouldn’t be a Christmas program. Well, that was a bummer. But I wanted to learn “Gloria” anyway.

I’ve never been able to learn all seven pages of sheet music by the time Christmas morning rolls around. Sophomore year, the Christmas program was not going to happen to begin with. Junior year, I never really sat down at the piano in our study and took the time to practice. Senior year, I was too busy with other things.

My first year of college, I had just broken up with my boyfriend at the time for another guy who emotionally conned me into doing so, so I could be with him. The guy who conned me said he was a sucker for anything played on the piano. I wanted to learn “Gloria” to play for him by his birthday, which is a couple weeks before Christmas. Since he was still married when we met, I never actually got into a relationship with him. He cut contact before I could tell him I wanted to do that, which was a good thing, because I never got around to doing that. But, for a while, playing the piano was ruined for me because of him. This past Christmas, I didn’t bring the sheet music with me to Bethany, I didn’t have a keyboard, I only knew of two pianos on the entire campus which both desperately needed to be tuned, and I’d heard of only one other piano in a room I’ve never been in before this semester.

A song I’ve heard within the past several months that I want to learn how to play is, “Stand By You,” by Rachel Platten.

I have the weirdest taste of music out of all the people I know. Most people I know, they either listen to one band, or one genre, or one time period, or whatever. Me? I have a lot of favorite songs from a bunch of different artists over a wide range of genres throughout several time periods. From “Don’t Stop Believing” by Journey, to “American Noise” by Skillet, to “Let It Go” from Frozen, to “Close” by Nick Jonas featuring Tove Lo, to “Jesus Freak” by dc Talk, to “Me, Myself, and I” by G-Easy and Bebe Rexha (and I’m not that big a fan of this type of music), and a whole lot more.

All of the songs I listen to, I feel like I have some sort of connection to, but they’re not all the same type of connection. “Jesus Freak”? I’m (trying to be) a Jesus freak. “Shut Up and Dance” by Walk The Moon? It’s catchy, and I love how upbeat it is. “Stand By You”? I love the tempo, and the message, whether or not I’m in a relationship. “Love Story” by Taylor Swift? It’s the song I would say is my first ex’s and mine. “Here Without You” by 3 Doors Down? Though I don't particularly like this song, it was my song with my other ex. “Girl On Fire” by Alicia Keys? I love the message. “Let It Go”? I feel the need to do just that. “Close”? I kind of feel that way now about a certain guy, though I barely know him, if I know him at all.

I can’t imagine what life would be like if there was no music. If there was no “Thriller” by Michael Jackson, what else would we associate with Halloween, besides the scary noises of horror movies?

If there were no worship songs, how else would we worship the god or gods of our religions?

If there were no songs such as “Cupid Shuffle,” or “Electric Slide,” or “Cha Cha Slide,” or “Hit The Quan,” what else would moving around randomly with no beat whatsoever be called? I’m pretty sure it wouldn’t be called dancing.

If there were no love or breakup songs, how else would we know people such as Demi Lovato, or Taylor Swift, or Meghan Trainor, or whoever else writes those catchy pop songs people get sick of?

I could go on and on about this. I’m thankful that there is music in the world. If not, how else would I be able to express if I’m feeling grateful, or lonely, or angry, or loving, or whatever, when my own words won’t work?