Yes, Murder Via Text Is Real 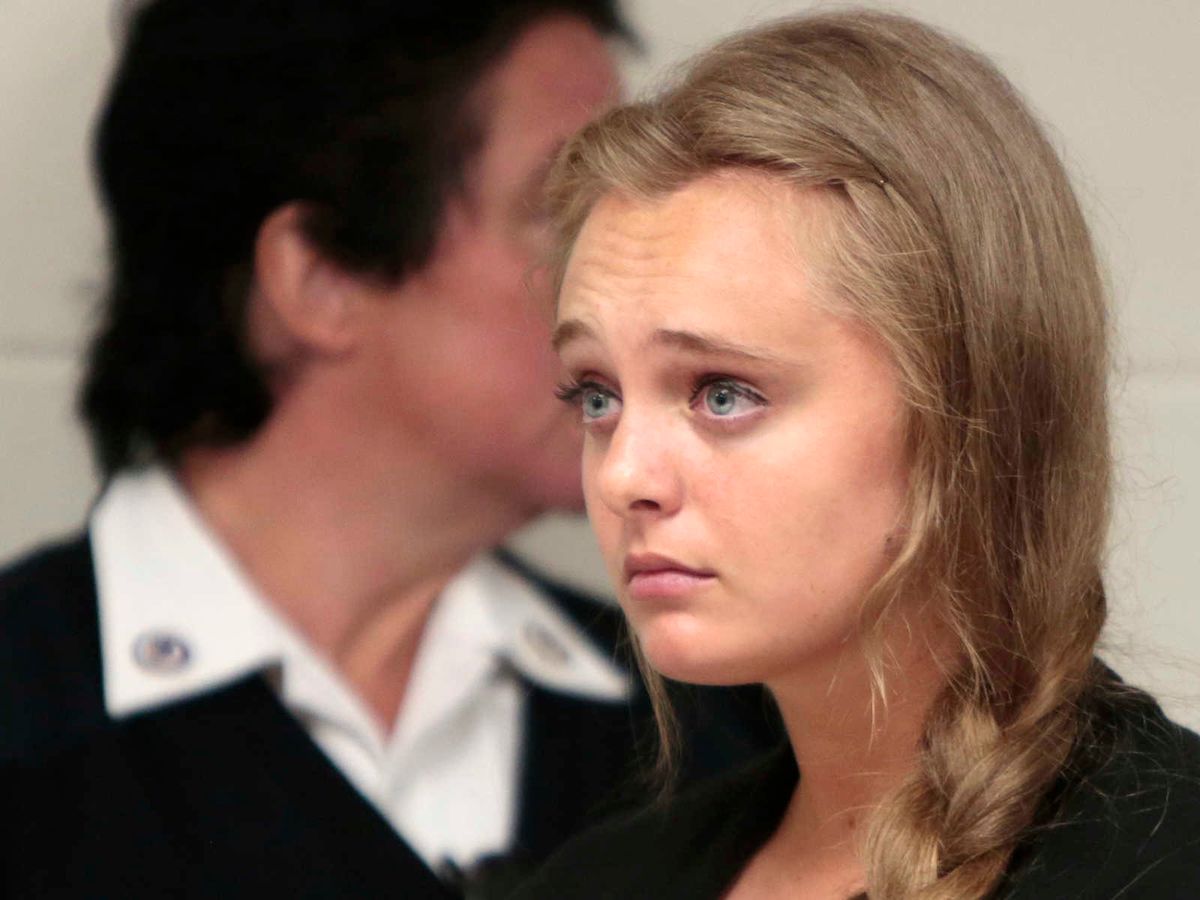 If you watch the news, you've heard, or read, about Michelle Cater telling her boyfriend to, practically, "kill himself already." Some people believe that this is absolutely ridiculous, "texts can't kill someone." But buddy, you are so wrong... Especially when the text comes from your girlfriend and person who is supposed to love you.

What happened to Conrad Roy WAS murder. Michelle Carter knew exactly what she was doing and she didn't let up once. She pushed the subject over and over again, even when he was trying to change it. No matter what he would send her she went right back to the topic... "When are you going to do it?"

During previous conversations (a few weeks before the committed suicide) it looked like she was going to talk him out of it or at least get him help. She told him that suicide wasn't the only option and told him that she would go see help if it were her, but that only lasted maybe a few weeks and then she started to help him end his life. Roy mentions the idea of CO she suggested that he "Goggle ways to make it" and he thought of a generator (that's how he did it). The day after they talked about the generator she was asking him, over and over again, when he was going to do it and that she would stay up with him.

At this point it got kind of hard to read about, I've had people text me telling me they want to kill themselves but NEVER once did I say, "well yeah, maybe that would solve your problems," and help them through it. No, you talk to that person because more than likely they just aren't being heard and they need some to listen. It's hard feeling alone, but I really feel like Conrad Roy wanted to be heard and Michelle Cater drove him to his death.

Following that conversation, Carter and Roy shared MORE conversations about him being unsure if he even wanted to do it. Instead of being there for him, she practically called him a chicken for not going through with it. 'People who commit suicide don't think this much and they just do it' Seriously Michelle, try, "Hey Conrad, I'm on the way to your house because I think we both need to talk to your mom."

So after MANY conversations of him begging for help, she agrees to "take care of his family" and he makes his way to a parking lot... and she's the only one who knows he's there. She gets to be the last person he talks to, not his mom. She gets to tell him that it's going to be okay even though it's not, unlike his father. And she gets to "tell his siblings all the amazing things he did and how amazing he was", not him.

He locked himself in a car and turned a generator on, he slowly faded because carbon monoxide is odorless, colorless, and tasteless. He died alone, and probably with his phone on high hoping that the girl he loved the most would call and talk him out of it. She asked if he had deleted their texts and with no reply, she sent a simple, "I love you." Just a little too late.

I don't know what you thought Michelle, that you could get away with what you did? Well, his family is so lucky that he didn't delete the texts that you had shared with him. They have solid proof that you had a hand in his death. Even though they will never fully heal, at least maybe they can get some justice. Because yes, you can kill someone via text and Michelle Carter did just that.