Celebrating Differences Is The Key To Fighting Internalized Racism
Odyssey

Celebrating Differences Is The Key To Fighting Internalized Racism

Putting an end to oppression of minorities. 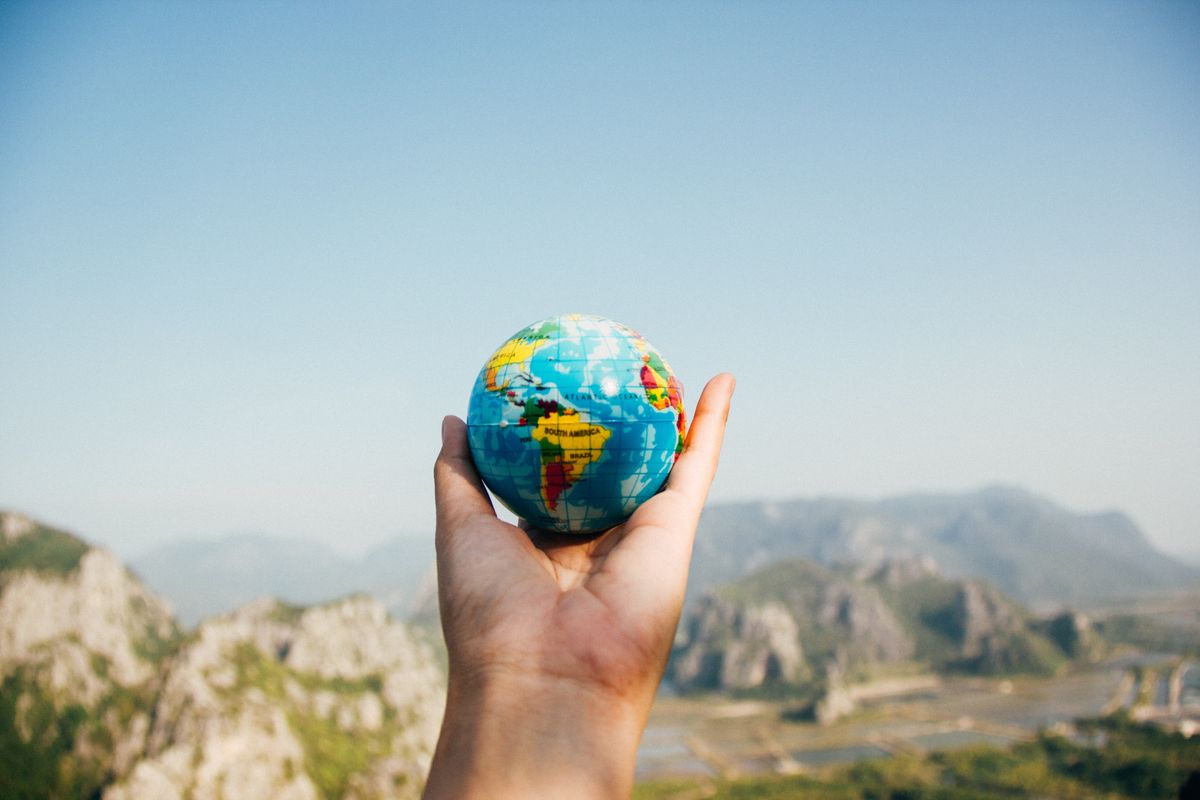 From the election of the first African-American president in 2008 to the Black Lives Matter movement beginning in 2013 to the election of seemingly racist president Donald Trump in 2016, in the past decade, racism has been a hotly debated topic. Often when racism is discussed, the effects explained are most often the impact it has on the person’s mood, self-esteem, safety, as well as education and employment opportunities. Something that is not often discussed in the conversation about racism is the subject of internalized racism.

Four ways in which internalized oppression affects the function of a group are through damaged self-respect, irrational attacks on leaders, divisiveness, and pessimism. This particular topic intrigues me because it addressed the unconscious, psychological effects racism has upon those that experience it. The issue of internalized racism extends beyond the field of psychology and has been studied from a sociological perspective to gain insight on structural and cultural changes that can be made in American society to diminish the negative effects of internalized racism.

Sociologist Karen D. Pyke of the University of California Riverside says in her article on internalized racial oppression, “Despite sociology’s longstanding interest in inequality, the internalization of racial oppression among the racially subordinated and its contribution to the reproduction of racial inequality has been largely ignored, reflecting a taboo on the subject. Consequently, internalized racism remains one of the most neglected and misunderstood components of racism.” In a way, internalized oppression is the same as self-hatred, as the definition explains that it causes the oppressed person to automatically accept the superiority of the oppressor.

Internalized racism may also cause distortion of reality, which may lead a person to engage in harmful or deadly behaviors such as suicide, domestic abuse and hate crimes. According to the Rhode Island Society for Human Resource Management, there are 11 organizations with information regarding diversity and five that have physical groups open to the public.

One of the resources is URI’s own Multicultural Center which is a great resource for students and community members alike as they offer diversity planning and support, internship/volunteer counseling referrals, and assistance with leadership/running multicultural organizations on campus.

The university prides itself on the inclusion of all people as it also has a gender and sexuality center and women’s center open to help support minority students going through difficult situations. The support of diversity and abundance of resources the university offers are two reasons I personally love URI.

In conclusion, although internalized racism is only a part of the much larger issue of racism in the United States it has a great impact on both individuals and those around them and the problem needs greater attention to be eradicated. I believe in order to achieve peace in the United States there needs to be a widespread movement for acceptance of ALL people. It's time to celebrate differences instead of fighting over them.

Kassie Hsu
Baylor University
4437
Panda Whale
Here are 100 things I'd rather to than study. I know the semester just started, but
Featured