50 Most Memorable Moments From Friends

50 Most Memorable Moments From Friends

So no one told you life was gonna be this way. 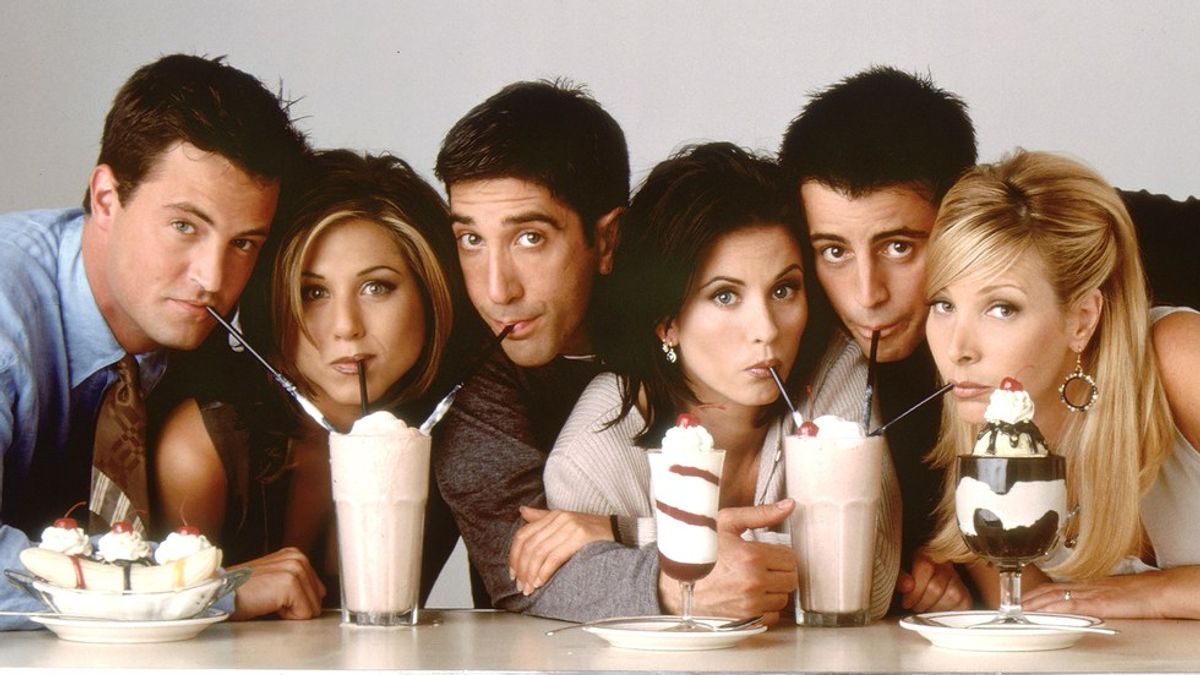 The TV show, "Friends," released in September 1994 stars Jennifer Aniston, Courteney Cox, Lisa Kudrow, Matt LeBlanc, Matthew Perry and David Schwimmer. The show features 10 seasons (1994-2004) and totals in 236 episodes that each had millions of viewers. In 2015, the complete "Friends" collection was put on Netflix and our lives were forever changed. This gave us the ability to watch the show from start to finish again and again and again (which we all did). If you're "Friends"-obsessed, here's some of the most unforgettable moments from the 10 years of the series:

4. Ross and his marriage

6. When Monica was fat

12. The dynamic duo: Chandler and Joey

13. How good Ross was with the ladies

25. Phoebe laughing so hard that she starts coughing

26. When Rachel dressed up as a cheerleader

34. The classic self fist-bump

41. When Chandler wanted to be a lesbian

42. When Phoebe was pregnant with the twins

46. When Rachel got pregnant

48. When Rachel and Phoebe saw something they wish they wouldn't have

50. And of course the finale episode (our hearts all broke and tears were shed)