A Month Later: Is The iPhone X Worth It?
Odyssey
CurrentlySwoonLifestyleHealth & WellnessStudent LifeContent InspirationEntertainmentPolitics and ActivismSportsAdulting
About usAdvertiseTermsPrivacyDMCAContact us
® 2023 ODYSSEY
Welcome back
Sign in to comment to your favorite stories, participate in your community and interact with your friends
or
LOG IN WITH FACEBOOK
No account? Create one
Start writing a post
Lifestyle

A Month Later: Is The iPhone X Worth It?

Is this smartphone is enough to fill your daily needs? 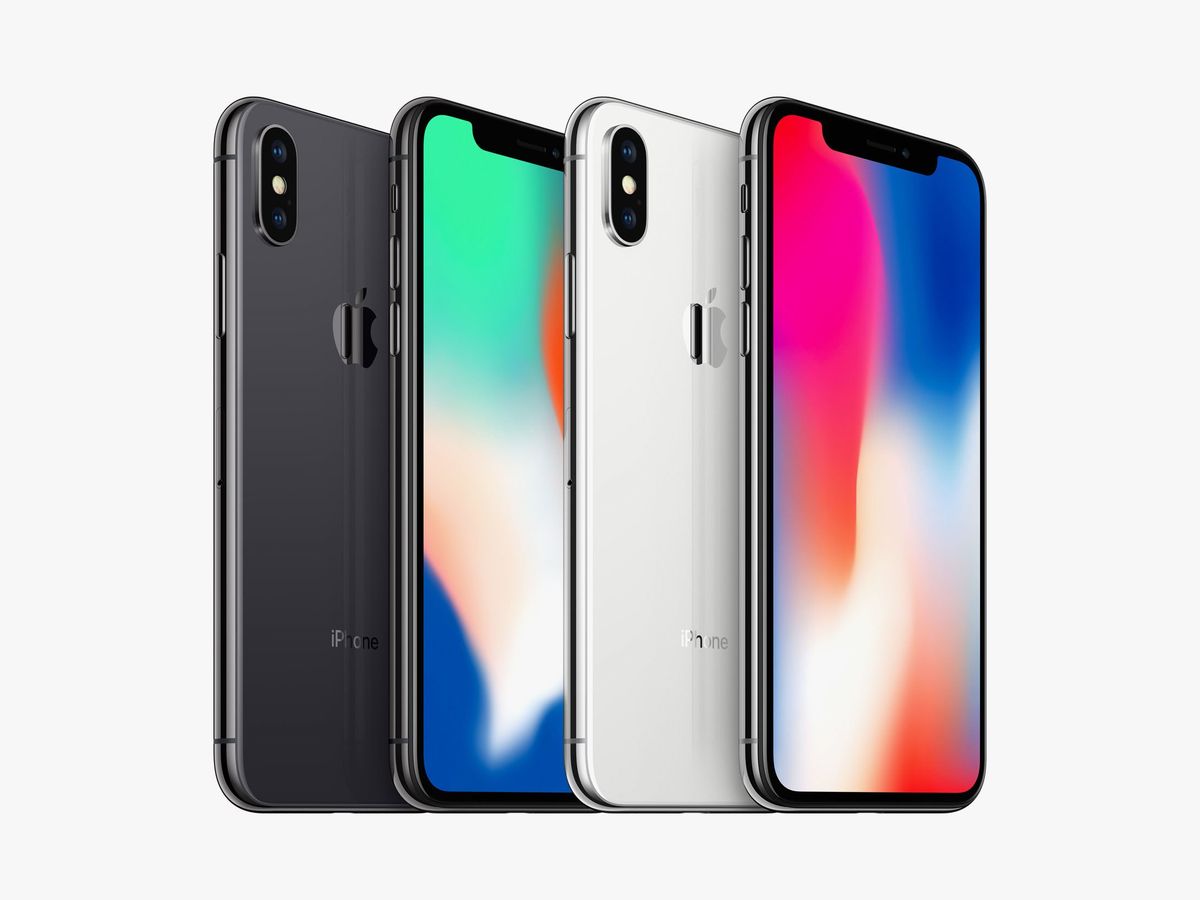 Apple introduced yet again another beautiful piece of technology earlier this fall, the iPhone X. It sparked controversy all over the globe for its rough price of $1,000 and some customers even complained about the fact that they took away the popular home button.

Though the real question is, Was it worth it?

Yes, indeed it is.

For that price, you get twice as better capabilities than any other device that is out. In my opinion, it was pretty unnecessary to release the iPhone 8 when Apple could've gone straight towards the 10 as it was the 10th year anniversary of the first iPhone this year. They didn't though, but hey who can blame them, its business. As a worldwide billion company, they have to do some risky business decisions in order to succeed in a certain way.

Regardless, the iPhone X (10) exceeded expectations. In fact, I at first wasn't too balls to the wall over this device...even as a huge Apple fan and loyal to the company but mainly because of the home button choice and its design. After a while, I was thoroughly amazed by how powerful the phone was. It didn't matter if it was 256gb or beyond that, everything from its small processor and battery were strong to keep the phone alive for it to work really well.

The front screen has a smooth, rich but thin glass covered from all angles with just a simple notch on the mid top that is what detects the motion sensors for the face recognition.

Another thing, face recognition. Introduced for the first time for Apple devices, in reality only for the iPhone X but man, I think of it as some magic from the future. Kind of does seem like technology is upgraded enough that face recognition came early, in the year 2017.

The screen is a 5.8 -inch Retina display that inherits gracious colors to your eyes and responds to absolutely everything. It is the first to have an OLED Screen with 1,000,000 to 1 contrast ratio. The top mid notch is where the front cameras are hidden, so tiny yet they take the most in-depth stunning pictures, featuring Portrait light mode. The back part of the phone has stainless steel as well.

Welcome to the evolution of a new generation of smart technology

iPhone X evolves into a new generation of smartphone devices and is the start of a new one. Wireless charging came out of the blue for the first time ever for Apple including a few other standout features I was surprised at. Face I.D. Apple Pay, faster 12mp sensor, OIS camera on the back portion of the phone. One last thing that really blew me away was their A11 Bionic chip. It has a quite heavy engine with 600 billion operations per second. Which in this case proves itself to be the fastest, bright, forceful smartphone in the last decade.

What all this means for the competition

Apple is raising the bar, Samsung. Worth the price for all it is able to do. You won't be disappointed with the result. It works perfectly fine with your daily usage of the Health app, loud music through their Bluetooth AirPods, dictates every inch of your heart rate as it has before but better, and workout progress. Every other feature from the Notes to the new advanced App Store compatible with iOS 11.2 is just brilliant than ever before.