Can we just have Old Fashioned Dating back please? 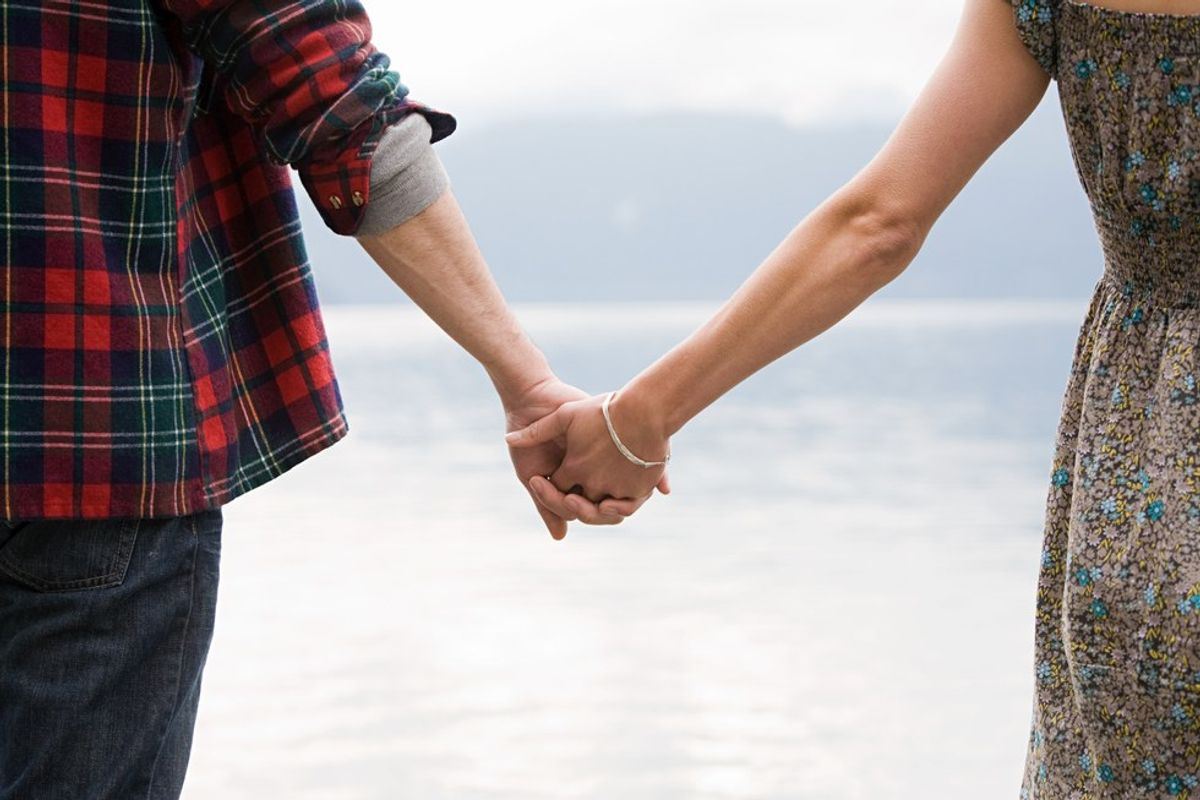 I read somewhere recently that Modern Dating should actually be called the "hook-up game", and that made me realize more than ever that Modern Dating sucks. Why can't we go back to the old fashioned dating ways, and do things the right way instead of just "talking" to someone just to hook up with them. Please enjoy these real life struggles of Modern Dating.

1. You do not spend enough time getting to know each other before jumping into a relationship.

It can be considered the "cool thing" to do.

2. The person who cares less has every last drop of the power.

I mean who really wants to be the one more interested. But seriously. What ever happened to two people caring deeply for each other.

What. Are. Those. Who even makes phone calls anymore. Honestly, I would prefer a phone call over a text, but I guess that is just me.

5. People are scared of commitment.

Which means they'll stay in a relationship without labels until it all comes crashing down.

6. Social media makes it more tempting and easier to cheat.

Nothing more needs to be said on this.

That text definitely went through.

8. Plenty of people will not care very much about your relationship.

They will go after you significant other regardless.

They'll probably take the easy was out and dump you by sending you a text message.

11. Your creep level is definitely associated with how attractive you are.

It is the sad, sad truth that is in Modern Dating.

12. You are either going to break up or stay together forever.

Okay, this one can really go with any kind of dating but it can still suck either way.

13. Telling people how you really feel is too difficult.

Usually people will just send you a song or quote that kind of expresses how they may or may not feel about you.

The fear of missing out. That is all.

13. Immediately responding to a text is considered a sin.

You have to wait at least twice as long as they did anymore.

14. We have ridiculously high expectations of what a relationship is supposed to be like because of social media.

Because who does not want the typical Tumblr-esque relationship.

15. People are not as moral as they used to be.

It really stinks, but that is how our culture is.