No, Mixed Children Are Not "The End Of Racism"
Odyssey

No, Mixed Children Are Not "The End Of Racism"

People who have children with someone of a race other than their own can be racist. 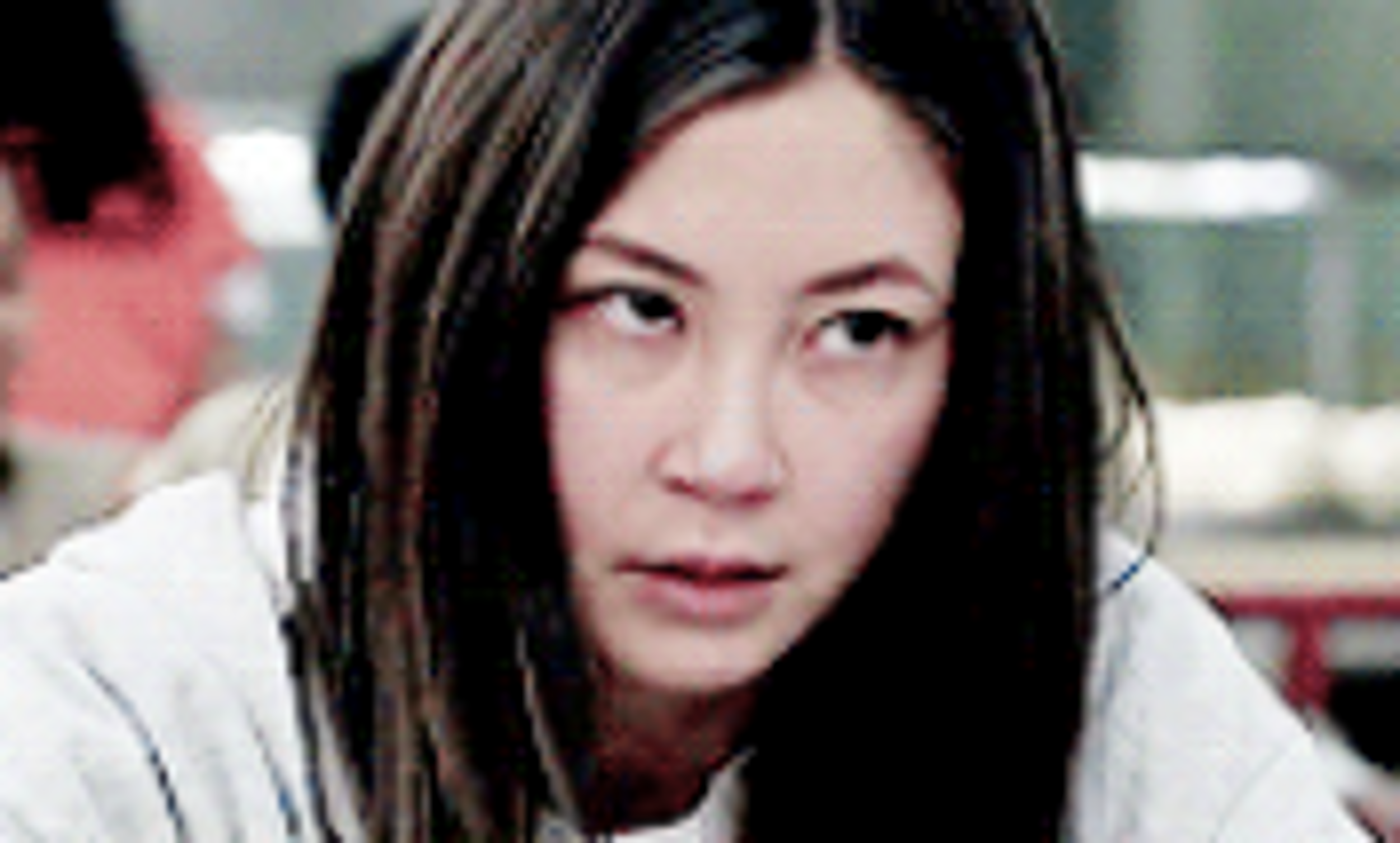 Some time ago I had the displeasure of seeing this post float across either my Facebook news feed or my Tumblr dashboard (I don't really remember which), and as someone who is mixed race, I cringed inwardly — but, as with most cringe-worthy things I see on the Internet, I only said a hushed "yikes" to myself and moved on.

Unfortunately, I saw more posts like this. I saw more variations of this post. I saw pictures of mixed race children with captions that said stuff like, "This is why [ethnicity] and [ethnicity] people should get together: look at the product!" In real life, I heard people saying that mixed race babies are "so cute" and they want to procreate with someone of a specific race or ethnicity so they can have mixed race babies.

Straight men have children with women all the time; does that mean they're incapable of being misogynistic? Of course not; they're men. Just as not being misogynistic isn't a prerequisite for having children with women, neither is not being racist a prerequisite for having children with someone who is a different race than you. I've heard stories about men ordering mail-order brides because they fetishize women of color and think they're hypersexual, submissive, and "make good wives." A half Colombian friend of mine reports observing fetishistic tendencies in their white father and feeling very uncomfortable because of it. Fetishization of your spouse doesn't exist in a vacuum; your child will pick up on it, and chances are they won't be too happy about it.

People who have mixed children can be racist toward their mixed child.

On one of the Tumblr blogs that I moderate, there was a discussion about racism in multiracial families. We received many, many messages from mixed children who reported their parents saying microaggressive things to them, denying them the right to participate in one of their cultures, and even making fun of them for learning the native language of one of their ethnicities. One contributor said that their white parent said "Ching chang chong" to them when they were learning their language and then told them not to get so upset. Another said, "My white mom always makes 'jokes' that are basically just stereotypes and racist comments and racist slurs, and every time I get upset she acts like she's the victim and she was 'just kidding' and then gets really mad at me and stomps around for the rest of the day. It's so hard living with someone who seems to think my race is a joke." A real-life friend of mine who is half Japanese was told "Shut up, slant eyes," by their white father, who also jokes about all Asian people looking the same.

As long as you are white, you are capable of being racist to people of color. Your mixed child is no exception.

As long as you are not of a certain race, you are capable of being racist or horizontally aggressive to people of that race. Your mixed child is no exception.

You do not have to see someone as a person or something other than their race to raise them. Your mixed child is no exception.

Not all interracial parents are going to be able to handle having a mixed race child.

There are certain things mixed children might need as they grow up. They might need you to reassure them that their heritage is valid even if they are mixed. They might need you to understand and be OK with it if they want to identify with one of their ethnicities but not the other, and not make that about yourself because it does not inherently mean that they hate you. It could just mean that that ethnicity was more influential on what they go through, or that that ethnicity played a bigger part in shaping them and their perception of the world. Their reasons for identifying with that are valid, and you have no business telling them otherwise.

They might need you to not silence them when they talk about the specific struggles they face for being mixed, and not insist that they "have the best of both worlds" when they say anything that isn't positive about being mixed — and in many cases there will be negative feelings about that. Just because you love them for being mixed doesn't mean they do. It is unrealistic to expect a mixed child to not have any negative feelings at all towards being mixed when mixed children are shut out, fetishized, and denied their heritage by monoracial people who don't get it. So if they do feel negatively about it, it's important to hear them out. That means recognizing that this is their experience, not yours — so just as you would for any marginalized group you're not part of, what you should do is listen, refrain from speaking over them, and allow them to handle their situation in a way they feel is best for them.

They might need you to not force labels on them that they don't like, such as "Amerasian," "wasian," "Eurasian," and other weird word-splices that not all of us are going to like being called. My monoracial Han Chinese relatives refer to me as "Amerasian," and there are no words for just how much I hate that. I don't identify as American nor do I identify with my white heritage, and when they call me that it feels like they're telling me they know who I am better than I do. It feels like they're forcing an identity on me that I didn't want. It feels like they're telling me that how I see myself doesn't matter; only how they see me — and when that's something I'm not, it hurts.

This isn't an exhaustive list, of course, but what it all comes down to is that your mixed child may require you to do certain things for them, whether it's validation, acceptance, or even just listening to them talk about their problems. If you can't do that, then it doesn't matter how much you want to end racism; you're not ready to have a mixed child.

People will fetishize and sexualize them for their differences, thinking it makes them more exotic.

People will invalidate their heritage, saying that they don't "look like" someone of their ethnicity.

People will deny them the right to be part of their communities.

People will trivialize what they go through, because they think that if someone is beautiful by some arbitrary metric they can't possibly have problems.

It is difficult to experience all this and keep your head held high.

Now, what happens if they don't end up getting those traits? Will you think they're not beautiful? Will you be disappointed because they didn't live up to your expectations? Moreover, thinking that having those traits inherently make someone beautiful speaks volumes about what you think about people of your own ethnicity who don't have them. Are they not beautiful to you? When you romanticize mixed children for having certain traits, you do so at the expense of monoracial children who don't look like that. Like it or not, you're sending the message that they're inferior for not having those traits, and so are mixed children who don't look the way you expect them to.