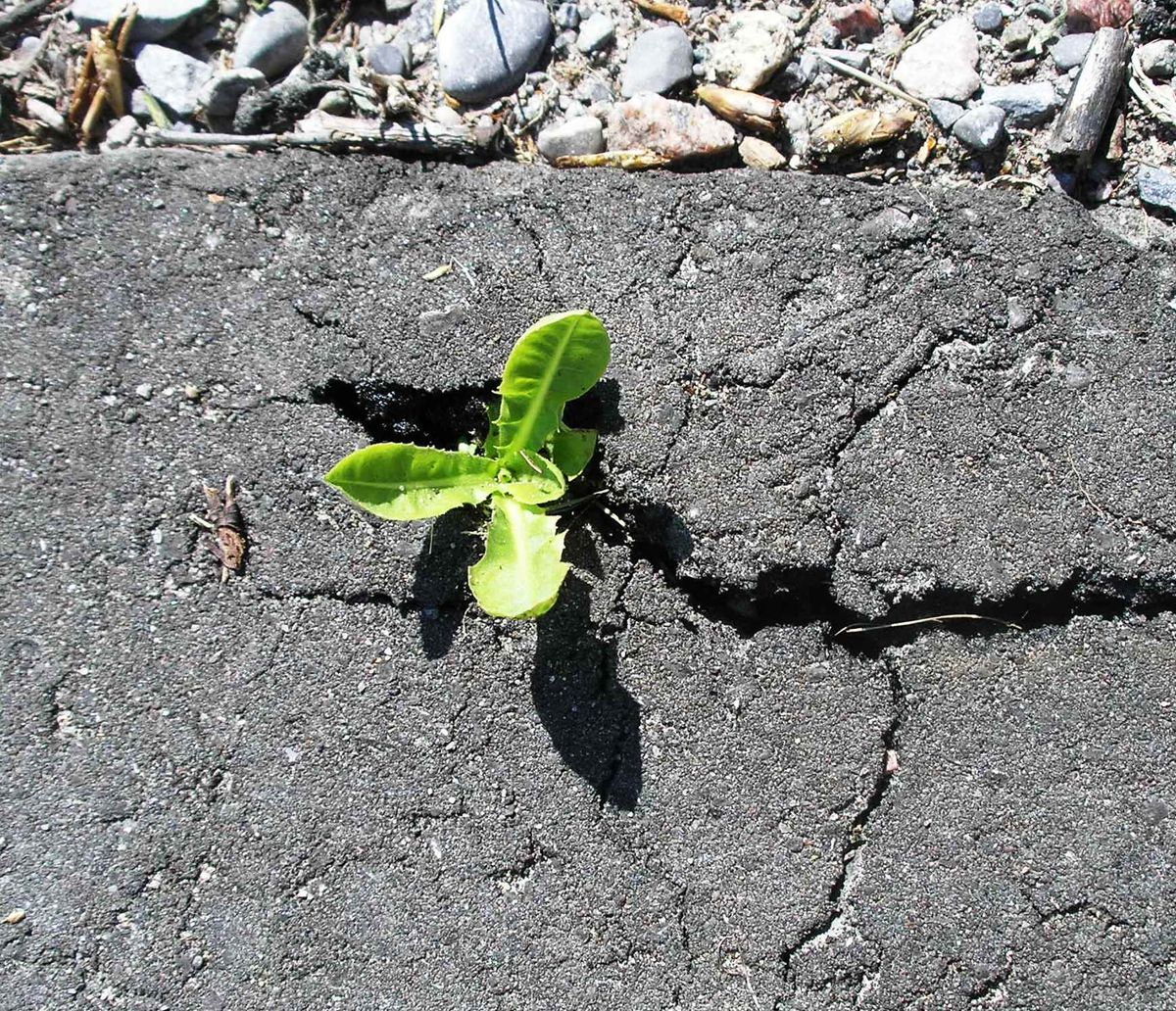 This is the third part of a series of short micro-fictions I'm working on entitled Mind and Body. Each story will center on just one character and will have a magical realism feel to them.

Paige had always hated man buns, so when her brother, Michael, whom she hadn't seen in over a year, walked in with one, she had the sudden urge to vomit. With the amount of beer that was in her system at this pint, this was highly likely to happen. To her dismay, Michael spotted her among the partying college students and walked over to her, his cringey wisps of hair that didn't make it to the bun coming into better view.

Paige hesitated, letting the news sink past her beer-induced fog. "An -- an accident?" She tried to set her beer down, but she missed the table and the cup sloshed to the floor. She frowned. "No," she said, struggling to control her volume, especially over the loud bass and laughter of the house party. "You don't get to do that. I haven't seen you in forever and then you need me when there's been 'an accident'? That's bull, Micahel. We thought you were dead in a gutter somewhere along with your stoner friends, but you show up when there's a crisis? Please. We both know why you're really here." She said all this, but judging by Michael's reaction, it came out much more slurred than she intended.

"Okay, Paige, let's get you some water and then we can go," he said, putting his hands on her shoulders to guide her to the kitchen.

After drinking two cups of water and splashing some in her face, she asked, "What happened? Is Dad gonna be okay?"

"I'll tell you on the way to the hospital; I'll help you to my car." He placed his hands on her shoulders again and guided her past the rowdy partiers and outside to his rusty blue 1994 Ford F-150. When they were on the road, Michale proceeded to tell her that, shortly after takeoff, their father's plane plummeted back down to the runway. It was a small plane; Derek Harries was a pilot and he was taking it for a test flight. He was the only one on board. Luckily, the plane was only about 100 feet in the air before the engines gave out and forced the tiny aircraft into a crash landing. Any higher and the fuel tanks could have exploded. Their father was lucky; he suffered severe injuries, but the doctors were saying that after extensive treatment, he would be okay. "Mom's calling it a miracle," Michael finished. They both chuckled a bit at the irony. Abigail Harries was the farthest from religious that a person could possibly get.

Paige sighed before saying, "It really is good to see you, Michael. I missed you."

"Did you really think I was dead?" he asked with a laugh.

"Not really, no. It was mostly just a joke that mom had."

"Leave it to Mom to joke about her own kid's death!"

In all honesty, they were all suspicious that Michael was dead. He'd been inactive on social media, he didn't call, he didn't write. It was a classic case of M.I.A.

Michael smirked. "Mom said you were at a sleepover. I checked all the parties nearby, because, trust me, I used that excuse all the time when I was in high school."

"But I'm in college." At age 17, Paige was in her very first semester at Jacksonville University. She had the option of staying in a dorm, but she decided to live at home instead.

"Cool." Paige crossed her arms over her seatbelt and watched the palm trees whizzing by as they disappeared into the dusk. Conversations with her brother didn't use to be so awkward. She supposed it could have been worse than joking about each other's ages, but they used to have a relationship that didn't include boring small talk. Their sibling relationship was pretty healthy, as they were far enough apart in age that they didn't clash too much. Up until Michael chose to go to California with his girlfriend about a year ago, he was like her guardian angel.

After sitting in silence for a little while, Michael asked, "Paige, you okay? You haven't said anything in a while."

"What are you doing here, Michael?" Paige mumbled, still looking out the window.

She turned in her seat to face him. "No, what are you really doing here? You ran out of money, didn't you?"

Michael breathed deeply, puffing his cheeks out on the exhale. "It's ... it's complicated."

"Complicated how ?" she demanded.

Keeping his eyes on the road, Michael said, "You wouldn't understand. Not yet, anyway."

"What's that supposed to mean?"

He turned his head to look at her. "We can talk about it la--"

All of a sudden, Michael was forced to swerve to avoid something -- something huge that burst itself out of the asphalt of the freeway. The vehicle narrowly missed this object and spun out of control, tires squealing, until coming to a rest in the strip of grass in the middle of the road.

Panting, Paige shouted, "What the hell was that?"

"I don't know," Michael responded briskly as he opened his door and stepped out of the truck.

"Wh-where are you going? Come back!"

Paige got out and followed him. They stopped at the base of what looked like a large vine, rubble from its escape surrounding it. Michael reached out to touch it.

"No, stop!" Paige pulled his arm back.

He looked her in the eyes and said, "It's okay."

Paige stood back, reluctantly, as Michael laid his hand on the trunk. Stem? He closed his eyes, apparently in deep concentration. After a few moments, he muttered, "That's what I thought." He turned to Paige and said, more loudly this time, "How would you like to know why I'm really here?"