Millennials: Reasons To Love Us
Odyssey

Millennials: Reasons To Love Us

Millennials are the generation everyone loves to hate, but maybe we aren't so bad after all. 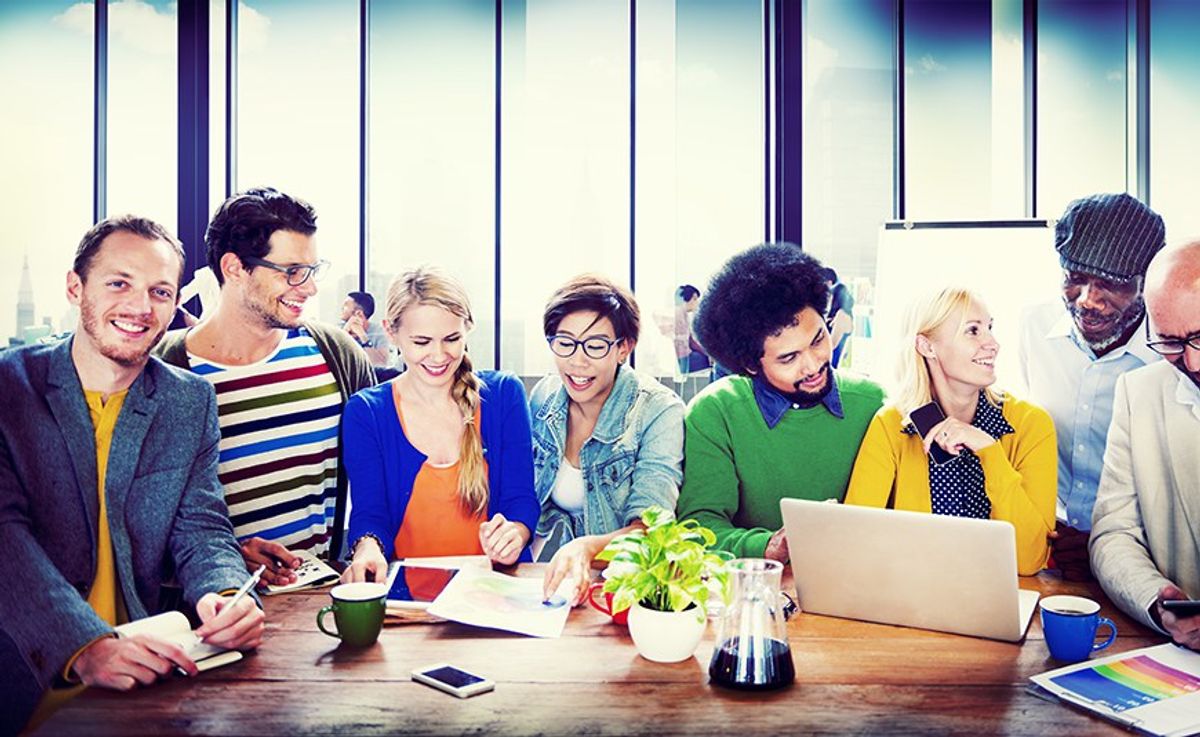 We get used to hearing things about our generation such as:

“They act so entitled.”

However, here are some of the many reasons to love Millennials:

We are widely accepting of homosexuality and same-sex marriage. We’re really just overall more accepting of all kinds of people, no matter what color their skin is, how they dress or what religion they are. We are an effortlessly tech-savvy generation of "Lord of the Ring" nerds, software engineers and gamers. Being intelligent and geeky is cool. We care about helping others, whether that is going on mission trips, joining the Peace Corps or taking volunteer vacations. Because we’re so exposed to the hurt in the world through our social media and the Internet, I think our generation more than others has a true heart for doing good.

Sure, we Google anything and everything. But that’s also because we love to learn and have intellectual discussions about everything from Syria to "Star Wars." We aren’t afraid to chase our dreams, start our own companies or even quit our tedious day jobs for lesser-paying ones that (gasp) make us happy.

We’re less concerned with conventional success and monetary restraints and more concerned with finding enjoyment and fulfillment with our careers. Why this is considered a negative trait, I don’t know. When it comes to our careers, we’re quick learners and highly adaptable. Oh, there’s a new social media site? We’re on it.

We’re more conservationally minded—recycling, eating organic, re-purposing or riding bikes instead of driving cars—the list goes on. We’ve thrown out old-fashioned, sexist dating norms and gender roles. And in doing so, we’ve freed ourselves from the old-fashioned ideals of marriage and family to create our own love-filled relationships.

Are we cheap? If that means being penny pinchers by thrift store shopping and DIYing instead of going into debt like our parents by buying fancy new cars and extravagant houses, then yes.

So, maybe, Millennials aren't so bad, after all. And perhaps, we are exactly what this country needs right now. I mean, after all, the future of this country rests in our hands.