Millennials: The Generation That Everyone Loves to Hate
Odyssey

Millennials: The Generation That Everyone Loves to Hate

We are called entitled for wanting a future that involves both financial stability and happiness. Is that so much to ask for? 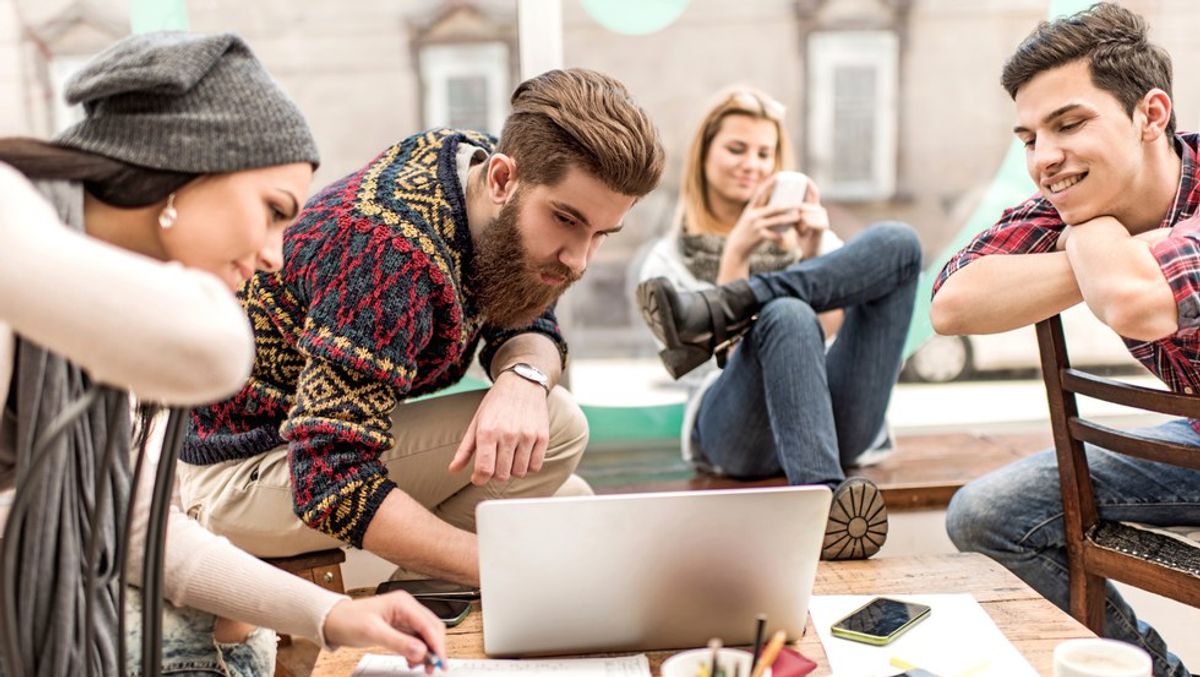 In a recent study done, data was pulled from households across the country which revealed that New Jersey is the number one state in the country with the most millennials living at home with their parents. A staggering 47% of millennials aging from 18 to 34 years old have either stayed put at their parents home or have moved back in with their parents. This is not a surprising outcome considering the ridiculously expensive cost of living in New Jersey and the lack of good paying jobs to match it. Although wages are significantly higher for jobs in the northeast than they are in southern states, that does not help the fact that a one bedroom apartment in New Jersey costs around $1,200—and that's excluding amenities.

With the economy not giving a great outlook for millennials and the ghastly cost of living in New Jersey, you wouldn't think there would be millennial bashing in the comment section of an article talking about struggling New Jersey millennials. The comments with the most likes and attention consisted of "lazy millennials," "the generation who gets everything handed to them," and " those kids attached to helicopter parents." I would be lying if I said that lazy millennials didn't exist or that my generation never gets anything handed to them because every generation has different types of people, but I will say that my generation has been dealt a tough hand and doesn't deserve the constant harsh criticism.

"Millennials are on the internet too much and they are lazy."

We are the generation that was raised on technology and most of us didn't have to go to the library to look up information when it was readily accessible through academic search engines (I promise, we never use Wikipedia or Yahoo Answers.) When other generations complain about millennials always being on their smart phones, tablets, or laptops, do they ever think about what they are doing on the internet? Yes, sometimes we are on Snapchat or playing some pointless app we'll get tired of in about a week, but a lot of the time we are social networking through social media, doing homework through blackboard, or innovating with the technology at our fingertips. Additionally, almost everything is online nowadays including job applications, coursework, and the immediate news.

"Everything is handed to them."

We are the generation of clingy helicopter parents, but not everything is handed to us. Yes, we are provided financial aid for college if we can't afford the payments and our parents might help pay for our insurances until we leave school, but we also take on a load of debt that is unacceptable for a college education. The college debt we take with us is enough to leave us struggling for at least a decade. Also, we aren't handed jobs and a good paying salary, we have to work for it just like any other generation. We may be given some money by the government to help us get through school, but we take on a debt that will follow us for way too many years. The burden of having to go to college is very heavy on our generation, and we live our day to day lives seeking the opportunity to climb the ladder of success.

"They are arrogant and entitled."

We are the generation with so much to lose and yet, our expectations for receiving what is due after working hard and our pride in our work is perceived as arrogant and entitled. Other generations had things to depend on and look forward to for their future while our generation is told that our futures are bleak and financially depressing. We are considered entitled for wanting what our parents got and what their parents got, and so forth. We are told that we are arrogant for not following the norms or paths of our parents because we have a different mindset. We are called entitled for wanting a future that involves both financial stability and happiness. Is that so much to ask for?