9 Culture Shocks Of Moving To The Midwest

9 Culture Shocks Of Moving To The Midwest

Midwest? More like Mid-best. However, there were some things to adapt to. 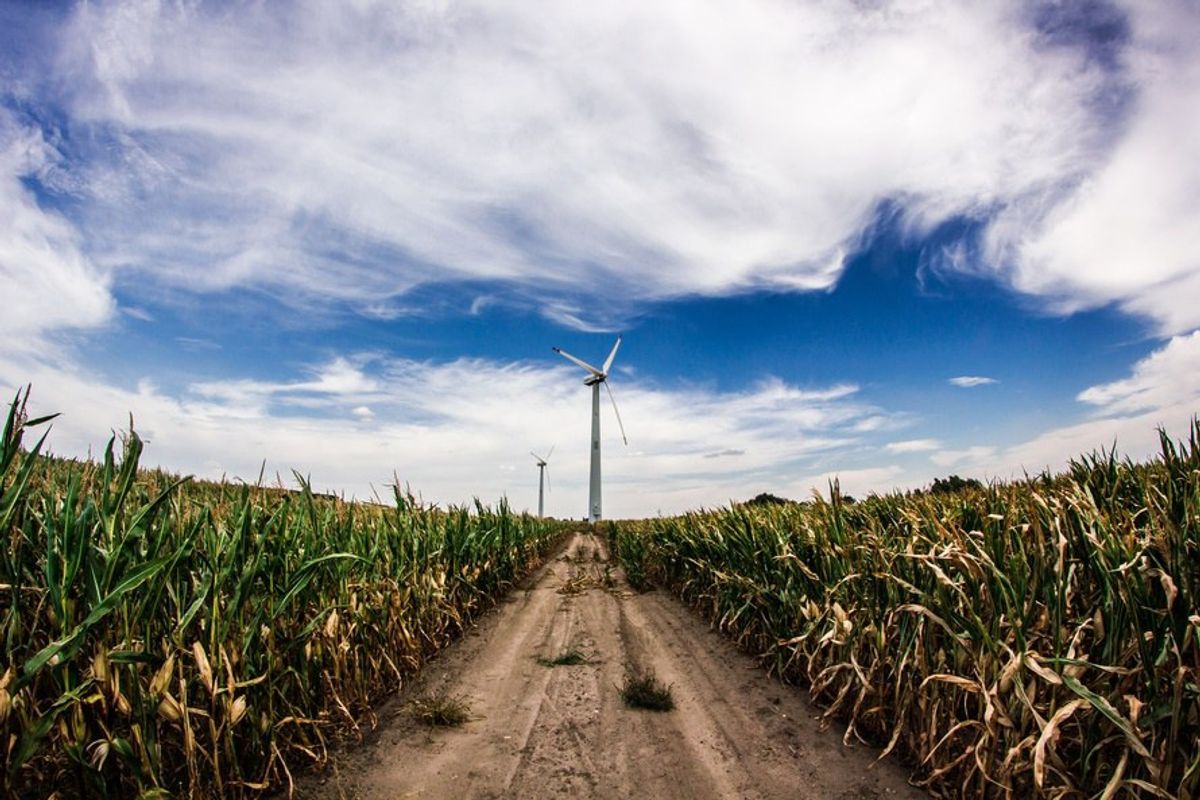 I had never been to the Midwest before going to college. Now in the northern suburbs of Chicago, I have had plenty of exposure to Midwestern culture. Getting acclimated has taken some time, and with it came some pretty big culture shocks.

Here are nine which stand out most to me:

In Southern California, where I'm from, you have two “seasons:” summer, and raining but only 60 degrees. Now, I can't complain about growing up in basically perfect weather, but it has been so refreshing to see the normality of seasons actually changing from one to another. There are definitely pros and cons to experiencing all four seasons. Yes, scraping snow off of my car is abysmal, but seeing the leaves gorgeously change color in the fall, or the gorgeous sunsets over the lake on a warm summer night, make it all worth it.

It's soda. Not just, “pop.” Even if you call it, "soda-pop” that's fine because guess what word comes first? That's right, you guessed it: soda! But also important to note, not all Midwestern people call it pop, and some recognize the truth of soda, BUT when someone calls it pop, that's all they'll call it.

Okay people, let’s get it straight: Lake Michigan is not the beach. Yes, technically it does fit the literal definition of a beach, but after living close to the Pacific Ocean your entire life, the Lake Michigan beaches are nothing short of a glorified kiddy pool.

I still remember my first trip to Michigan and being freaked out by seeing the fields of corn lining the regular roads. Honestly, it's so embarrassing how cool I thought it was. Well, let's be real, I still kind of do think it's cool. But hey, I don't live by the farming in California, so it isn't all that embarrassing since I was never exposed to it. Regardless, I am still shocked by how much corn I see. It really is everywhere out here.

Ohhhh you mean the ROOF?! I don't know why, but somehow the double o in the word roof turns into sounding like the word “rough.” I don't even understand how or why that happens. Also, not everyone mispronounces the word roof, but those select few in our lives that do drive us absolutely nuts.

I still get confused looks when I call it the freeway, instead of the highway, the toll road or the tollway. You can't use the general term "highway" back in California when there is a clear distinction between the freeway and the toll road. So I'm sorry, my Midwestern friends, I will never call it the highway.

Because of the notoriously bad traffic back home (yes, it's worse than Chicago traffic so stop complaining), we measure distance by time, rather than using literal distance like the Midwest does. So when I ask my friends how far away some place is, they’ll say it’s 20 miles away, rather than 30 minutes away.

At first, I was really confused as to why I smelled bonfires all the time in the fall. I remember I was driving in the car with one of my friends, we smelled a bonfire, and then they said, “Someone must be burning.” What? That's arson! But alas, no it is not. When we think of burning back home, we think of actual dangerous fires that need to be contained, NOT what it is in the Midwest: burning of your green waste.

One of the best things to come from moving: cheese curds. While they are more recognized as a Wisconsin staple, they are still known throughout the Midwest. These little fried balls of cheese have become one of my favorite fried food snacks. Also, it's hilarious when you talk about cheese curds to people who don't know what they are because they give hilariously disgusted looks. I'll admit, the name isn't the most appetizing if you want to be technical, but once you have experienced it, the connotation completely changes.

I love living in the Midwest. I have loved learning all of its unique quirks and charm, even when things seemed a little shocking to me. I have gained a true appreciation and love for living in a new area, exposing me to more of our country, and becoming accustomed to their culture.