To All The Middle Kids Out There, The Struggles Is Real
Odyssey

To All The Middle Kids Out There, The Struggles Is Real

Being in the middle isn't easy, but it isn't terrible either... it's somewhere in-between. 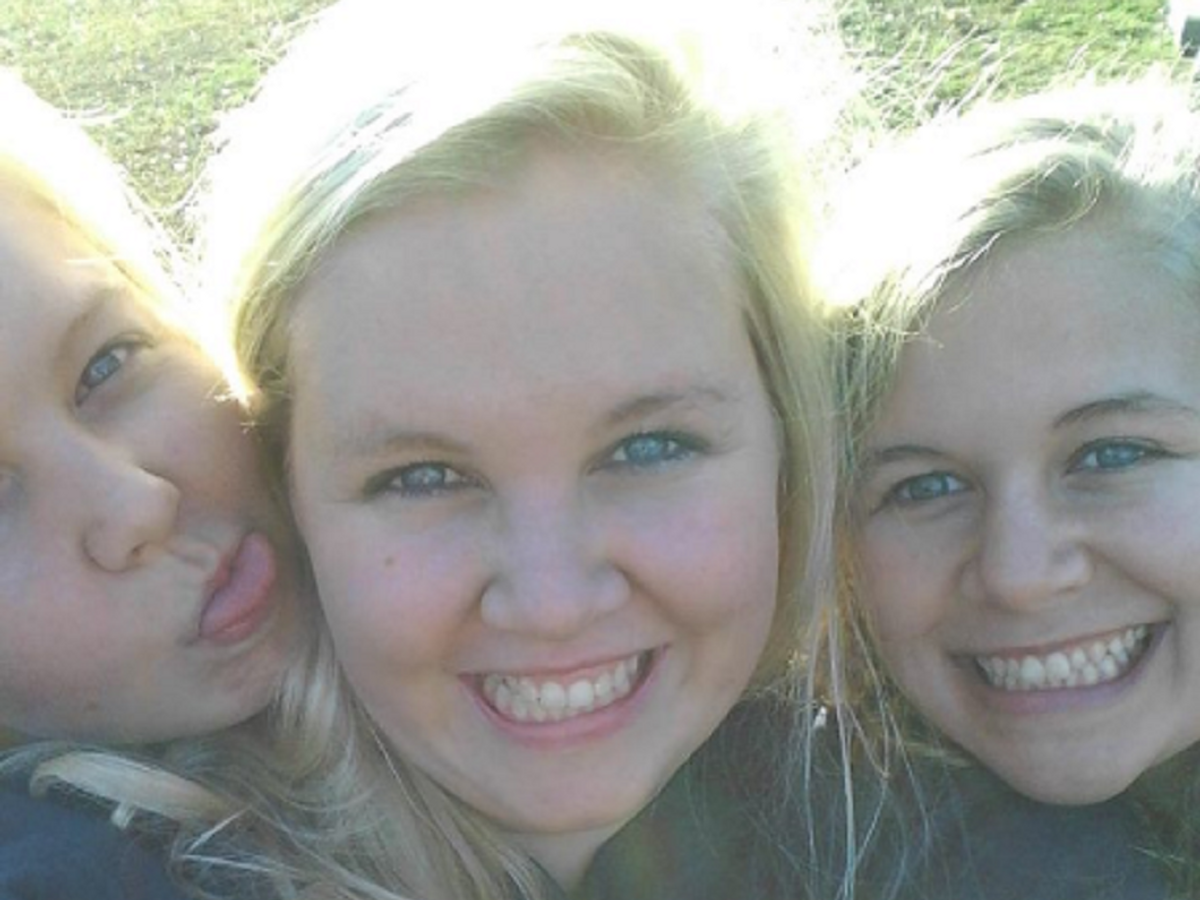 I am a middle child.

Being a middle child can be great, but it can also be hard.

It's a unique experience that comes with it's ups and downs. I'm sure it isn't easy being the eldest or the youngest, but I don't remember being the youngest and I've never been the oldest, so I don't really know how it feels to be in those positions.

In my family there are six kids. Three boys and three girls, me and my brother are right in the middle (but he's still a year younger than me).

The oldest and the youngest have similar personalities, they think alike and have roughly the same perspectives, while myself and my brother are different.

My sisters and I are like polar opposites. We get along most of the time, but there are definitely moments when we feel differently about something simply because we see if from a different perspective.

It amazes me just how much we communicate differently because of our positions.

Sometimes, being different in these ways makes us feel left out. Like we just don't fit in. Sometimes this is frustrating, but I've found that we, as middle kids, tend to be more confident because we have to just deal with being ourselves and the fact that we're the odd man out. Or at least that's how I see it.

Over the years, I've also noticed how being in the middle makes you more easily forgotten. People just don't think about you. I don't know why that is exactly, but it's completely true.

As middle kids, we're also more likely to be ignored. I don't know if its just our stealthy nature or the fact that we can be really good at blending in, but it just happens.

We are also in the awkward position of having responsibilities and authority over our younger siblings, which gives us a taste for power, but still being stuck under the thumb of our older siblings instead of just our parents.

This isn't always a bad thing, but it's definitely something that can be really annoying. I mean, getting a taste of that power and then having it just ripped away by an older sibling...it can be quite the humbling experience.

Most of the time that awkward position results in having authority issues. Especially when you add the fact that you don't believe that your older sibling should have that authority.

I know that when I was younger I would butt heads with my older brother all the time. He was in that position where he though he had authority over me, and most of the time it was backed up by my parents, but boy did I not like it.

Today we still butt heads, but as we've grown older the authority he did have isn't there anymore, because we are both adults, so we don't have as many altercations, so to speak.

Overall, being the middle child shapes your personality in unique ways. I feel that dealing with all of the ups and downs of being the middle kid strengthens us in the long run. And thankfully, God has blessed me with Parents who were the middle kids, so they can relate, which is nice.

So, to all the middle kids out there, our experiences may not be exactly the same, but I know what your going through and the struggle is real. Just remember to enjoy life and understand that you are remembered, cherished, and loved, even when it doesn't feel like it.

Emma Hyatt
3222
The Truth About My Parents' Divorce