Microdosing; Is It Bad Or Are We Just Uninformed

Microdosing; Is It Bad Or Are We Just Uninformed

If you heard that your friend was doing shrooms every day, odds are, you'd be scared. On the other hand, if you heard your friend was taking a pill of a small dose of psilocybin each morning, you probably wouldn't think twice about it. 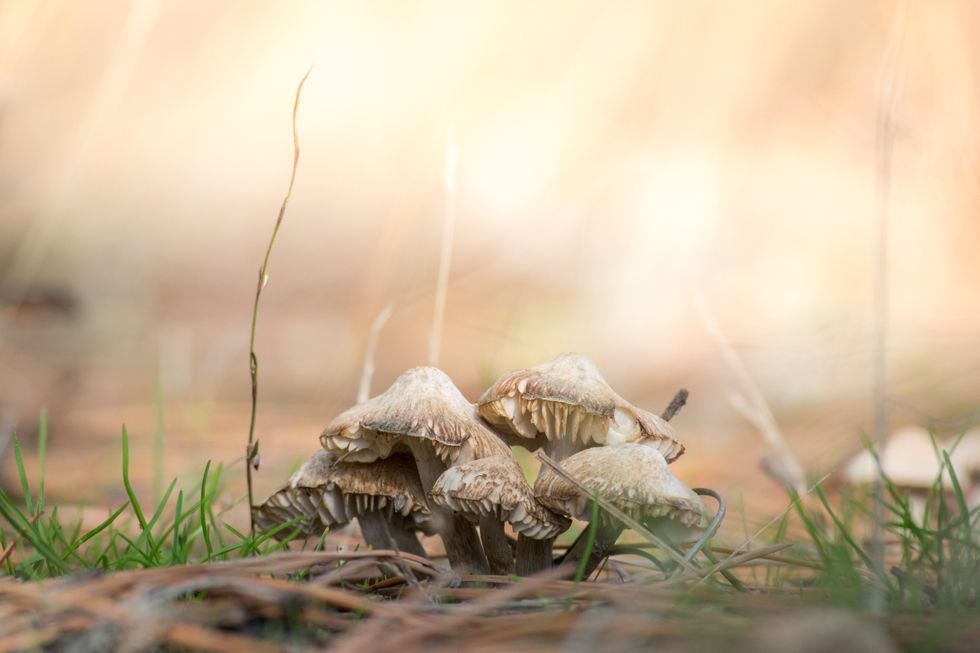 Photo by Karl Anderson on Unsplash

I'd like to state first and foremost; most people are idiots when they do drugs. I am not condoning using drugs for leisure. However, there is a controversy stirring in the medical field. Microdosing is a new and fairly uncharted territory for medical professionals. "Microdosing is the practice of taking drugs like LSD or psilocybin (the key ingredient in "magic mushrooms") in amounts too small to produce a "high" but are anecdotally reported to quell anxiety, boost mood, or improve focus and creativity" (Medical Press). This is a classic case of "DON'T TRY THIS AT HOME"; it MUST be regulated and diagnosed by a medical professional. I know if any parent seeing. This article reads this they are going, "Oh Hell no" … but hear me out.

Although the field has not been thoroughly explored, the tests that have been done mainly show positive results. For example, a study performed at York University (of over 900 people) showed that microdosing relieved symptoms of migraines, low focus, low productivity, and social anxiety. Furthermore, microdosers had lower scores. Than non-microdosers on dysfunctional attitudes and. Emotional instability. This test is reflective of many other similar tests that have been done.

The idea behind the practice is the psychedelics allow the opportunity for the user to gain a new perspective by triggering parts of the brain that are not often utilized. Psychedelics release serotonin into the brain when it wouldn't usually be released serotonin is a neurotransmitter that regulates emotions. Therefore, it regulates the release of emotions that are often caused by mood swings or mental illnesses.

The altered ability to explore past traumas in a way that adds perspective allows the user to dissect their issues more productively. It is a form of self-therapy although talking about issues with others often relieves some self-doubt, it is not the same as personally coping with the issues. The potential for self-realization the practice provides is the same goal that therapists are often trying to reach.

As previously mentioned, psilocybin is known to trigger serotonin reactors within the brain. The release of serotonin reduces inflammation and alleviates pain. Most tests have been done for issues such as migraines, but modern medicine is now exploring how these reactions can alter pain reactions throughout the human body.

The controversy of integrating "recreational" drugs into one's daily routine is a result of the common tendencies of the users. People who commonly use psychedelics are often seen as hippies or addicts. This is because these individuals use enough of the substance to completely take them into an out of body experience. The abuse of psychedelics can give you hallucinations, rapid heart rates, distorted vision, altered sounds, etc. But, in the small doses the doctors prescribe, these effects are not present. It is merely a stimulation of chemicals that already exist in your brain.

People are naturally afraid of what we are told to be scared of. We grow up hearing that drugs are for people with no future… but this new practice is finding that these drugs are actually giving some people a better future. Our reservations are all in the stereotypes. If you heard that your friend was doing shrooms every day, odds are, you'd be scared. On the other hand, if you heard your friend was taking a pill of a small dose of psilocybin each morning, you probably wouldn't think twice about it. Don't let stereotypes cloud your judgment. Before you completely discredit the idea; do your research, form your own opinions and think of BOTH the pros and cons of this modern medical mystery.

psychedelics
Report this Content
This article has not been reviewed by Odyssey HQ and solely reflects the ideas and opinions of the creator.