Memoirs of a TCK: Deadly Fears and Grocery Stores

Memoirs of a TCK: Deadly Fears and Grocery Stores

When the Extreme is Exciting and the Mundane is Terrifying 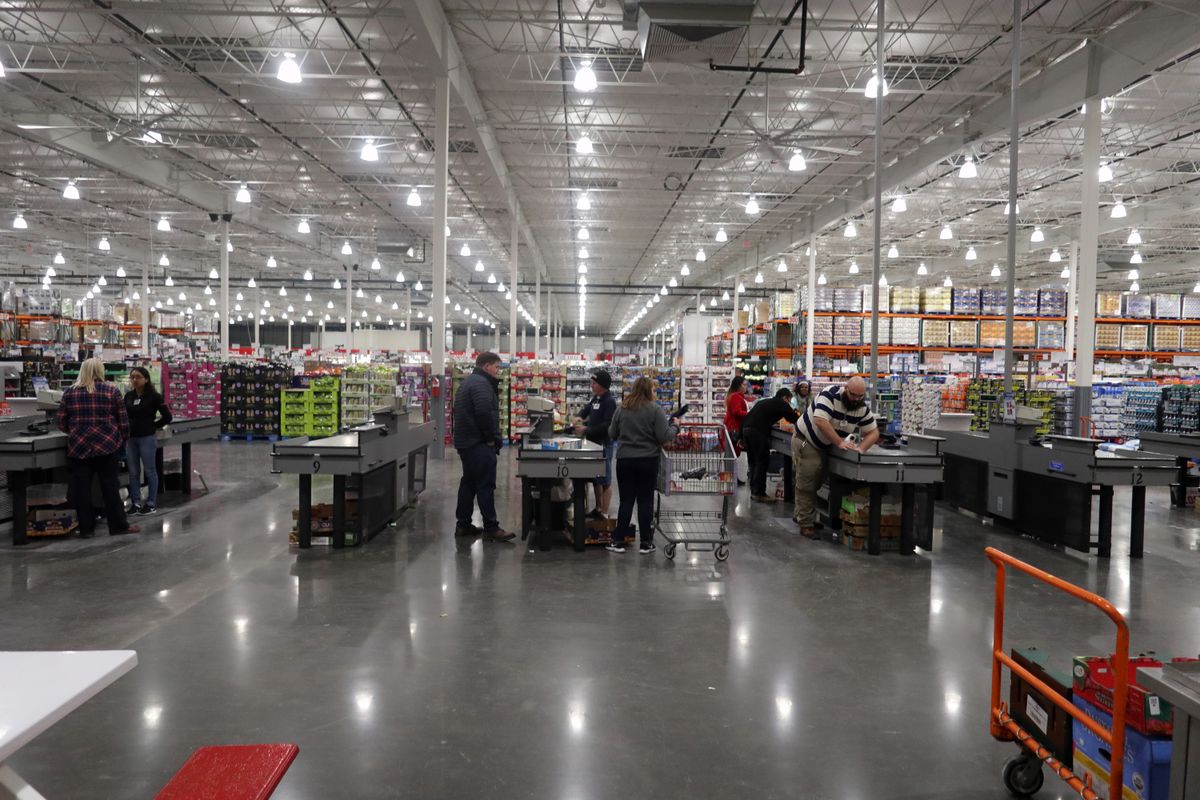 In my friend group, I've somehow managed to become known as the "stable and steady one". I'm the mom friend - always taking care of people, always making sure to do the right thing - not exactly your typical adrenaline junkie. However, over time, I've noticed that a lot of things most people would be afraid of instead excite me.

For example, last summer I was given the opportunity to visit my friend's mom's bees. She has two hives, and we inspected one of them that day. We were wearing beekeeper suits, and we were perfectly safe, but at the same time - I was surrounded by thousands of bees. I was slightly nervous, but it was really rather awesome and fascinating.

I spent my childhood climbing trees, with nothing but the branches and my own judgement of their sturdiness keeping me from falling. I loved tiny spaces, and crawled into as many as I could. I wanted a pet spider, thanks to Charlotte's Web. When I was two years old, we visited a friend's house, and her landlord happened to have a lot of reptiles, and I wandered off and touched the snout of an alligator. I never knew the fear of Muslims that has pervaded American culture, because I grew up surrounded by them - they were our friends and neighbors when we lived in north Africa.

Last summer, I jumped off a sixty foot platform while attached to a harness - twice. I want to go skydiving and bungee jumping some day. If given the opportunity, I'd go shark cage diving. Over this last Christmas break, I flew across the ocean to visit my family, by myself - and despite drastic changes in plans (that resulted in me, an eighteen-year-old girl, being alone in Paris at midnight in a deserted airport), and God provided peace for the moment. All that being said, my crazy international life has given me a fear that most Americans can't relate to: grocery stores.

Growing up, grocery stores - weren't really a thing we went to until I was eight or nine. I had distant memories of them from the time we'd spent in the US when I was very little. Instead, we went to markets or tiny hole-in-the-wall shops that sold a small selection of groceries. I have fond memories helping my dad pick out vegetables, making sure to get the unbruised and not-putrid ones. I've bartered for a good price many times in my lifetime, and I know to cook most things from scratch. When we finally did get a large-ish grocery store, it was tiny in comparison to an American Costco, and had a small fraction of the options Americans are used to.

When I was living with my parents, it wasn't so bad. I followed their lead and their lists, and shopping as a team worked just fine. Now, I shop for myself on a college budget - and the thousands of choices available overwhelm me whenever I go to our nearby Winco. It's so challenging to find the type of product in a big place, but once you finally get there, you then have to discern what brand and what type within that brand you want. And yes, choices are beautiful and exist for a reason, but like... I just want food. Every time I leave with groceries, I feel like I'm the victor of a battle - and in some ways, I am.

I blend in - I look like most of my peers, and I speak and act like them too, at least most of the time. But my life experiences are totally different - which means that sometimes, I have to fight off choice-based paralysis if I'm going to get my groceries. However, I'm learning to do better, and perhaps one day, even the dreaded cereal aisle won't overwhelm me.