Memes Are Dying At An Alarming Rate, But Only Time Can Tell Why

Memes Are Dying At An Alarming Rate, But Only Time Can Tell Why

From "normie" to now, a brief history of memes, in case you really wanted it. 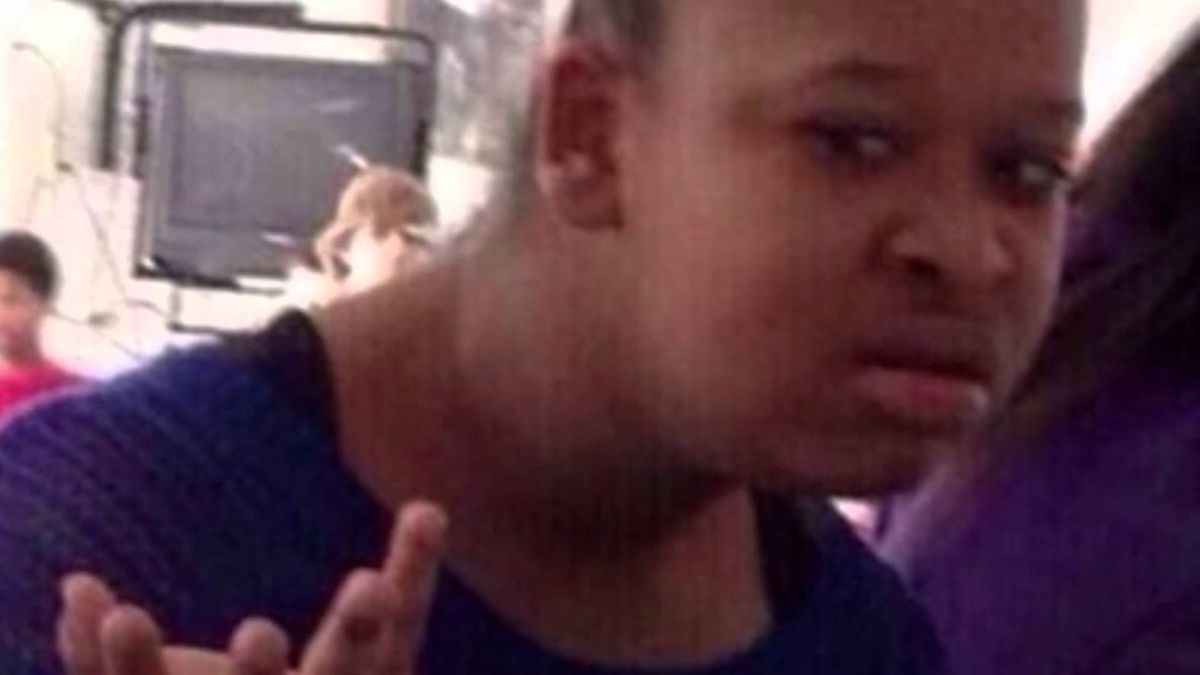 They've been a sign of the times, the current meme being the marker of that time.

However a disturbing trend has become apparent over the last few months and even years that point towards a truly unnerving, almost blasphemous conclusion – Memes are dying.

Now, before you panic – let me tell you how this conclusion came to be.

/r/MemeEconomy is a place where individuals can buy, sell, share, make, and invest in memes freely – a virtual stock-exchange and meme-analysis hub. Not only is this a place for the circulation and discussion of up-and-coming memes, but r/ MemeEconomy also tracks the lifespan of trending memes as well – keeping an eye on the popularity that they incur as well as how close it is to achieving "normie status."

"Normie status" is given to the memes that have grown past their prime, being spread to the point of over-availability and run into the ground – trying to find the point where the meme peaks before advising the community to stop "buying" and start "selling."

These terms are of significance as well – the community hasn't just taken these words and thrown them around nonchalantly after all.

When people advise "buying" a meme, that doesn't mean that they're literally investing money into – they're investing their time. They don't just circulate memes, they invest their time and make memes in order to populate the "market".

Likewise when it's advisable to "sell" a meme that means it is reaching a point of over-popularity and niche presence in the meme community. In this case "selling" is basically just moving on and finding the next big meme to invest in.

It was back in early 2017 that r/MemeEconomy predicted the beginnings of a "meme drought." On January 9th, 2017, Reddit user deros94 wrote a report about an early-2017 meme drought and posted it to the subreddit. His early inkling was a precursor to the phenomena that followed.

Every meme that has followed in that time – those the likes salt bae, United, and think about it guy – have had progressively shorter lifespans. The only exceptions being the memes that in themselves were unbelievably stupid and gained prominent social traction (fidget spinners, dabbing, etc).

Both of which, while intense in the time that they were popular, lasted only a month at most.

These new moment-to-moment, event-driven memes show a rather notable deviation from the memes of old – those the likes of Pepe

that appeared seemingly out of nowhere and remained ambiguous as they took on lives of their own and remained relevant for years at a time. These lasting memes have become veritable relics in internet history as the appeal and lifespans they touted have been selected against in favor for the short intense lifespans they now carry.

That being said, the state of memes is in a weird place coming into this new year. What is to come in what looks to be a fast-paced MemeEconomy?

We'll just have to wait and see...