She's managed to captivate Americans with her talent, intelligence, and grace. 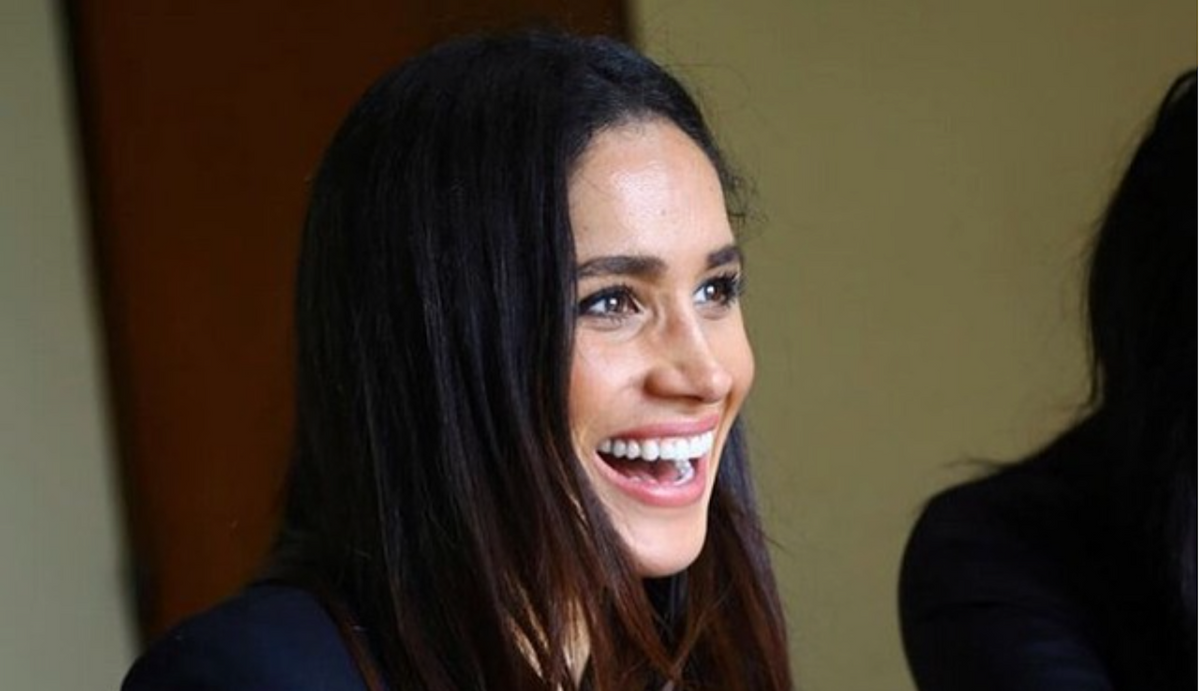 Meghan Markle is much more than a beautiful soon-to-be Royal Highness. She has managed to captivate Americans with her talent, intelligence, and grace- and apparently British Princes as well.

Prince Harry’s fiancee made her big debut as an actress in 2011 when she received a main role in USA Network’s Suits. Markle also appeared in three hit films between the years of 2010 and 2011, starring in Get Him to the Greek, Remember Me, and Horrible Bosses.

Prior to these roles, Markle made small guest roles on television shows such as CSI: NY, General Hospital, and Deal or No Deal.

But why dwell on her decorated career as an actress when we can dwell on her soon to be role as a princess? As of May 19th, Meghan Markle will officially be Her Royal Highness Princess Henry of Wales.

For those needing translation, she managed to snag England’s most eligible bachelor while reserving a room in Kensington Palace- now that’s an Oscar Award-winning performance.

Here are 15 things that make Meghan Markle that much more interesting:

1. She was a Global Ambassador

As of 2016, she became a global ambassador for World Vision Canada, which took her to Rwanda advocating for the Clean Water Campaign and India to raise awareness of women’s rights.

Markle graduated from Northwestern in 2003 where she double majored in Theatre and International Relations. She also dabbled in greek life, as she was a Kappa Kappa Gamma. Represent!

3. She worked with the United Nations Entity for Gender Equality and the Empowerment of Women

Is there anything this girl can't do?

She married actor and producer Trevor Engelson in 2004, who she officially split from in 2013.

Harry going after the older women, we see you.

6. She supported her early acting career with calligraphy

Her talent for calligraphy eventually led her to even writing wedding invitations for celebrities such as Robin Thicke and Paula Patton.

Meghan is actually her middle name, with her given name being Rachel Meghan Markle. Ironically, her birth name shares the same name as her character in Suits.

Before the actress debuted in the entertainment industry, she worked at a yogurt shop as a teen earning $4 an hour. We feel you Meghan, gotta start somewhere.

9. Another one of her jobs included being a briefcase girl on Deal or No Deal

Who would’ve thought?! Guess she finally got one of the lucky numbers now.

10. She met Prince Harry through one of his old school friends

Markle is close with fashion designer Misha Nonoo, who was married to one of Harry’s school friends Alexander Gilkes. Like my father always says, it’s not the grades you make but the hands you shake!

Markle’s mother, Doria Radlan, is African-American and her father is Dutch-Irish. You think she’s used the “Kiss me, I’m Irish” trick on Harry?

12. Her father deserves some credit for her career in the entertainment industry

Her father, Thomas Markle, is an Emmy award-winning lighting director. One of her father’s most recognizable works was the show Married...with Children.

Good to know I’m not the only one ferociously stalking her on every social media platform and news site possible.

14. She and Serena Williams are BFFs

Markle and Williams met at a charity athletic event and have been besties ever since. Now that's an iconic duo.

15. She dabbles in the Fashion Industry

Not only is she a talented actress, but she also has talent as a fashion designer. Markle designed two collections for the Canadian retailer Reitmans. Here are some of the looks.

As bitter as I am that my chances of being Her Royal Highness Princess Henry of Wales are crushed, I guess Meghan is suitable for the position.