My Megacon 2018 Cosplay Experience Was Even Better Than Expected

I don't care how nerdy this practice is. 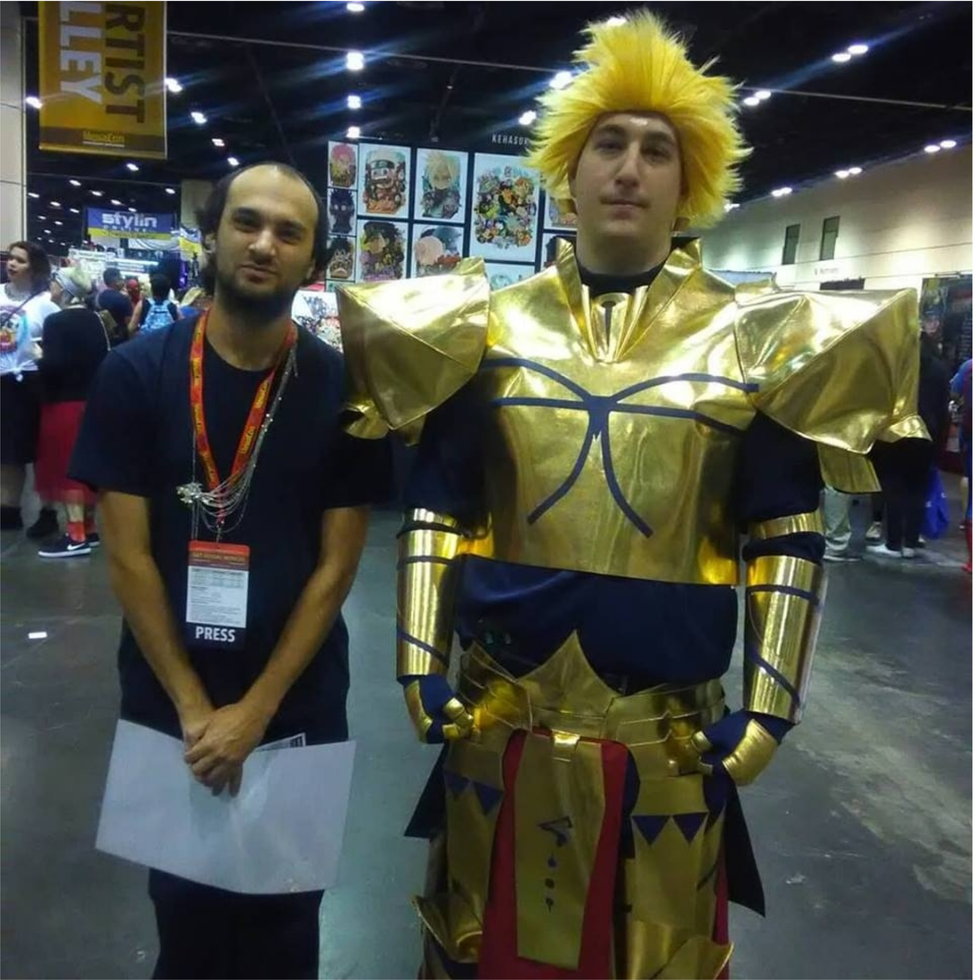 This past weekend was Megacon Orlando. Although I have been to this event many times in the past, this was the first occurrence of me being there for all four days. Because of one of the organizations I work for, I was granted a Press Pass and given the ability to see the event in its entirety.

For those who do not know, Megacon is a massive convention dedicated to Video Games, Anime, Comic Box, Movies, Pop Culture, and many other aspects of entertainment. One notable feature of this event is the sheer number of people who cosplay. What I mean by this is that many visitors to Megacon dress up as their favorite characters. It's like Halloween but filled to the brim with many more pop culture references.

Cosplaying has become a massive phenomenon with many people spending a lot of money for the sake of looking as much like their favorite characters as possible. While I have not been able to put together truly remarkable cosplays yet, one of my goals for the future is to amass enough wealth that I can afford to make one properly.

The cosplayers are one of my favorite parts of this event. I personally was dressed as Kirei Kotomine from the popular Anime Fate/ Stay Night. Whenever I saw another character from the same Anime, I was sure to get a picture with them. Although my costume was incomplete as a result of my financial situation, I still had enough aspects of the costume for others to recognize what my goal had been.

Some of the ones that I'll remember fondly, come from other Anime as well as video games. There were multiple cosplays posing as Pennywise the Dancing Clown from Stephen King's "It" Another popular cosplay that is most effective as a group was a reflection of a popular Anime that is currently airing. It is called "My Hero Academia" If you are a fan of either Marvel or DC and want to check out another superhero universe, I cannot stress enough how amazing the source material that these cosplays are drawn from.

One other notable Cosplay that involves an idea that I have entertained for a couple years now also is fresh in my mind. One of my favorite anime is called Madoka Magica and I'll let the story speak for itself. What is notable about this specific Anime is that the cast is all female. For many years, I have dreamed of doing a gender bender cosplay because of my love for the characters. This year, I encountered an almost entirely gender bender-ed group cosplaying the five main characters from Madoka Magica. It is my hope that one day, I can convince a brave group of friends to do the same.

The final group of cosplayers that I enjoyed does not belong to a specific anime or video game, but to a different sort of category. The ones that are obscure or less known. The fact that I have done research on many of the more obscure stories and video games in fiction means I am more likely to recognize one of these rarer cosplays. I truly look forward to sharing the joy with a fellow Megacon attendee when I mention to them that I know their costume. More importantly, this remark helps them realize that their hard work to pose as their favorite character has paid off.

All in all, Cosplaying is only one aspect of my Megacon 2018 experience. But it was a feature that keeps me returning to this event every single year. I look forward to a future where I can be one of the more iconic costumed strangers in the crowd. Until then though, I eagerly bid Megacon 2018 farewell and am already eagerly anticipating the one for next year.

megacon 2018 cosplay
Report this Content
This article has not been reviewed by Odyssey HQ and solely reflects the ideas and opinions of the creator.
Swoon

Yes, Of Course I'm Proud to Be a Coach