The Revival of Measles: What That Means for You

We eliminated measles in the U.S. in 2000. Well, somebody should tell the measles. Because even though the virus has no permanent home stateside, it keeps getting in—more and more, it seems. 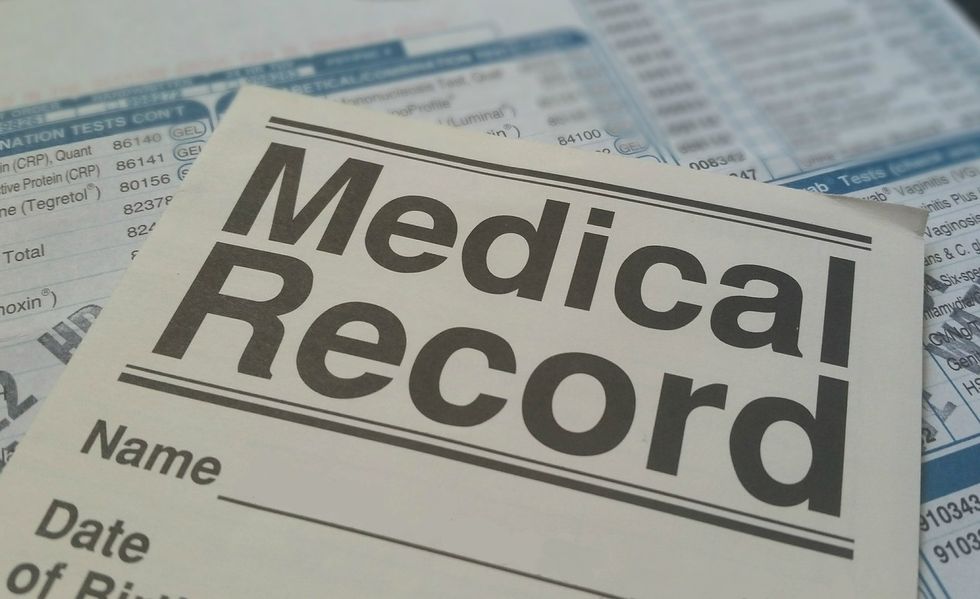 One of the greatest public health achievements in history, vaccines are credited for the massive decline of potentially dangerous diseases like measles and polio. Although the majority of families embrace vaccination, a growing number appear to be delaying or forgoing vaccines altogether due to a misunderstanding of the safety, effectiveness, and necessity of vaccination.

If you were born in the U.S. after about 1968, you've lived your entire life with virtually no interaction with the measles. Consider yourself lucky. The virus causes fevers over 104°F, inflamed eyes, a cough, plus a rash that begins as tiny white spots and becomes an itchy red mass spreading outward from the head to cover your entire body. And that's just your basic measles encounter. About 30 percent of measles patients get extra complications, including diarrhea, pneumonia, brain inflammation, and permanent blindness. In healthy areas, few people died of the disease—only about 0.3 percent—but in impoverished or malnourished populations that figure jumps up to around 30 percent.

We've kind of forgotten what it's like to live in a world where young children regularly get serious diseases. It's difficult to notice an absence of deaths, so here's some perspective: from 2000-2012, the measles vaccine saved about 13.8 million lives. If we continue the way we're going, though, we might get a different perspective. From 1989-1991, measles saw a huge comeback because people weren't getting vaccinated enough—and we may not be too far from that happening all over again.

Measles isn't the only vaccine-preventable disease seeing a resurgence. Cases of pertussis and mumps have also been on the rise, and while vaccine refusal is certainly a factor, there's another culprit potentially at play: insufficient or waning immunity.

Many of the individuals involved in recent outbreaks of mumps and pertussis have been at least partially vaccinated. Does that mean that the vaccine doesn't work? Not exactly.

Pertussis and mumps vaccines are about 80 percent effective when they're first given. As time goes on, however, research suggests that that immunity wanes, and more doses might be needed to protect against outbreaks.

You probably assume that if you got the measles shot as a kid (it's now combined with mumps, rubella, and sometimes varicella to make the MMR or MMRV vaccine), you're immune to measles. Period. Surprise! You might not be. The measles vaccine is pretty amazing—with the recommended two doses, it prevents 97% of cases, and with just one dose it still covers you 93 percent of the time. But it's also possible to lose your immunity over time, or for the vaccine to have simply not given you a strong enough protection in the first place. In that study of 970 measles cases, 40 percent were in people who had gotten the shot. Getting a vaccine doesn't always mean you're immune, so if you're at all anxious talk to your doctor about getting a test called a titer, where they check your blood for antibodies against the measles vaccine to make sure it worked. And really, you should get the titer no matter what, because you never know.

The rates are higher for adults right now, but if kids aren't getting vaccinated young it's likely that future adult populations won't be so resistant to measles. And in the meantime, we're exposing people who actually can't get the vaccine to a potentially deadly virus. Kids and adults who are immunocompromised aren't allowed to get vaccinated, and those people are also the most susceptible to contracting a deadly case of measles. So if you don't want to get the vaccine for you, do it for your frail grandfather or your infant niece. Heck, do it for that kid sitting next you on the train who could up and die from a disease that might not even phase you. Yes, the vaccine might not work—but uncertain immunity is way better than certain susceptibility.

health
Report this Content
This article has not been reviewed by Odyssey HQ and solely reflects the ideas and opinions of the creator.

Madison Franz
The Narrative
1119653
Photo by Brooke Cagle on Unsplash

Madison Franz
The Narrative
655309
Photo by Manny Moreno on Unsplash