Max and Ruby Finally get Parents
Odyssey
CurrentlySwoonLifestyleHealth & WellnessStudent LifeContent InspirationEntertainmentPolitics and ActivismSportsAdulting
About usAdvertiseTermsPrivacyDMCAContact us
® 2023 ODYSSEY
Welcome back
Sign in to comment to your favorite stories, participate in your community and interact with your friends
or
LOG IN WITH FACEBOOK
No account? Create one
Start writing a post
Student Life 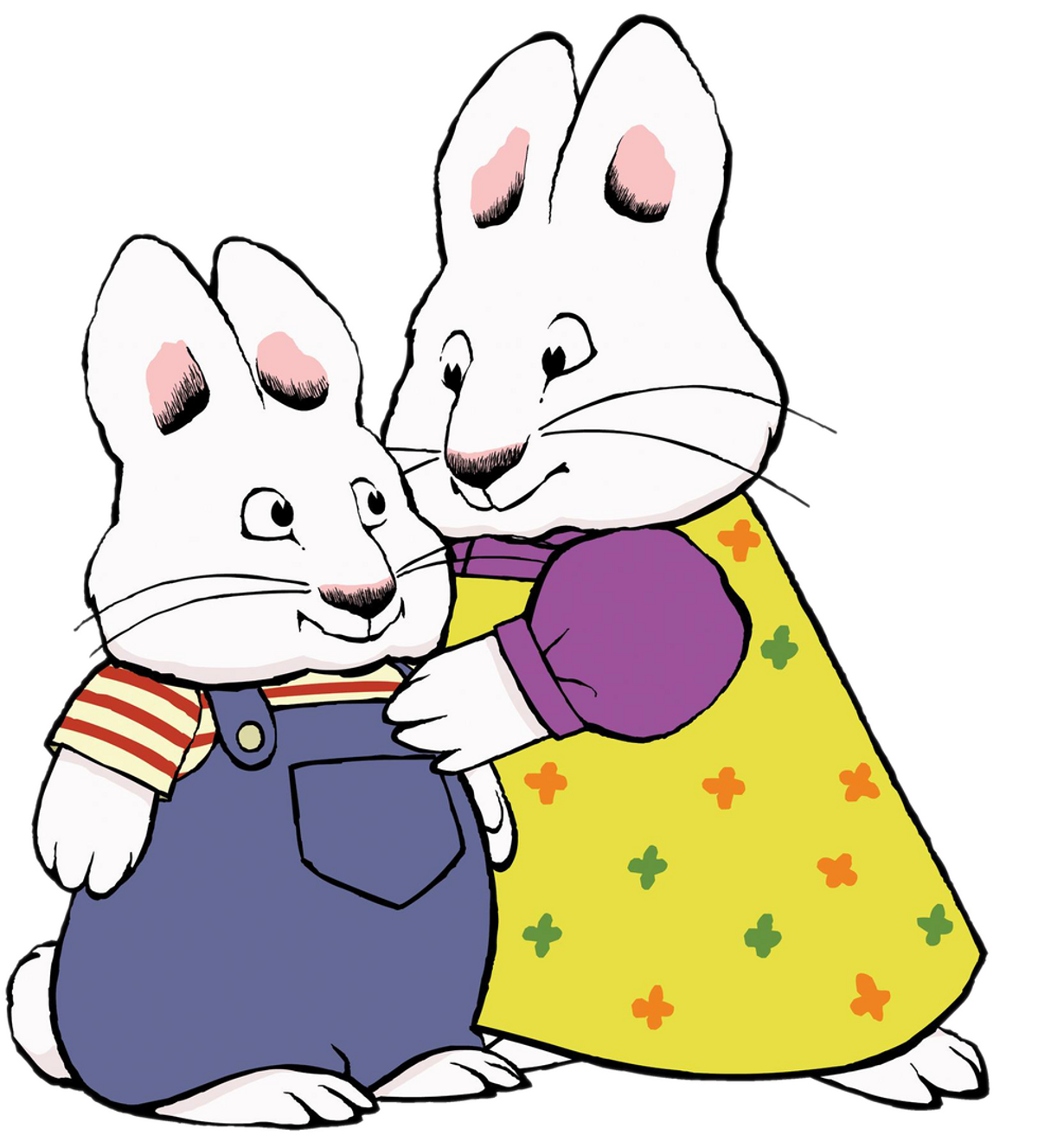 At the end of the year, it is customary to look back and remember all the celebrities the world has lost and what the most important news stories were. It's is also a time to look back at some of the important stories we might have missed.

Well, one gigantic question for those born around the millennium was answered this year and I totally missed it: “Where the heck are Max and Ruby’s parents?”

"Max and Ruby" is a children's show that airs on Nick Jr. It first premiered in 2002 and it features two young bunny siblings, Ruby, the whiny older sister that is in charge of her silent but mischievous little brother, Max.

Ruby is forever having to leave her activities like "bunny scouts" to watch after Max and get him out of the trouble that he is constantly in.

They never featured any parental figure except for a Bunny scout leader and an occasional visit from Grandma, leaving all the viewers wondering where in the world are these kids parents.

When the new season of the show aired in September of this year the parents decided to come back from where ever they have been since the beginning.

Apparently, the show does not give any explanation on why the parents have been MIA since the beginning. Leave it to Twitter followers to come up with unique explanations for the unexplained absence.

Rosemary Wells, the creator of the book series that the show was based on, said, “We don't see Max and Ruby's parents because I believe that kids resolve their issues and conflicts differently when they are on their own. The television series gives kids a sense about how these two siblings resolve their conflicts in a humorous and entertaining way.”

If you missed the big debut of Max and Ruby’s long-lost parents then you can watch it again on January 2nd on Nick Jr.