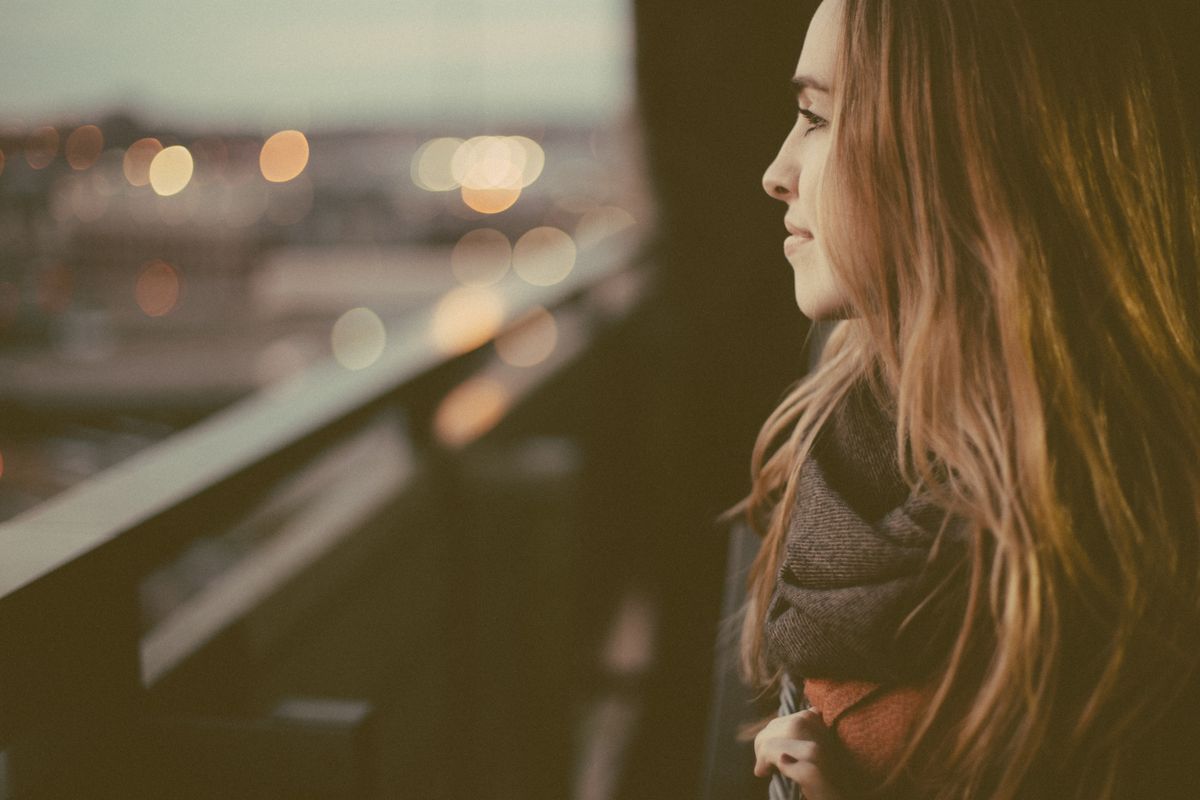 I had said "I can be social, I'm just afraid"

You replied "you shouldn't let it get to you so much"

But why shouldn't I if every time something like this happens it's because of me, because if something in me. You say self fulfilling prophecy I say history repeats itself. Oh I shouldn't let it get to me? I'm sorry, but I'm not like that. Each cut on my wrist was a time I didn't match up. Up to someone's standard or expectations, society's or a friends. Each cut is from a time when all I wanted as to be perfect for someone.

But I never will be perfect. Each cut is something I was told but was never taught how to fix so how am I ever going to find someone if I only know what's wrong and never how to fix it? No help is ever offered, no kind words or care. Just hate and ridicule; and once something is wrong the person who pointed it out leaves.

I am broken and afraid. There was a time where I was fearless. I could take on the world and nothing or no one could go hold me back. I was the one at the social events, starting the social events, and bringing the life to the social events. I was the one leading the pack and blazing the trail. Then people came along, and I don't know how people have been to you but to me people are demons. You think you're set and then you realize you're not when every friend you had turns their back on you one day and you learn the meaning of the word "fake". Like I did, in 6th grade.

So you find new friends and since only some friends had been fake that had to have just been a mistake because it only happened once so never again. I invested myself into the friendships fully because I still had trust and faith that it wasn't me, just a one time thing. We had been "growing up" of course, that's bound to happen.

Then it happened again. And again. Each year friends would abandon me and each year new ones would come but the new ones who came just weren't the same and I didn't have the trust that I used to from having been stranded time after time. I became seclusive. I closed myself off and began constructing my walls. They were short walls, but they were tall enough that I wasn't so fearless. They were weak walls and could break at any moment but I didn't want to get hurt so I didn't put myself in places where I could get hurt. Yet even with my walls built I kept getting hurt. The pain causers expanded from friends who left to bullies, from bullies to manipulators, and from manipulators to boyfriends. Each time I got hurt the wall would get higher until it seems I was living in a tower.

Yet those tower walls were still not strong, indeed all they had was height. Taller did not mean stronger, it just gave the illusion of strength and that was enough to keep others away because when they were away wasn't hurt. I would let others in, now and again, to the inner part of me, only to find out that there was something else wrong that another hadn't seen and since someone else hadn't seen it they felt the need to point it out and the more that happened I decided to expand the walls out and make them thicker so that people who wanted to know me had to go through layers, so they could find something they didn't like before they truly discovered me.

So, of course, I shouldn't let it get to me. Of course not. Of course! Why didn't I think of that?! Ha! If only I could turn off a switch in my mind that told me that it didn't matter and that I am strong. If only. I have tried and it doesn't work because insecurities that burn inside me are fueled by those around me and unconsciously they make a fire burn inside of me that tears me apart and rips into me heart. I am weak. I have no strength to fight and even if I did I wouldn't because there would be something wrong with that too.

Now, I wish I could say I'm not like that now, but the most I can say is I'm better. A direct comment or insult didn't burry itself inside me like it once does, but that could be because I don't let people get close enough to hurt me. I said I want to be social and yes I do but I can't be social because I don't trust a single souls out in the room. I don't trust you. How can I? When all I have seen is moment after moment the same old thing? The same betrayal and pain and brokenness. I don't want that. Not now not ever not ever again. I was once a social butterfly but I have been hurt so much that I am a recluse. I am physically terrified of people. I can be in a room of people I know, so long as I know something about those I'm with. Even then my mind is racing with questions and doubts, so many that my mind goes fuzzy. I am the master of fake smiles.