Masculinity: What Makes a Man
Odyssey

Masculinity: What Makes a Man

It is an evolution. 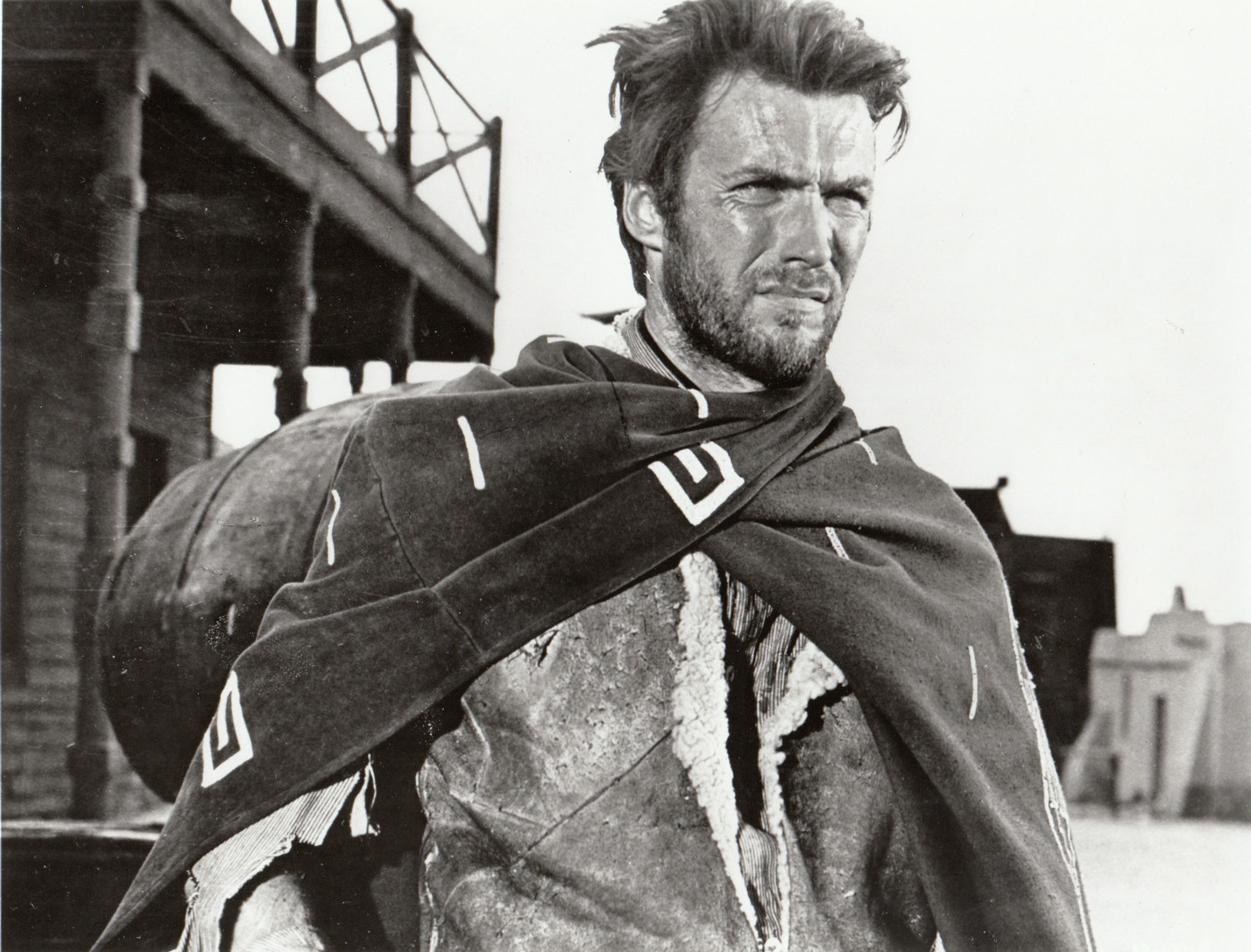 I have been thinking about masculinity recently. What it means to be a man, what traits define masculinity, and what should or shouldn’t be considered manly. I am a male, a man as some would consider, and it seems to me that masculinity is becoming a hot topic with the rise of third-wave feminism, and traditional gender norms being challenged throughout.

My first reaction when I hear the word “masculine” is that of what I considered manly growing up. John Wayne and Clint Eastwood come to mind. I grew up in a family that adored cowboys and frontiersmen seemingly endlessly. What better image for that then the actors who are considered the quintessential choice to play these parts.

I think of being rough, gritty, and willing to do the tough thing. I am reminded of all of the movies where the hero is forced to do the hard stuff. In times of trouble, these men come in and lead the town to peace. When outsiders are making a ruckus, they silence them and gain great renown in the process. They often have scarred pasts that they later receive redemption for. This archetype goes into the trenches for his friends and always comes out victoriously whether alive or living in a posthumous legend.

But then I am reminded that men also see truth where there is none or it is hard to define. The twentieth-century writers and musicians are the immediate image that pops into my head. Men such as Hemingway, Fitzgerald, Bob Dylan, and Neil Young are men who looked at the world and its problems of war, betrayal, and social structure, and criticized. They denounced the world's contradictions, but with an understanding that it was no one's fault really. They informed but didn’t single anyone out for the most part.

There is also the open-minded man, the man who has seen the world and is still willing to change for the better. This is also the man who is proved wrong but is accepting of the change. My prototype for this view is Clint Eastwood's character in Gran Torino. In this movie, he plays a stereotypical old man with a recently deceased wife who learns the value of acceptance, love, and unconditional generosity even towards the end of his life.

With this generosity, my mind then thinks about the friends I’ve made the past two years and how they have come to dominate my image of “men.” These friends have things that make them unique, that distinguish them away from the norm. They are the personification of bravery, and they have dark pasts just like the cowboys I envisioned earlier. They see the faults with the world, but shy away from blame just like the writers I mentioned, and they are as open-minded as can be. However, above all things, these men understand the value of brotherhood, love, and that men come in all shapes sizes and archetypes. These men are thoughtful and don’t put others down for having a different view of what a Man is or what a man should be. These men simultaneously embody and challenge the three previous images I have painted. They have the same integrity and willingness to do the hard tasks in life, but keep moving towards progress refusing to criticize someone else’s attempt to do the same but in a different way.

I guess the conclusion I have drawn is this: Let the image of the quintessential “Man” manifest itself in you naturally, but don’t deem someone else’s picture wrong or misguided.

Caitlyn Morral
St Bonaventure University
1192
Wordpress
Odyssey recognizes that mental well-being is a huge component of physical wellness. Our mission this month is to bring about awareness & normality to conversations around mental health from our community. Let's recognize the common symptoms and encourage the help needed without judgement or prejudice. Life's a tough journey, we are here for you and want to hear from you.