To celebrate Women's History Month, this weeks spoghtlight is on Maire Curie 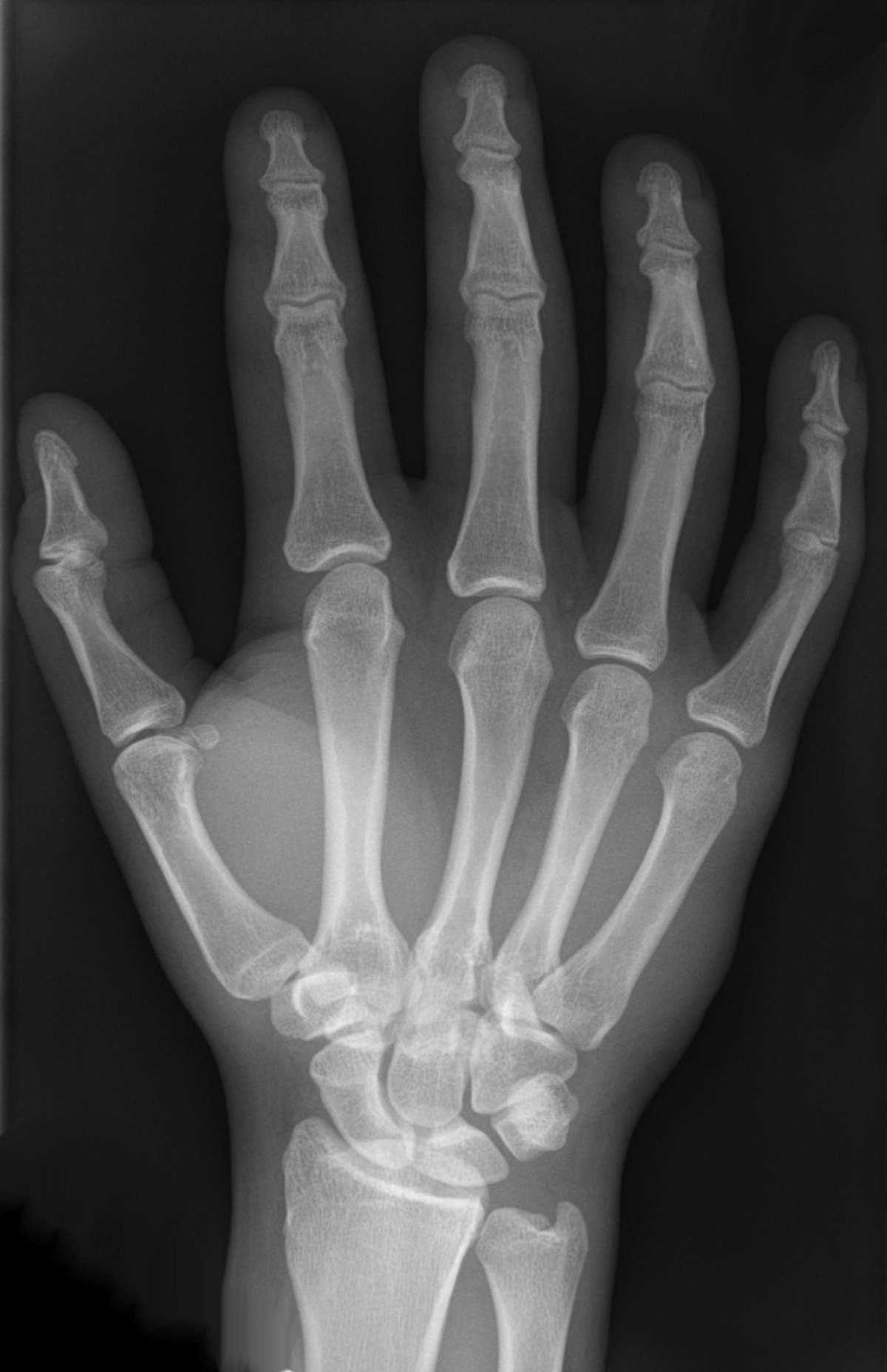 There are so many theories about being left handed and right handed, some people are even ambidextrous. Many people wonder why or if it truly matters what hand you write with. Although it's yet to be proven, I'd like to think that lefty's are special.Throughout history there have been some very admirable people who are left handed such as President Barack Obama ,Bill Clinton,Jimi Hendrix, Bill Gates, and Leonardo Da Vinci. In the contexts of history and in respect of Women's History Month, I'd like to highlight a left handed woman, that we don't hear about as often. Marie Curie was born in Warsaw in 1867. During her young adult life she studied science during a time when women were not expected to achieve much in life, besides bearing children. In her chemistry lab she discovered an element called polonium, and in 1898 she discovered radium, which can be shown within an atom.The development of X rays also stemmed from her discoveries. She is also a recipient of a Nobel Peace Prize in 1903 for Physics (which she shared this prize with Henri Becquerel). "She is also one of only four women to win the prize in the hard sciences." Her daughter, Irene Curie, went on to win a prize in Chemistry in 1935. There are many other lefty women that I could've talked about such as Oprah,Angelina Jolie,Joan of Arc and Queen Victoria, but I chose Ms Curie because her invention has contributed to create a device that is still in use today . (If you would like to read more about Lefies of history, I would refer you to a book titled A Left Handed History of the World by Ed Wright.)