March Madness Is Living Up To Its Moniker
Odyssey

March Madness Is Living Up To Its Moniker

The tournament has been headlined by historic upsets. 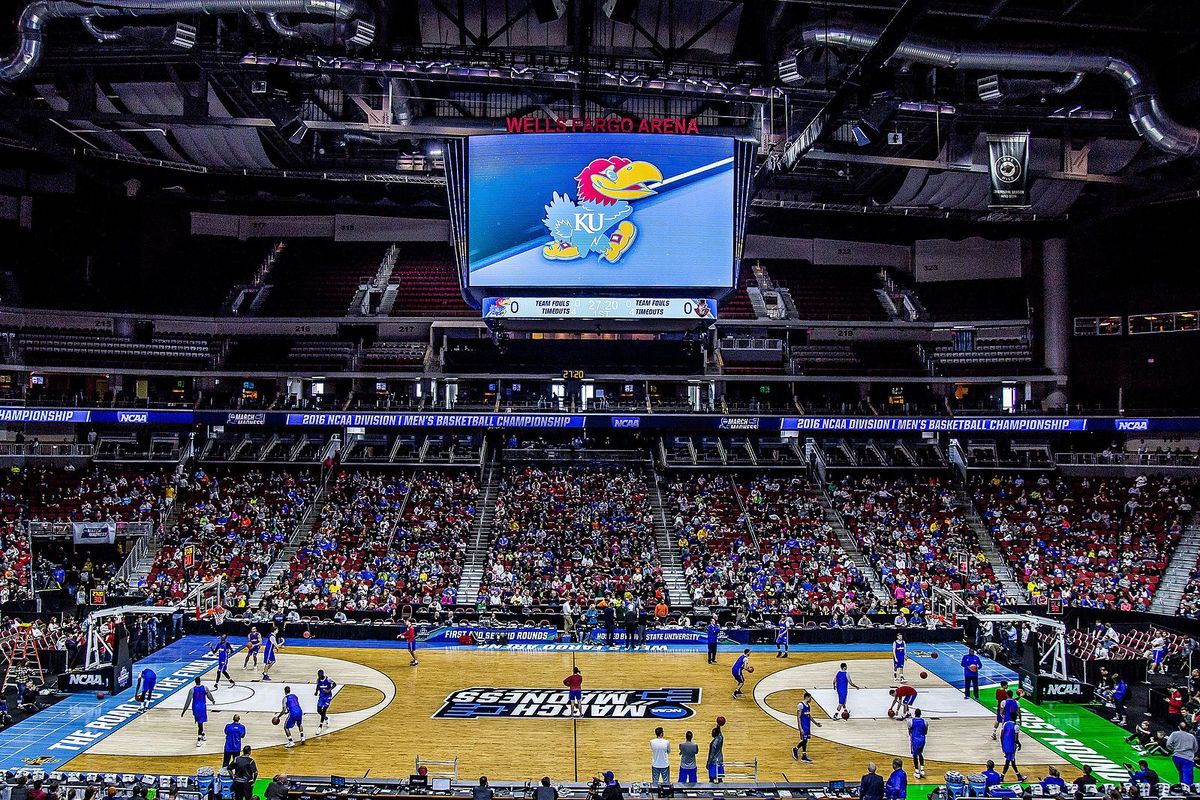 The NCAA Men’s Basketball Tournament is in full swing, and March Madness has taken on a whole new meaning this year.

Upsets have dominated the tournament this year to the point where no bracket was safe by the time the first round ended.

Of course, the biggest upset of the tournament thus far has some noteworthy history with it. UMBC (the University of Maryland, Baltimore County), Conference who represented the American East after defeating the reigning champion Vermont Catamounts, shocked the world by defeating the number one overall seed in the tournament, the Virginia Cavaliers, by 20 points.

With the win, the UMBC Retrievers became the first 16 seed in the history of the NCAA Men’s Basketball Tournament to defeat a number 1 seed in the first and advance to play in the second round. Entering the matchup, 16 seeds were 0-135 all-time against number 1 seeds in the tournament. Many sports fans are calling it one of the biggest upsets in sports history, comparing it to Buster Douglas’ upset in his fight against Mike Tyson and the United States “Miracle on Ice” upset win in the 1980 Winter Olympics against the heavily favored USSR men’s ice hockey team.

UMBC entered the tournament as huge underdogs, particularly considering Virginia was the number one overall team in the tournament and had only 2 losses all season. With fans expecting their nation-leading defense to smoother UMBC, UMBC pulled off the unexpected by becoming the first team this season to top 70 points in a game against Virginia.

Taking a look at the other matchups of first round, mid-major teams like Marshall and Buffalo advanced past their opponents in big upset wins. Marshall, a 13 seed, pulled off their first ever tournament win against a tournament regular in Wichita State. Buffalo, also entering the tournament as 13 seed, shocked a 4th-seeded Arizona team with a probable top 3 pick in the upcoming NBA Draft in DeAndre Ayton, to advance to the next round.

Two 11 seeds, Loyola-Chicago and Syracuse, have been able to pull off some underdog magic of their own to move into the Sweet 16 of the tournament. Syracuse managed to defeat 6th seeded TCU and pulled off a major upset against the Michigan State Spartans, who entered the tournament as a number 3 seed and a popular Final Four selection amongst completed brackets. Loyola-Chicago, one of the few mid-major teams still remaining in the tournament, pulled off a buzzer-beater to win their first game against number 6 Miami, and then continued their Cinderella run after they defeated a heavily favored Tennessee team in the following round.

The Nevada Wolfpack, a 7 seed with a lot of offensive upside, was able to comeback from a 22-point deficit against a heavily favored Cincinnati team that entered the tournament as a popular pick to make the Final Four in order to advance to the Sweet 16. Texas A&M, another 7 seed, managed to fight off the reigning national champion UNC Tar Heels to advance to the Sweet 16 as well.

With the Madness set to continue as we move further into the tournament, continue to expect the unexpected. As shown by the matchups in the first two rounds, anything can happen in March.