Looks like I'm already on my way to changing the world, how about you? 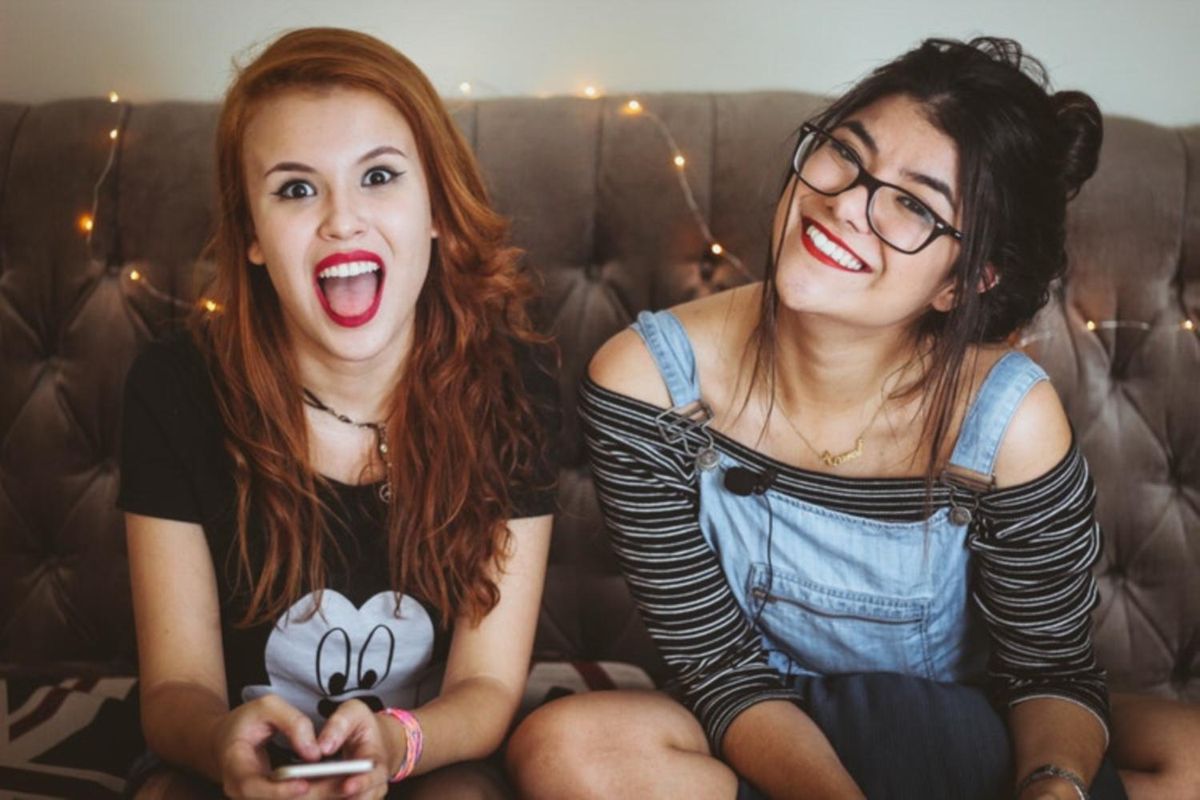 The end of January is coming up, and for me, at this time of the year, my resolutions usually go into a deep slumber, refusing to be awoken until the next new year. I'm sure this goes for many other people as well. For the first two weeks, everyone is at their best — continuously working out and dieting, being proactive at work and school and keeping up with whatever other resolutions they promised to not break. We see the common "2018 will be my year!" slogan for the first couple of days entering the new year.

Alas, it never lasts, does it? Not for me at least. Then it's back to the good (not really) ol' regular routine of waking up, going to school, coming home and doing homework. None of my resolutions like choosing my outfit the night before or working out the moment I get home from school ever last. At least not until this year. This year, I started doing things a little differently.

December 29, 2017, I was scrolling through my recommended videos on YouTube, absolutely bored out of mind, when a video caught my eye. It was a speech given by a U.S. Navy Admiral. His name is William McRaven, and the name of the speech was "If You Want To Change The World, Start Off By Making Your Bed."

New year, new me. I decided to give my hypothesis a try. Every morning, I made my bed, and for some scientific reason still unknown to me, it made me more productive overall. The days I've made my bed, I've started doing homework earlier, I've worked out after school and I've just been a more positive person overall. Maybe it's the feeling of leaving my house knowing that my room is clean and organized? Perhaps its the feeling that I've accomplished something that I usually don't do? But the days that I skipped making my bed made me feel sluggish and lazy. On those days, I didn't feel like doing anything. This is my key to not breaking my new year's resolutions. Making my bed every morning makes me a more productive person for the rest of the day.

This isn't coming from a famous singer or actress or whomever. This isn't an endorsed product (I mean, it's not a product at all). But this one tip has impacted my daily routine so much in the past month that I decided, why not let y'all know about it, too? So if you want to change the world, you have to change yourself first. And to help change yourself, try making your bed in the morning.

Looks like I'm already on my way to changing the world, how about you?

Want to watch McRaven's speech? Check it out below!