Making The Most Out Of Your Hometown's Theater District
Odyssey

Making The Most Out Of Your Hometown's Theater District

It may not be Broadway, but Pittsburgh's theater scene is enough to keep me entertained. 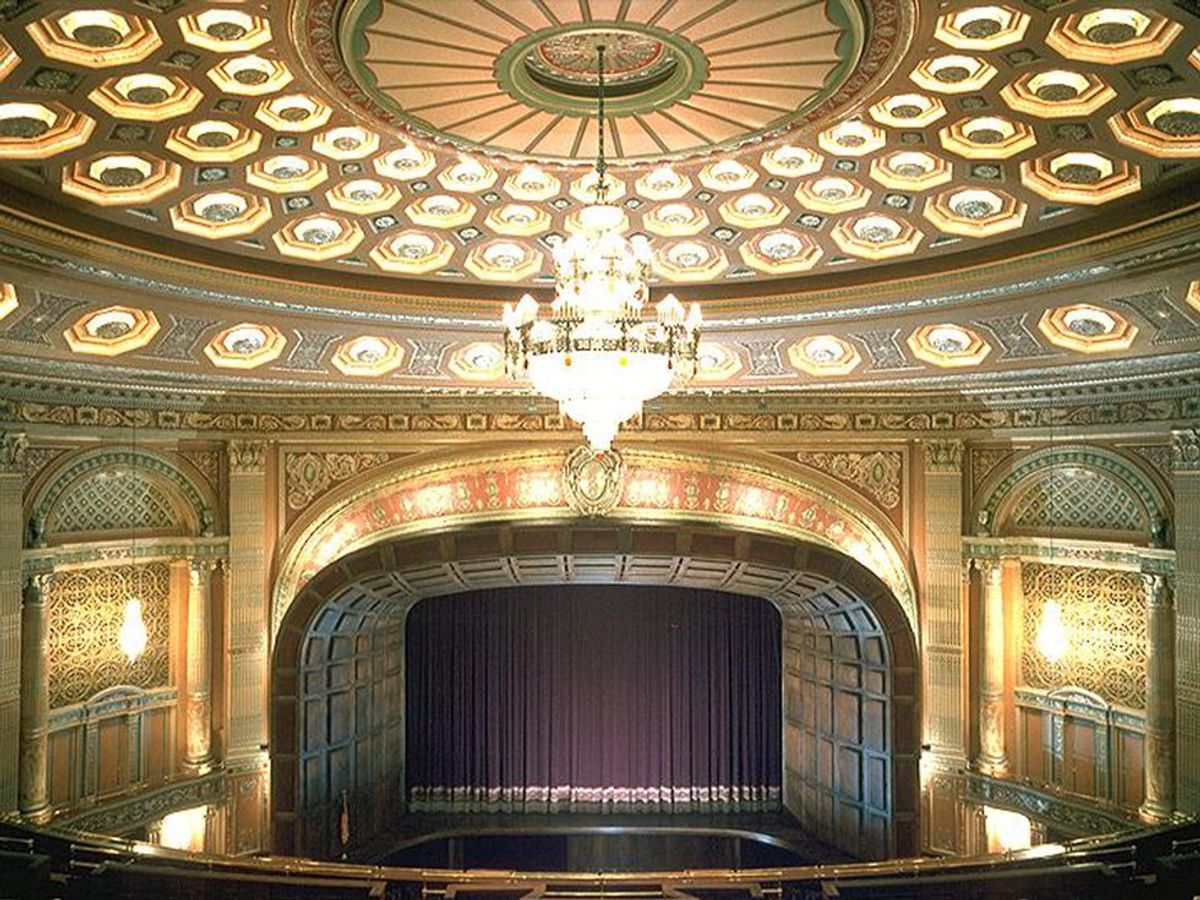 Yes, a performance of the original cast has been recorded to be released someday. Yes, PBS aired the Hamilton’s America documentary to record viewers. Yes, touring is set to begin next year. I love all the effort the creators put into making Hamilton accessible to the public.

But, I want to experience it on Broadway.

Growing up, theater was always around. Whether it was going to see Annie with my grandparents or supporting the high school’s production of The Music Man, my suburban Pittsburgh upbringing did not lessen my exposure to musicals.

But once I turned ten and my mother took me to see Wicked at the Benedum Center, I had a new dream of going to New York City to see a Broadway show. As I got older, my love for musicals grew stronger. We would see at least one show every year, a tradition we continue to this day. However, I was determined to make my pilgrimage to New York.

Through the Duquesne Program Council sponsored trip to NYC in fall 2014, I was finally able to live my dream. Not only was I in New York, but I got to see Idina Menzel in If/Then. My love for theater had come full circle from the first time I listened to the Wicked cast recording to seeing the original Elphaba on Broadway.

Other theater fans are not so lucky. Simply getting to New York can be an expensive journey. A plane ticket from Pittsburgh to New York City is $201. Let’s say you can afford that. Now you have to stay at least one night in a hotel. A one-night stay in a hotel in a Hilton Hotel in New Jersey is $163. Ok, now you’re there. You have to eat. Lunch and dinner will cost you at least $25 per person. You’re there to see a show, right? Well, the cheapest seats to The Lion King are $195. You can find tickets that are less than $100, but if you get to go to New York once, you want to be able to see the stage.

It’s difficult to let go of the dream of seeing a show on Broadway. But, here in Pittsburgh, there is enough going on in the Theater District to almost make up for it.

The Pittsburgh Cultural Trust maintains 13 theaters and galleries to promote the fine arts. The main houses for theater include the Byham Theater, Heinz Hall, the O’Reilly Theater, and the Benedum Center. The theaters are as nice as any in New York, and probably have more seats.

Every year, new touring companies and local actors put on top-notch performances of
some of the most popular shows in theater history. This past summer, the CLO hosted shows like South Pacific, Chicago, and Damn Yankees, which starred some Broadway regulars.

Just this October, Pittsburgh Musical Theater produced a version of Jekyll and Hyde. It was an impressive showing for a cast made up entirely of high school students.

The current winter season of “PNC Broadway in Pittsburgh” includes Tony winning productions such as The King and I, Fun Home, and The Book of Mormon.

These are just a few of the theatrical productions offered in the Cultural District.
There are also many art museums, concerts, and ballets that can rival any you’d find in New York. While the next Hamilton may not be being written down the street, Pittsburgh is bursting with creativity from all artistic mediums. Even here at Duquesne, there are new plays being written and produced for the first time, like The Consorts.

There is a certain glamour about New York City theater, and there are shows that can only be seen in their true glory on Broadway, but if you look around a little, you can find something to satisfy your hunger for a musical right here in Pittsburgh.