What It Takes To Make The Best Boss
Odyssey

What It Takes To Make The Best Boss

Being a boss and being a leader are not the same thing... 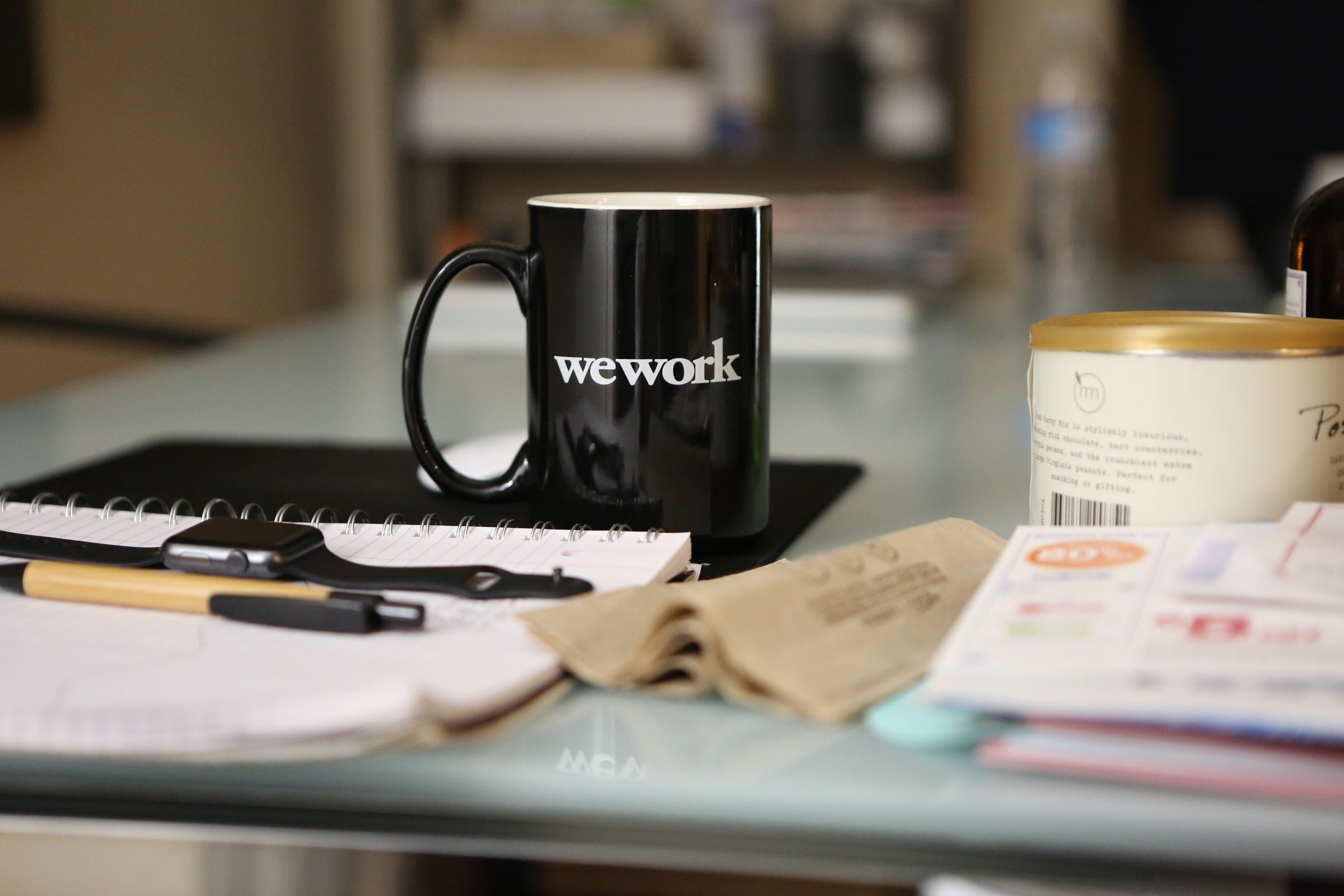 Being a good boss: it’s an important skill to have because even if you’re not running a company or overseeing a team as a leader of some kind, you are a boss—you’re the boss of your life. Knowing how to effectively manage your time and resources in order to maximize your success with the least amount of stress to you and your companions is an essential quality to have in life. If you can manage it, you’ve got life hacked and in the palm of your hand—but there’s more to being a good boss than just being effective and efficient. A lot more.

Over the course of my life, I dare say that I’ve been in leadership positions more often than not, and for the past three years I’ve consistently been the manager of a team of 10-20+ people on a writing team of some kind. Being a boss isn’t the easiest thing to do, but the skill set you learn while being in such leadership positions is undeniably useful and transferable. What’s the secret to being a good boss, and can anyone really become one?

In an article for Live Chat Inc entitled, “Signs of a Great Leader: How to be a Good Boss,” Justyna Polaczyk discusses the main difference between a boss and a leader, and how making being a leader your first priority will improve your performance as a boss.

“While it might sound similar, a 'boss' and a 'leader' have slightly different meanings,” Polaczyk writes. “Being a boss means that you’re in charge of a team or the whole organization. A boss is supposed to assign tasks, have control over employees and make crucial decisions. Being a leader means being able to influence and inspire others, to make the best of them. It’s a person that leads others by example, has a vision and stays committed to his goals,” she explains.

While these descriptions may sound compatible and very similar, Polaczyk says that, sadly, not every boss is a leader—even though every boss should be a leader. If you are trying to be a good boss, even just of your own life, you need to a good leader first—how do you do that?

According to Forbes, being a good leader means having at least these ten skills and qualities: honestly, delegation, communication, confidence, commitment, positive attitude, creativity, intuition, the ability to inspire, and approach. You can read the full article by following the previous link if you’re interested in reading more about how you can develop and use these skills and qualities.

One of the biggest mistakes you can make as a boss is to become so removed from those you are in charge of that everything becomes a case of “do as I say, not as I do.” Inspire your employees, your colleagues, your family, your friends, or yourself by trying things for yourself and then encouraging others to do the same. Listen to the concerns of others, learn to speak last, and be understanding. Display a positive take on setbacks, be confident in the face of uncertainty, and be honest when things don’t work out.

Being a boss is hard, there’s no two ways about it, but it’s also important, so learn to be a good leader first—a real leader—and you’ll find that being a boss will come second-nature to you.

What Animal Would You Be, Based On Your Zodiac Sign?

The Stages of Coming Back to School After Spring Break