Making A Difference By Donating To Omaze
Odyssey

Making A Difference By Donating To Omaze

Donations do make a difference. 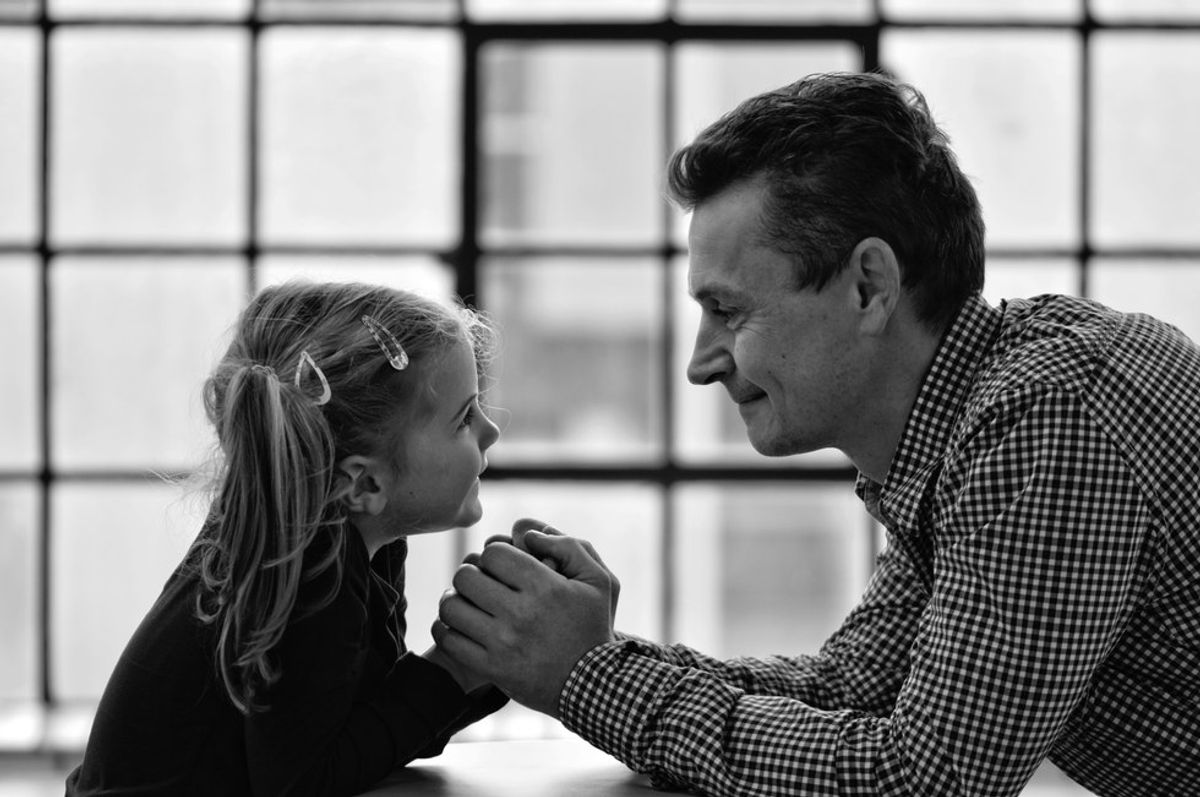 There is a donation organization that works in collaboration with over 150 charities called Omaze. Contributors who donate money to the organization have the opportunity to receive prizes such as signed memorabilia from their favorite film/show-runners, actors, singers and other celebrities and may also have a chance to meet them in person.

When my favorite series, "Breaking Bad," was nearing it's end in 2013, I had decided to donate myself. All signed prizes were from the hand of Bryan Cranston. The prizes ranged from $100 for a replica version of the missing poster from when Walter White had gone missing in season 2, $250 for a green replica cooking apron, and $500 for a novel of "Leaves of Grass" by Walt Whitman, the same one the Hank Schrader had when he had his Heisenberg epiphany on the toilet.

Saying that I'm obsessed with "Breaking Bad" wouldn't nearly be enough. This show is a colossal part of me. And as part of my fixation for the show, I was willing to donate $1,250 to the Omaze foundation and contribute to the Foundation of Missing and Exploited Children. I received two signed missing posters, two signed aprons, and two signed copies of Leaves of Grass, accumulating to $1,000. I had also donated $250 when the show was nearing it's final episode so that I could receive a t-shirt designed and signed by the series co-star, Aaron Paul, for the Kind Campaign. An organization that helps bring awareness and healing towards girl-against-girl crime. Charity donations were done by submitting $5 for an entry in a chance to win a ride with a friend to the premiere of the second half of the final season of Breaking Bad with the cast of the show in L.A. California. When I donated entries to get the Kind Campaign, I also got a chance to watch the finale and see the cast at the Hollywood Cemetery.

I didn't win neither chance to see the cast at the premiere nor the finale. However, I felt that the memorabilia I received was well worth the donations and what was more rewarding was the difference that I made. By the end of the "Breaking Bad" donation opportunity, Omaze was able to raise $303,000 towards the cause of missing and exploited children. And in 2013, at the time of the donations, Omaze had already raised enough money to return 183,000 children back to their families. As for the Kind Campaign, $1.7 million were raised to the charity.

Donations do make a difference. I am writing this article in hopes that others can find it in their heart to contribute to Omaze as well. There are always chances to win memorabilia and chances to hang out with celebrities with Omaze but more importantly there is also always the chance to donate to charities and make a difference such as reuniting lost children with their families. People don't have to donate for the prizes or entries and even the smallest amount would matter. Twenty percent of donations go to the Omaze organization whereas eighty percent of all donations go directly to one of many charities which includes those that include helping provide clean water to foreign countries, prevent the spread of HIV in Africa, protect wild life, helping young adults get a chance at finishing high school and going to college, and many, many more.