Why it annoys me and should annoy you too. 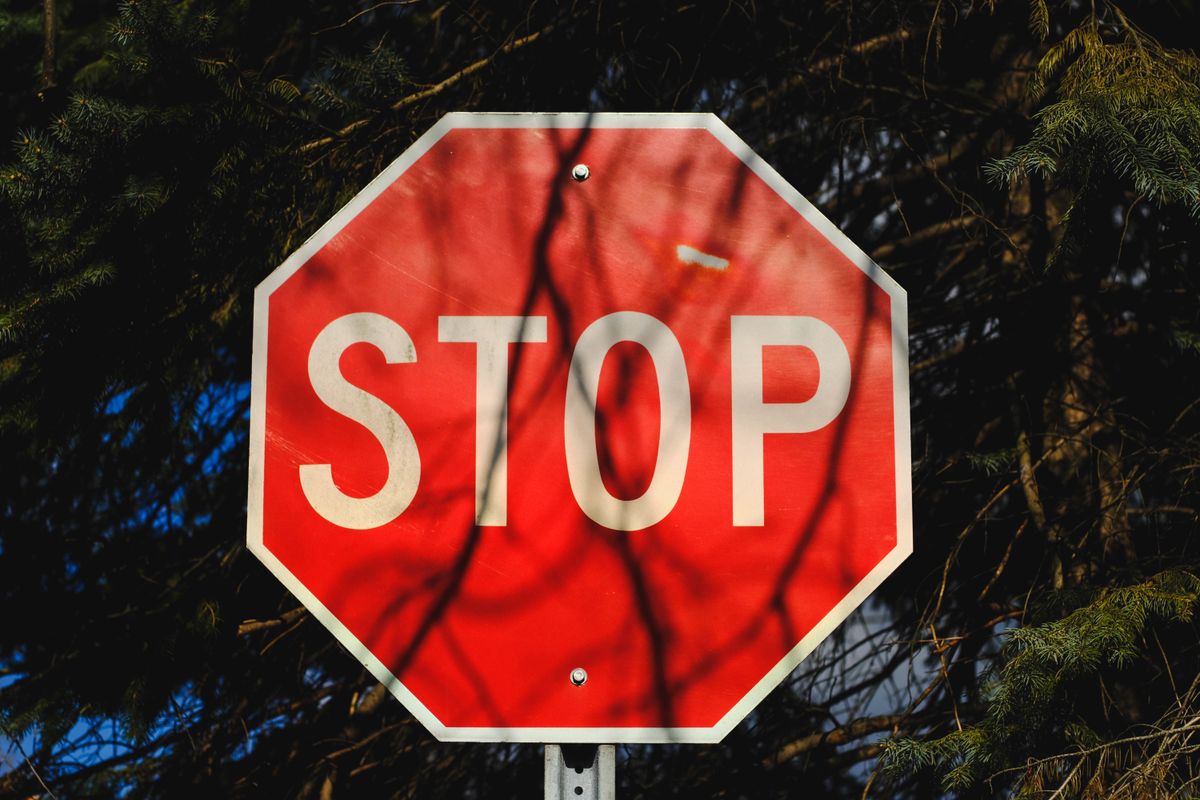 Recently one of my friends and I were discussing pet peeves. She asked me to name a few of mine and most of them were very trivial. For example:

When people say on accident instead of by accident.

People who sneeze into their hands instead of into their inner elbow.

When you accidentally say 'bless you' to someone who coughed and they say 'I didn't even sneeze.' I'm sorry that you do not want to be blessed.

These are a few among other things that just mildly irritate me, but certainly never cross into angry territory. You might earn a slight frown from me pulling any of those but it won't make my blood boil.

That got me thinking: what's my biggest pet peeve? Recently, when I was talking about my childhood and my mom it hit me.

My biggest pet peeve is lying.

When I was a kid my mom used to tell me that "lying is an invention of the devil" which thoroughly scared me enough to not do it or at least feel very guilty when I did do it. When I think about it, I realize that lying can manifest itself in different ways.

First things first, let's clear up something I've heard debated several times throughout my life: omitting the truth is in fact lying. That doesn't mean that people have to hear your every thought, but if information is important to the situation and you know it but you won't say it because it benefits you not to or you're too scared, you're lying.

I know that sounds super black and white of me to say but something that does grind my gears is a lack of communication. I've seen a lot of issues between people where there is unspoken communication that if either party were honest about, they could be resolved. That's a form of lying, because you're pretending like everything is totally fine when it is totally not.

If you ever want to make me angry, give me the silent treatment. I don't like to use the word 'hate' often but I do, in fact, hate the silent treatment. Think about it, it's so counterproductive. Instead of talking out your feelings you are avoiding them and allowing them to morph into angrier, more potent feelings that may cause you to lash out.

Another thing to remember is that, as far as I know, no one is a mind reader. Sometimes people (and I'm one of them) can be oblivious to what they are doing that may be negatively impacting others, and have no malicious intent behind it. Most of the time, they're not going to be upset if you come to them and explain with your words like a mature human being why you're upset. That's called honesty—which means that the opposite of that would just be a falsity, or in other words: a lie.

Think about all the great things that could come out of your honesty, too. You could strengthen relationships, although you could also sever them. That's not always a bad thing. You could begin to experience new things once you started to be honest about what you wanted and what you felt. Time goes by fast before you even realize it, and I don't know about you, but I never want to look back on my life and realize I spent it dishonestly.

Caitlin Marie Grimes
University of South Florida
11712
Beyond The States