With over 500 million Tinder users worldwide, surely there is love to be found. 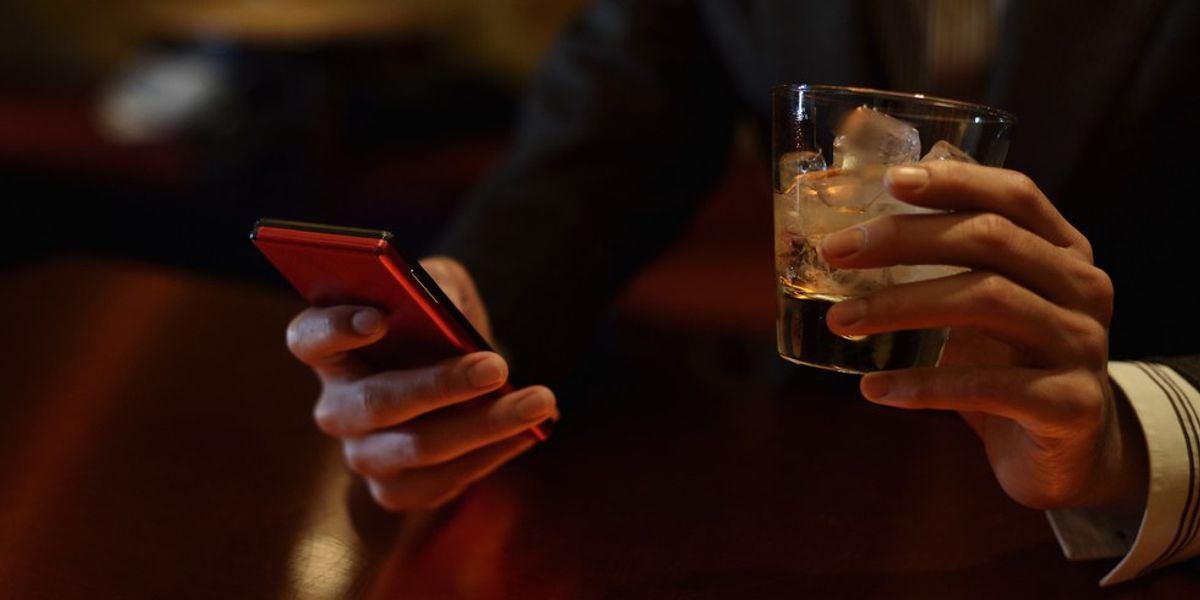 It's estimated by expandedramblings.com that 79 percent of Tinder users are millennials. This prompted me to ask myself: "Are we, the generation of technology, selling ourselves short by trying to find compatibility over a website that's based off six pictures and a 500 character bio? Or are we simply utilizing the tools that define our generation to cut back on wasting time at the bars trying to find love (or simply someone to take home)?"

Tinder has made over 10 billion matches since its launch in 2012. Which means that an average of 26 million people are matched each day. Somewhere in all of those meaningless matches there is love to be found, right? Skeptics, don't roll your eyes or mumble I'm the reason for Tinder's flaws. I'm just a hopeless romantic who wants to believe that love isn't changing in society— just the way we go about acquiring it. Sure, Tinder was originally designed to be a hookup app similar to its counterparts: Grinder, Zoosk, and Hookup Now. But, I believe that it has evolved to be much more than that. Friendships, relationships, and even marriages have been made through this dating app. I don't think Tinder is the start of the "Dating Apocalypse" as Vanity Fair contributing editor Nancy Jo Sales says. Perhaps it's an addition to the age of modern conveniences such as fast food, drive-thru, car washes, drive through liquor stores, amongst other things. If society accepts these modern day luxuries why is Tinder the black sheep of the group?

College students who work part-time jobs whilst attending school and participating in extra curricular activities don't have an abundance of time on their hands. At the end of my long day, I want to be able lay in bed and have the convenience of meeting great guys without having to go out at night to meet them! Who says I can't find someone who I could truly form a relationship with from a dating app?

Nicole Marie Nigro
Individual Creator
9040
c1.staticflickr.com
Where to start...... Let me start with the cliche that life throws us curveballs and what we do with it is what counts.